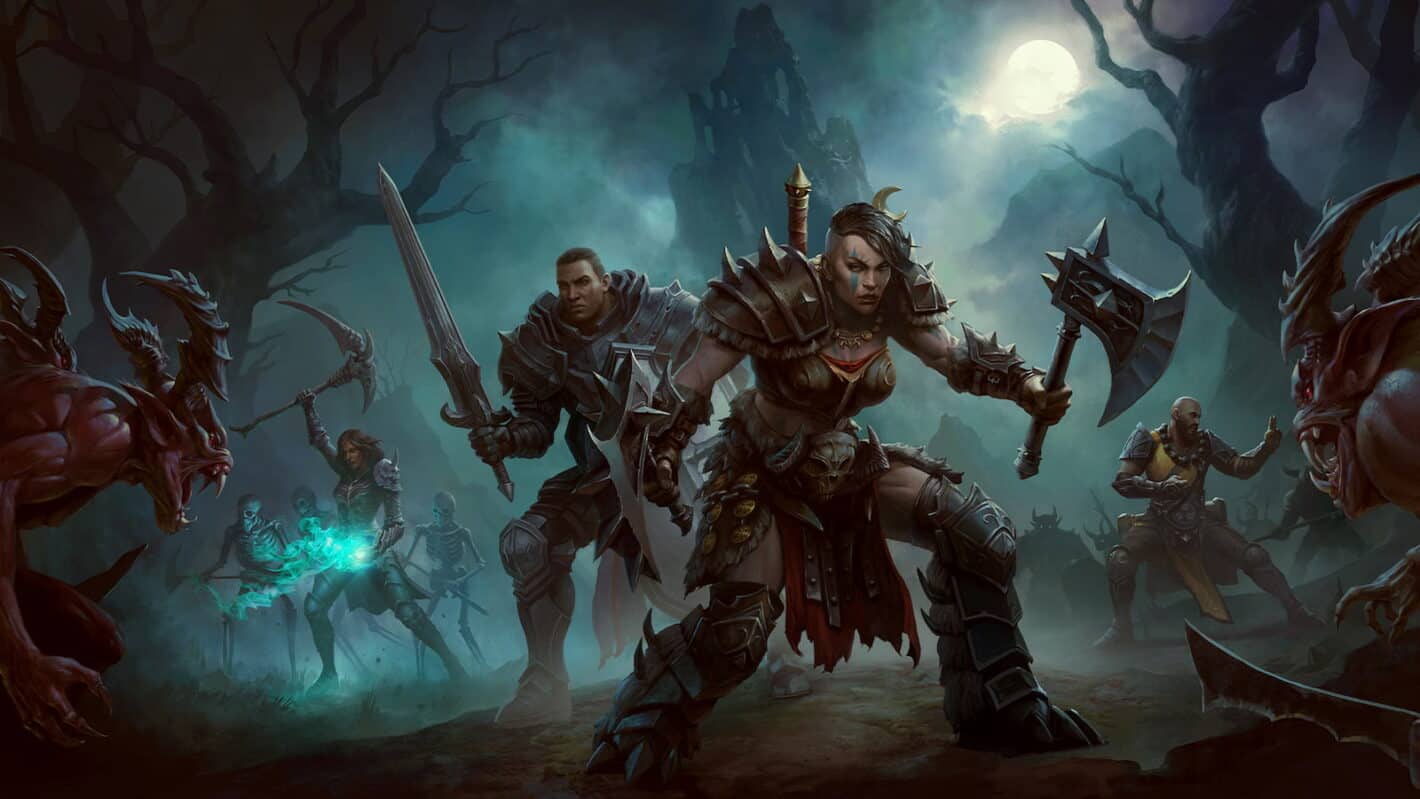 Diablo Immortal is launching soon and if you wanted to get a head start on installation, the PC preload is now live. This morning Blizzard published an official blog containing the launch roadmap. Which displays the official launch times of the game on both PC and mobile devices for each region around the globe.

What it does mean is that you should be able to install the game. As the propagation happens “partially due to the nature of how mobile games roll out to players.”

If you’re playing Diablo Immortal on PC, you can preload the game now 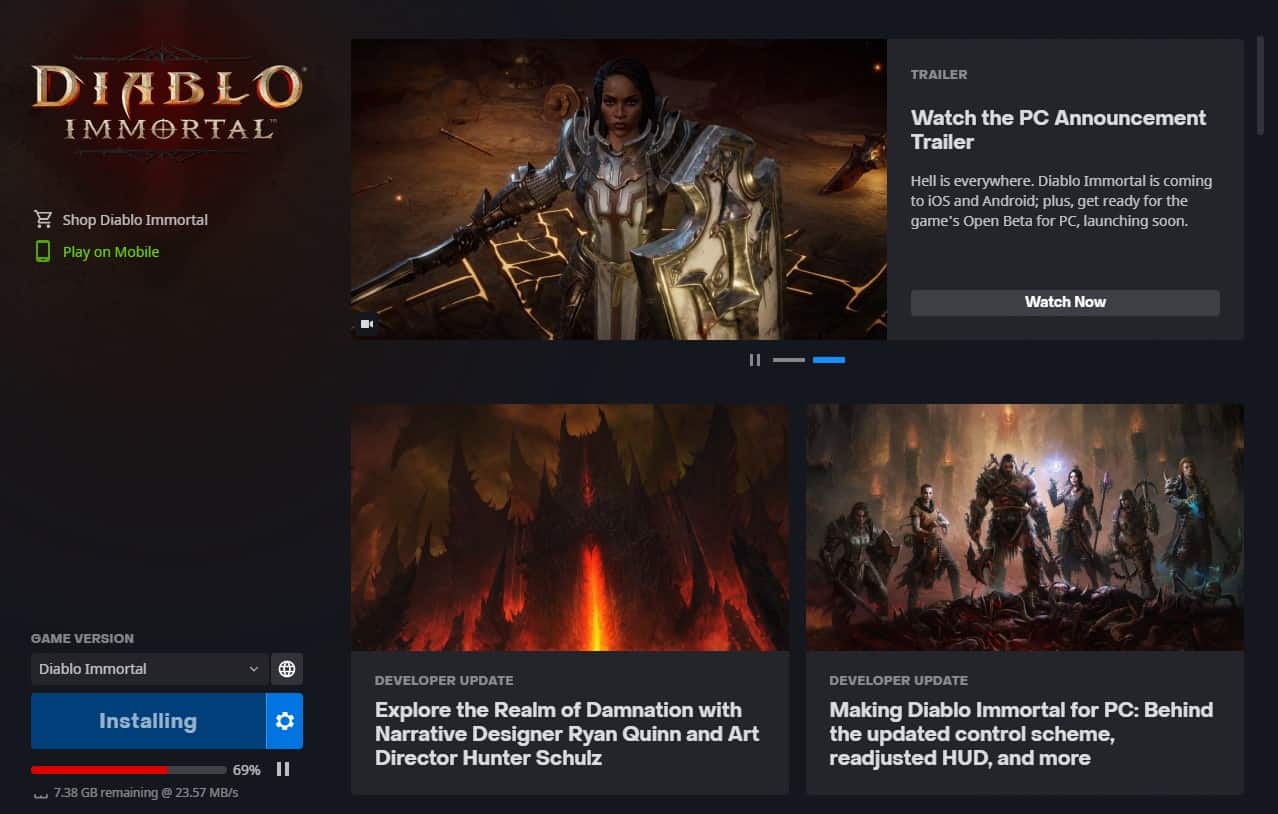 Whether you plan to play on PC entirely or simply as an alternative option to mobile devices, it’s always a good idea to install games early if you can. Since this is a live service game, there’s no telling what the servers will be like on the day of launch.

Using past World Of Warcraft and Destiny 2 expansion launches as an example, anything is possible. Including slow downloads and server errors. So to avoid the inevitable slog of installing on launch day, you can preload the game beginning today through Battle.net.

The download is a hefty 26.8GB. So make sure you have some space on the hard drive. Though, in the grand scheme of things, this is hardly the largest game out for PC these days.

Once the preload is complete, you can play the game on launch day at the time associated with your region on the roadmap. Blizzard’s blog post also mentions which servers will be available in which region. If you’re interested in coordinating with friends to play on the same server, take a peek at the list. 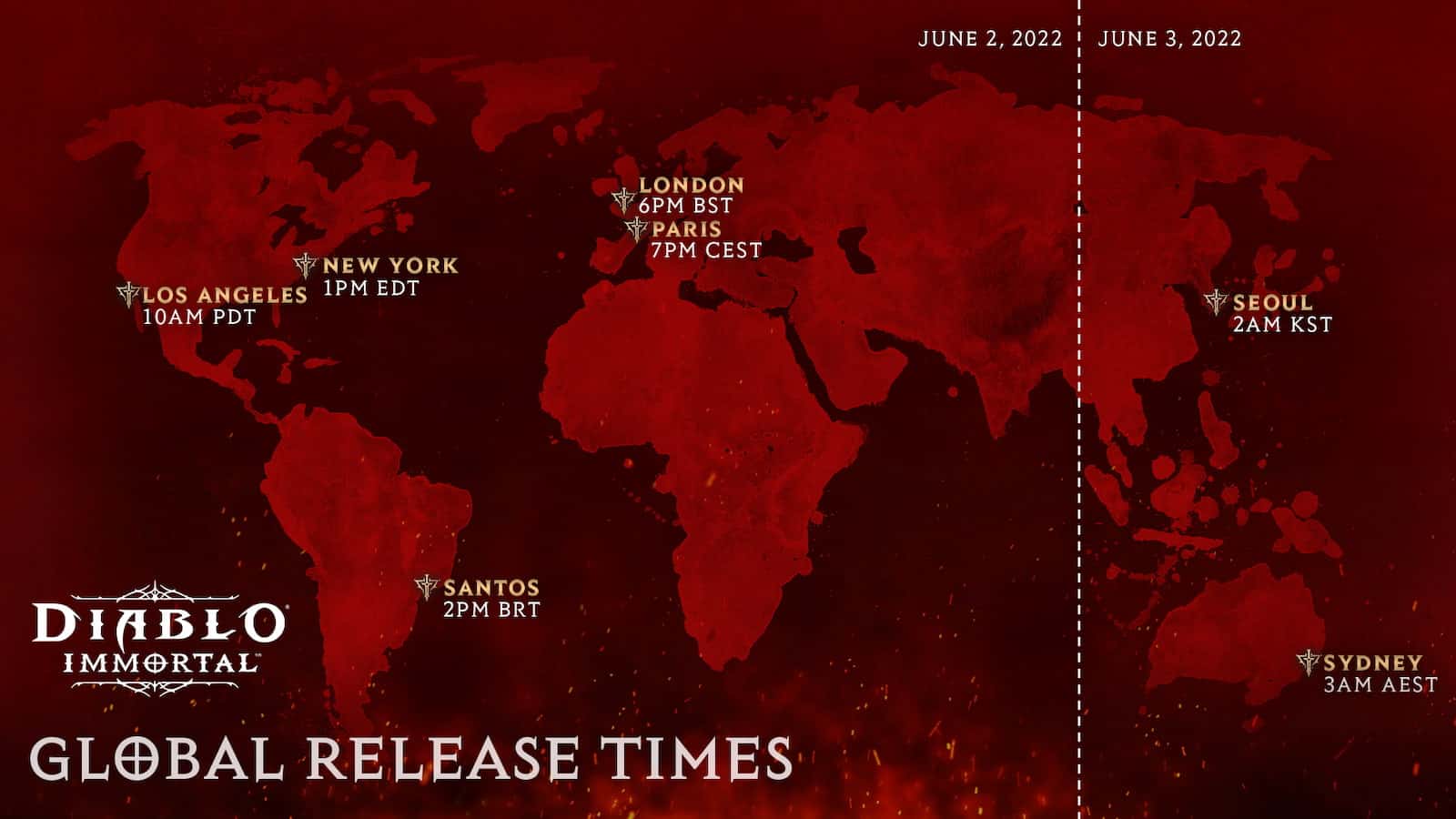