Canada has an absolutely booming online gaming industry. On a list of countries that spend the most on online gaming, Canada ranks first. But just a few years ago it was technically illegal to operate an online casino out of Canada itself. What’s changed? How has the industry become so popular, and why are developers flocking to it?

The reasons are many. In short, we can attribute the success to the usual culprits. Factors like the rise of cryptocurrency and, yes, the COVID pandemic have definitely changed the trajectory of the industry’s success.

It’s also the case that up until relatively recently, many provinces did not allow the operation of casinos if they were based on Canadian soil. This made the process slightly awkward for big betting companies to get involved.

Obviously, those rules are slightly more relaxed now. Let’s go into some detail about the Canadian online gaming scene.

What is the online gaming situation in Canada?

First of all, let’s establish a quick primer on Canada’s stance on online gaming. It’s had a difficult history. It was previously illegal to operate an online casino if it was based in Canada. But it was perfectly fine to play online casinos operating out of other regions.

However, the situation changed back in 2020 when Ontario’s provincial government started rolling out changes. These changes were designed to end the national lottery’s monopoly on online gambling in Canada. The provincial governments still require any company that wishes to run an online casino in Canada to be licensed through them. Some believe this hamstrings the industry’s profit potential, but as we’ll go into shortly, it’s still doing pretty well.

There isn’t one hard and fast rule. Each province has its own rules and regulations, but it generally boils down to the province’s government handing out a license. Every province except Saskatchewan has at least one online gambling site.

Licenses were handed out to big companies like Bet365 and 888 quickly, with plenty of smaller vendors getting involved too. As it stands in 2022, online gaming is one of Canada’s fastest-growing industries. Canada is ranked eighth on the list of countries that spend the most money on online gaming. 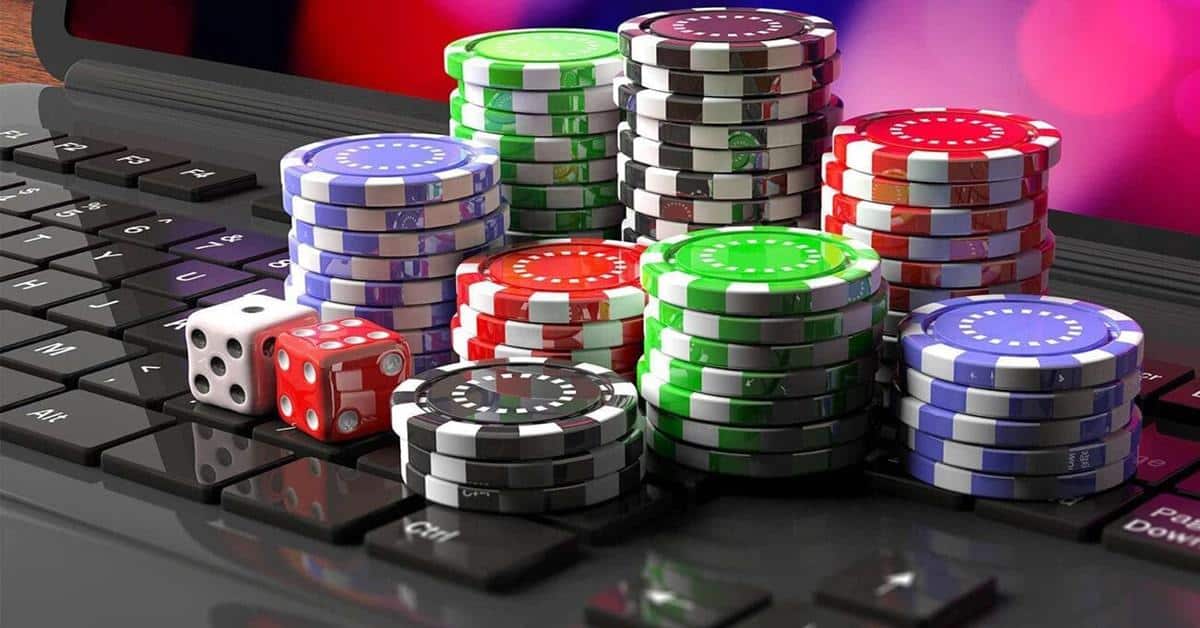 It’s a huge industry. Canadians spent $16 billion on local casinos and upwards of $4 billion on offshore venues. Amongst that spend, online sports betting was the biggest slice of the pie – no surprise given the country’s fondness for sports like hockey and football.

Sports betting is closely followed by traditional games like slots and cards. From the available data, it certainly seems like Canadians enjoy the most typical forms of online gaming, but there’s plenty of modern innovation too.

Perhaps surprisingly considering the country’s relatively strict rules on licensing, the government does not tax gambling winnings. This means that whatever you win will be yours.

Canadian gambling sites are big business now. It’s so big in fact that the rise of online gaming has started cutting into the profits of brick and mortar venues. Much like anything else, the convenience of going online wins out every time!

This was definitely helped along by the pandemic, which forced tons of physical locations to close en masse. Even the ones that survived lockdown orders were immensely damaged by the disruption. In the meantime, online casinos thrived.

Those locations closed, and the online ones took their place. Online gaming naturally saw a huge boom during the pandemic as it was physically impossible for players to engage in their favorite hobby anywhere else. As we can see looking at literally any other kind of online commerce, once that shift happens, it’s usually permanent. Yes, some players may have returned to traditional casinos once restrictions were lifted.

But once you’ve been shown the sheer convenience and accessibility of online casinos, especially on mobile phones – many of which offer better odds and rewards for your input – it’s hard to justify going back!

It just goes to show that the interest was always there – the rules and regulations just had to change to allow it! Now it profits in the billions, which isn’t bad going for an industry that’s so relatively young. The next few years will be a really interesting time for Canada’s online gaming industry. 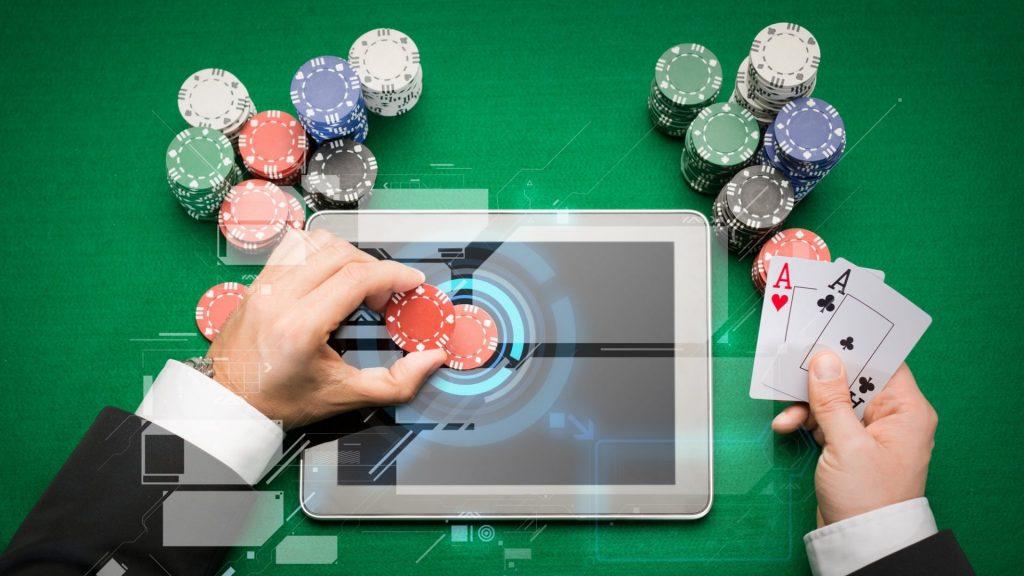 The future of online gaming in Canada

As the industry continues to swell, developers and designers are flocking to it in order to capitalize on the opportunities it provides. Canada is a hugely profitable region, and as such it’s staying on top of all the latest industry trends. Crypto casinos are on the rise. Many casinos offer the option to pay or cash out in crypto, with plenty of purely crypto sites dealing exclusively in currencies like Bitcoin and Ethereum.

The cryptocurrency factor alone is enough to present developers with a tempting prospect. The technologies behind crypto are revolutionizing the tech and internet security worlds. It’s already making betting safer and more secure for end users.

The industry is also keeping up with Esports, which has also seen a massive explosion in popularity. Esports betting is available alongside traditional sports like hockey, football, and basketball. It’s not quite as well developed yet – understandably.

These are both necessary expansions if the betting industry wants to remain as profitable as it currently is in Canada. Right now it might be enjoying a massive explosion of interest but that bubble may not last forever. With the presence of the right developers, though, they can stay on-trend and continue to move with the rest of the world.

To stay engaging – and to more closely emulate the feel of a ‘real’ casino – many online gambling sites are now implementing ‘live dealer’ games. It’s possible though that this concept might seem a little alien for many Canadians who have only ever gambled online.

The 30-50 age range still holds the largest share of gamblers, but that doesn’t mean there aren’t a huge amount of younger players too. It’s likely that over time – especially with the continuing success of Esports betting – this younger age group will only continue to grow.