As most of you know, Mother’s Day is right around the corner, it’s commemorated on May 8, which is this Sunday. Ahead of Mother’s Day, Bluetti has announced some discounts for its solar products. The company also said that it’s planning to release a new product soon. 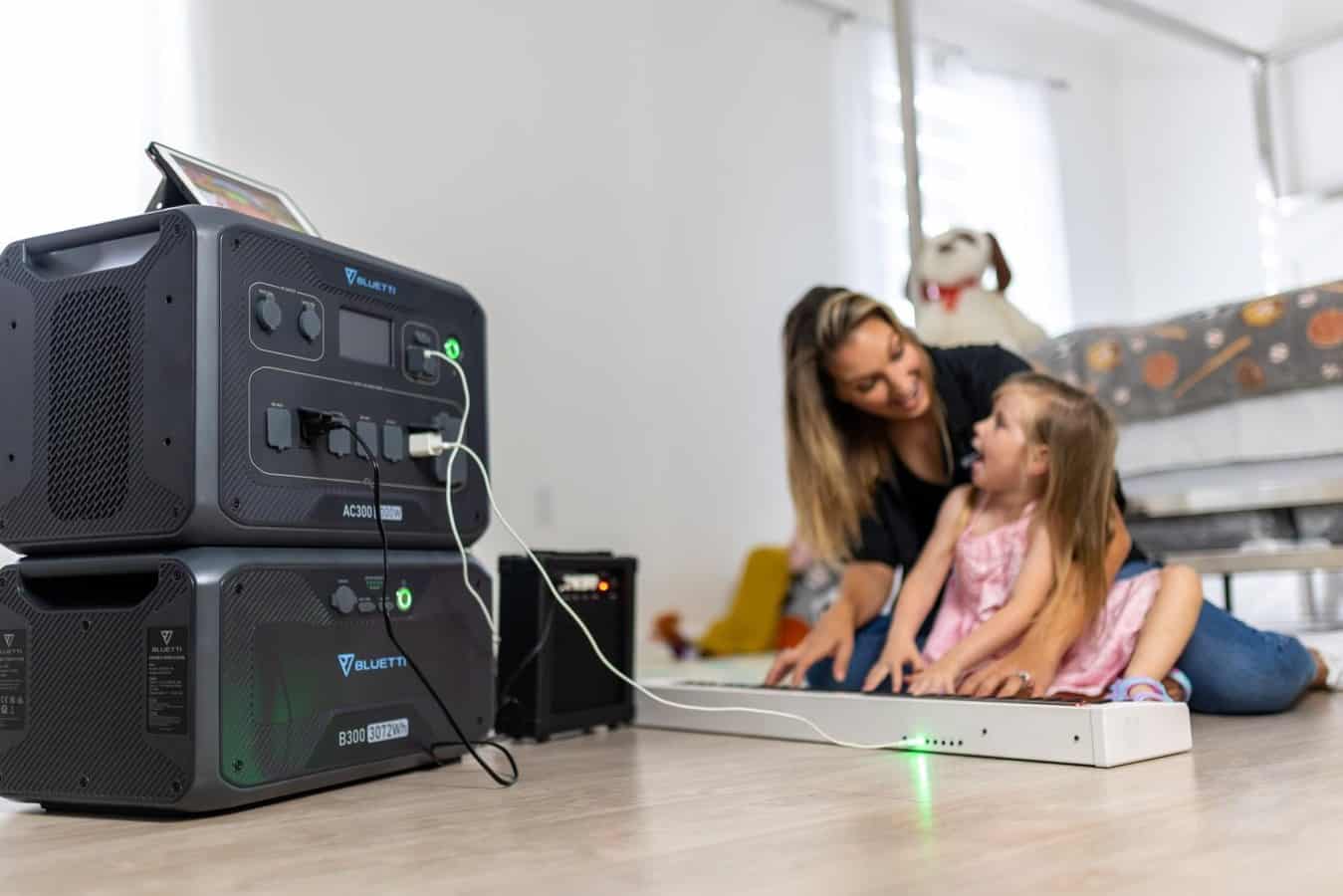 First and foremost, let’s just say that the company announced when will its new AC300+B300 combo be released. It will go on sale on May 18, at 10 PM EDT. The Bluetti AC300 doesn’t come with a built-in battery, but it can hold up to four B300 batteries. It can reach a 12,288Wh capacity thanks to those batteries.

Another thing to note is that the Fusion Box Pro can combine two such units in series, and thus gain a massive 24,576Wh/6000W/240V capacity. 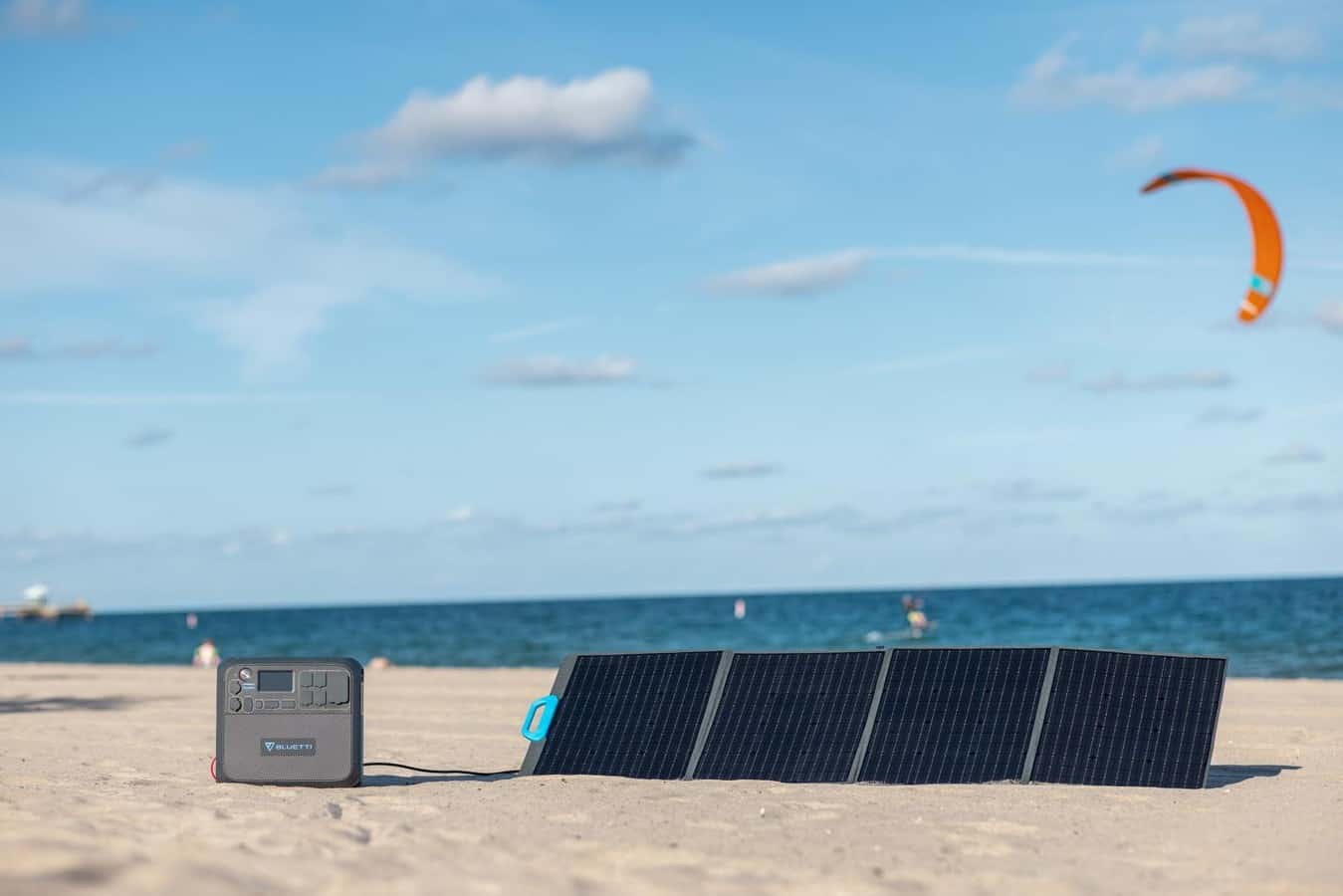 The Bluetti AC200P is also discounted. It usually costs C$2,099, but it can now be yours for C$1,899. This is an emergency power supply with a 2,000Wh capacity, and 2,000W output power. It can basically power up all the appliances at home, just to be on the safe side. 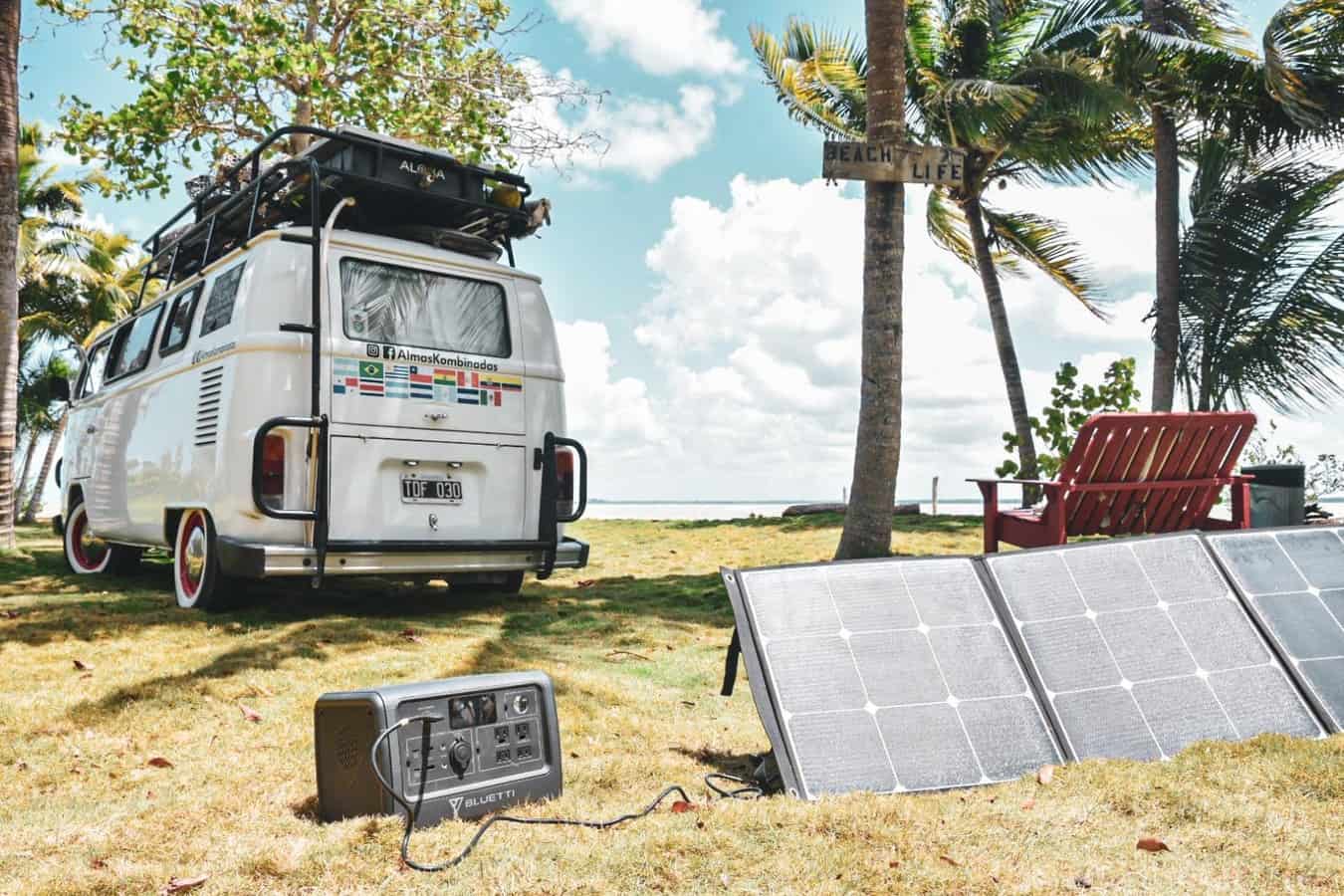 The Bluettih EB70S is now priced at C$699, down from its original price of C$799. If you hook up Bluetti’s PV120 or PV200 solar panels to this thing, you can get a great power source with tons of energy when the sun shines. 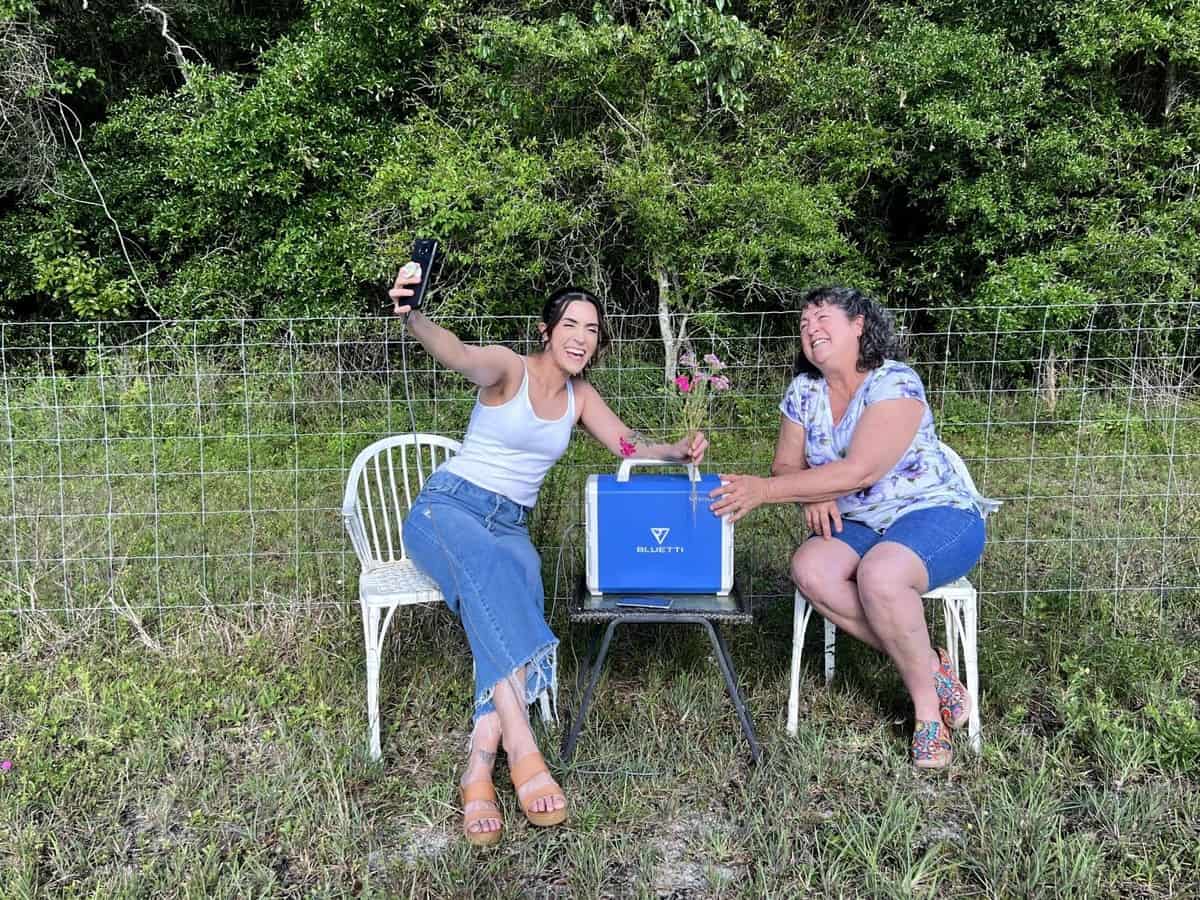 Bluetti will also launch a #BLUETTIwithMom campaign on Mother’s Day. You can invite people on Instagram in order to share the sweetest moment/story with their mom, and get a chance to win a free Bluetti power station. Follow Bluetti Canada on Instagram if you’d like to know more.