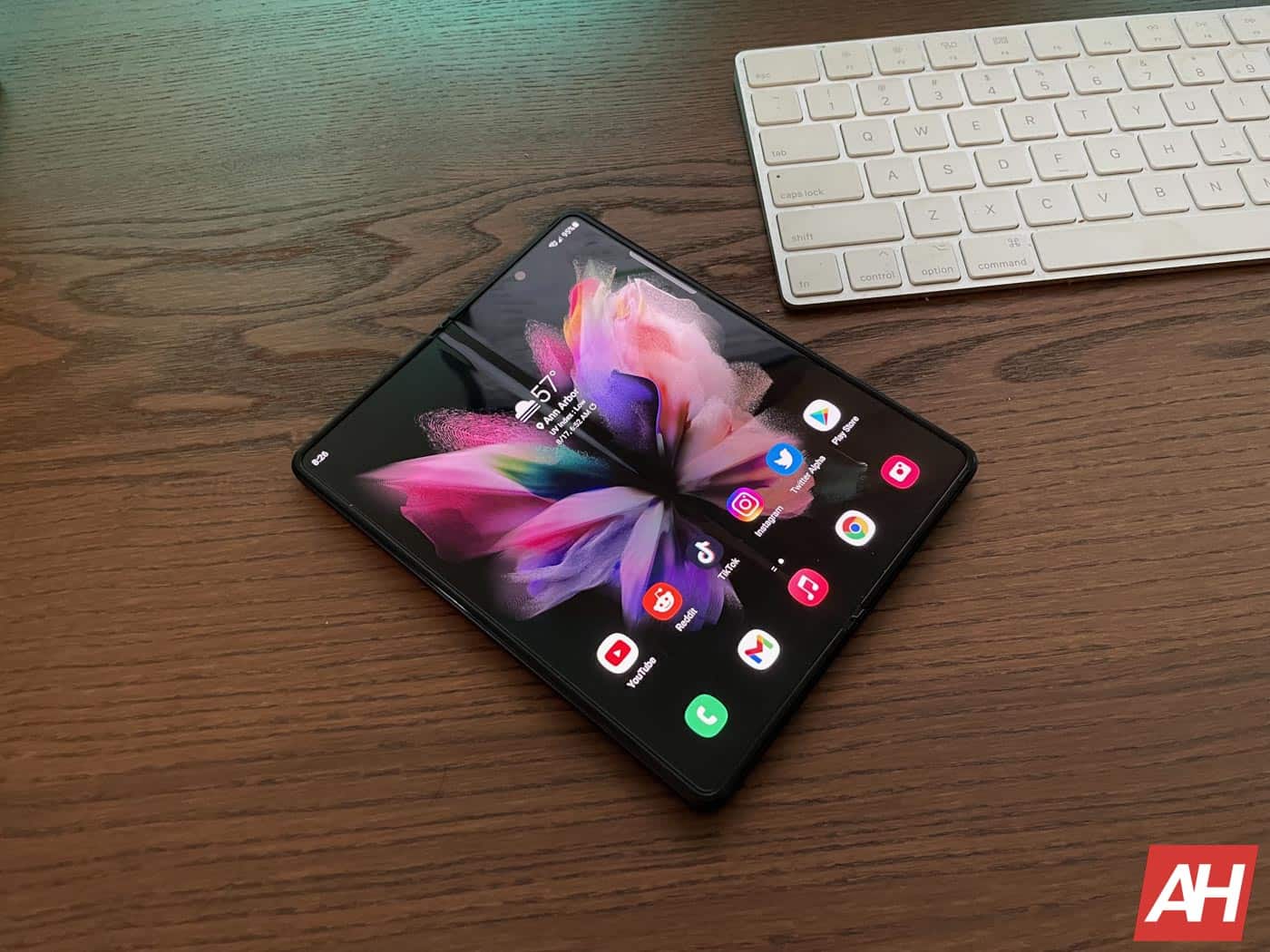 Bill Gates, the founder of Microsoft, revealed that he’s using the Galaxy Z Fold 3 as his smartphone of choice, not the Surface Duo 2. He revealed this during a Reddit AMA.

The fact that Bill Gates uses Android is not exactly news. He has confirmed that several times thus far, and the first time it happened was back in 2017. We just didn’t know which phone he uses at the moment.

During the Reddit AMA, he did say that he’s trying different phones, but at the moment, the Galaxy Z Fold 3 seems to suit him. Bill Gates says that the Galaxy Z Fold 3’s display size basically allows him to use the device as a “portable PC”.

This is not exactly all that surprising, as Samsung has a partnership with Microsoft. Microsoft’s services are well-integrated with Samsung devices in particular, even though they have great support on Android in general.

What is interesting, however, is that he’s not using Microsoft’s very own Android smartphone with a big canvas, the Surface Duo 2. That device, granted, doesn’t have a single display, but two of them. Still, it does deliver a large canvas.

Well, perhaps Bill Gates prefers Samsung’s software, as Microsoft’s Android software has been a hit and miss. The company did make a lot of improvements since the Surface Duo launched, though.

The Surface Duo 3 is expected to arrive later this year

Microsoft doesn’t seem to have a tight release cycle for Surface Duo devices, so it remains to be seen when will the third-gen one arrive. Let’s hope that the company learned from its mistakes. The Surface Duo 2 was a huge improvement over the first-gen model, and we’re expecting notable improvements this time around as well.