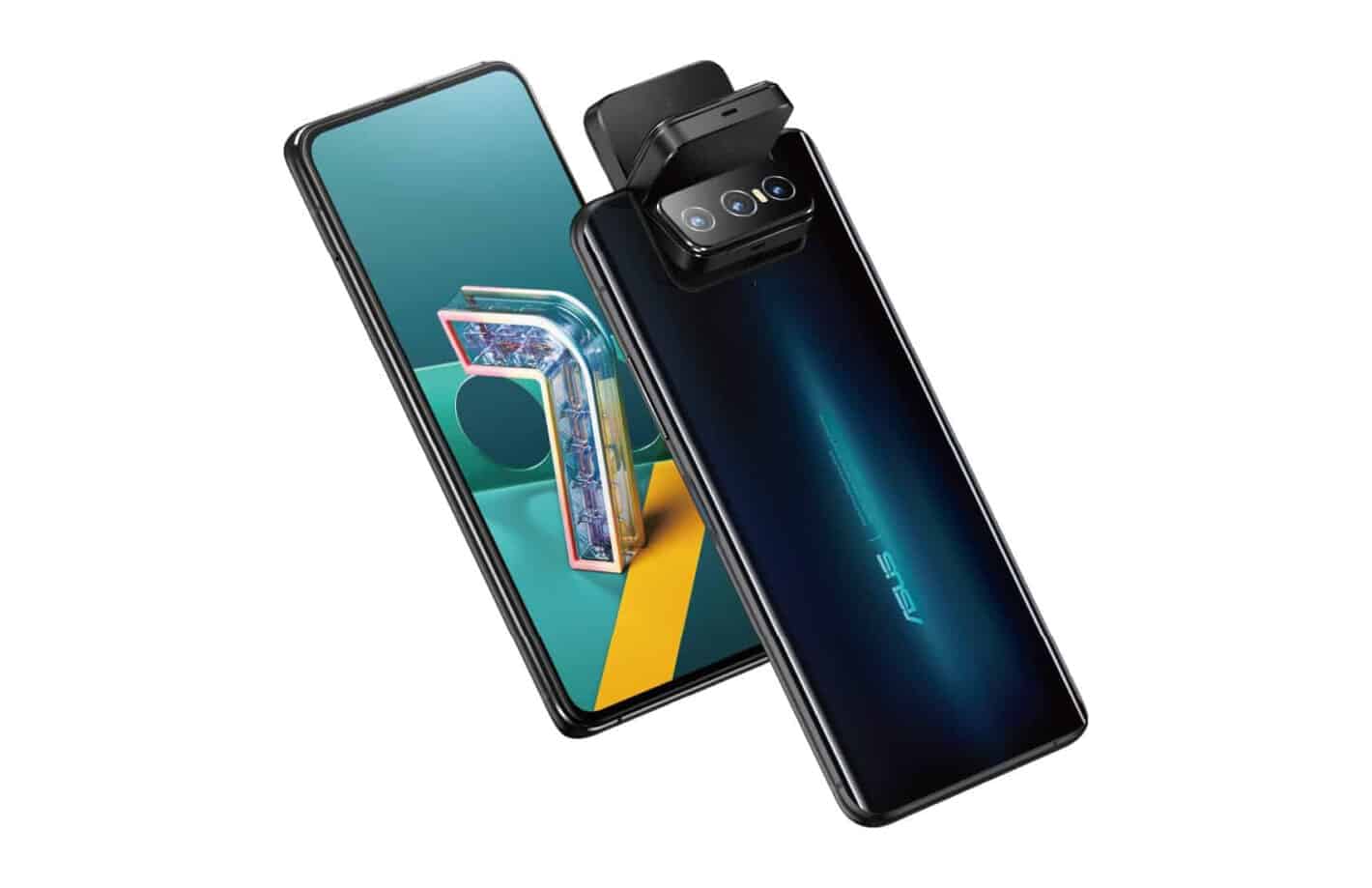 While there’s plenty of talk about Android 13 and the features it brings, there are a ton of devices still waiting for the Android 12 update. The wait is now officially over for the ASUS ZenFone 7 and the ZenFone 7 Pro, with the devices receiving the coveted update as of today. This comes several months after the update began rolling out for the ​​ZenFone 8 and ZenFone 8 Flip.

ZenFone 7/7 Pro users can expect a bevy of changes to their device following the Android 12 update. Included in the changes are a new Quick Settings panel, a whole suite of privacy and security-related features, and a revamped ZenUI, to name a few. The update bears the version number 31.0210.0210.250.

Although ZenFone 7 customers should get an OTA anytime now, users can also download it from the settings. Head over to Settings – System – System updates to check if an update is available for your ZenFone 7. ASUS offers a way to manually flash new software on its devices, though it may not be suitable for everyone.

Even though ASUS doesn’t update its devices as quickly as Google or Samsung, it provides regular software updates for a number of its devices. The company has promised to roll out two major OS updates for 2021’s ZenFone 8 series. Based on this estimate, it’s safe to assume that Android 12 is the last major OS update coming to the ZenFone 7 and 7 Pro.