Skip to content
Advertisement
Trusted By Millions
Independent, Expert Android News You Can Trust, Since 2010
Publishing More Android Than Anyone Else
39
Today
142
This Week
894
This Month
3881
This Year
121487
All Time
Advertisement

Today, at Google I/O, the company finally officially announced Android 13. And with this announcement, we actually get to see what kind of features Android 13 will have.

Android 13’s first developer preview debuted in February, followed by a second preview in March and the first beta in April. Though those releases didn’t tell us a lot about what’s new in Android 13, that is usually saved for Google I/O. And that’s the case today.

Google is also releasing the second beta of Android 13 across many Android phones, tablets and foldable devices.

In Android 13, Material You gets an upgrade. With even more accent colors for your home screen, quick settings and the Settings app. It also debuts a new media player, where it grooves to the music. It’s a small thing, but pretty cool actually. 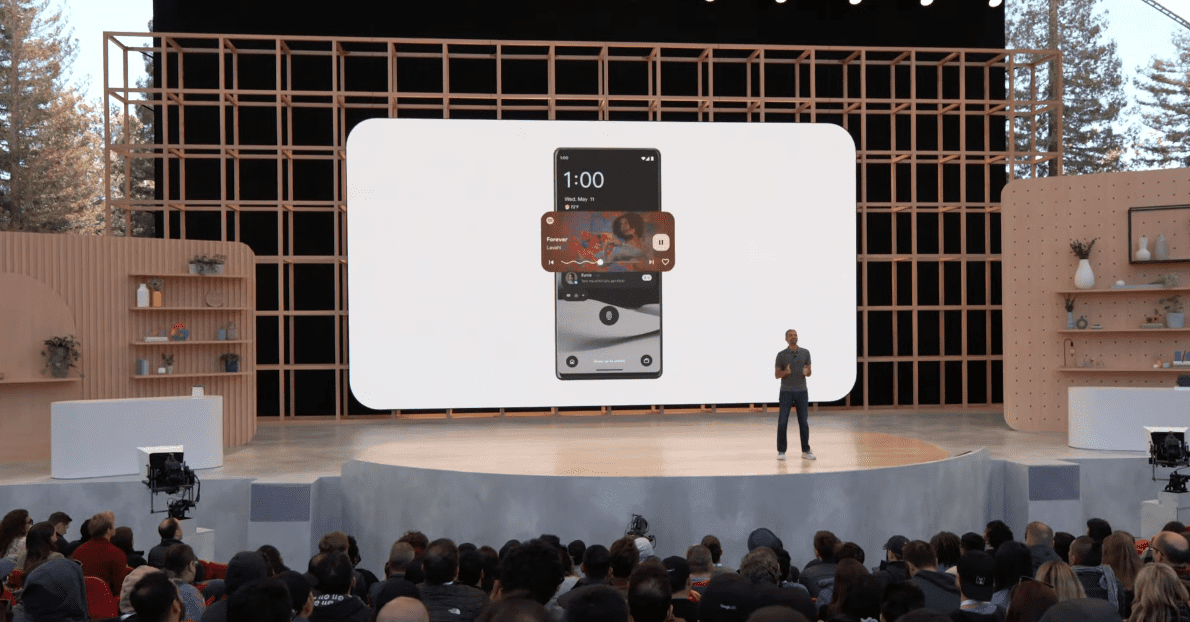 As you’d expect, Android 13 also has a lot of other security features. This is something we’ve come to expect from Google over the past few years. Having a huge focus on security and privacy with its new version of Android 13.

These updates include a lot of changes to the APIs in Android, so the user won’t really notice a difference. For example, one of the bigger API changes in Android 13 that users will notice is, permission for notifications. Apps will now have to ask permission to send you notifications. That’s a really important feature to have, especially if you have a lot of apps installed.

Android 13 is also bringing Fast Pair to a lot more devices. Not just headphones, which we’ve had on Android for quite some time now. But it’s also going to work with smart home products. Thanks to Matter, it’ll be easier than ever to quickly pair your phone with a new smart home product to easily set it up.

Among other features, which we’ll find out when the second beta starts rolling out later today.