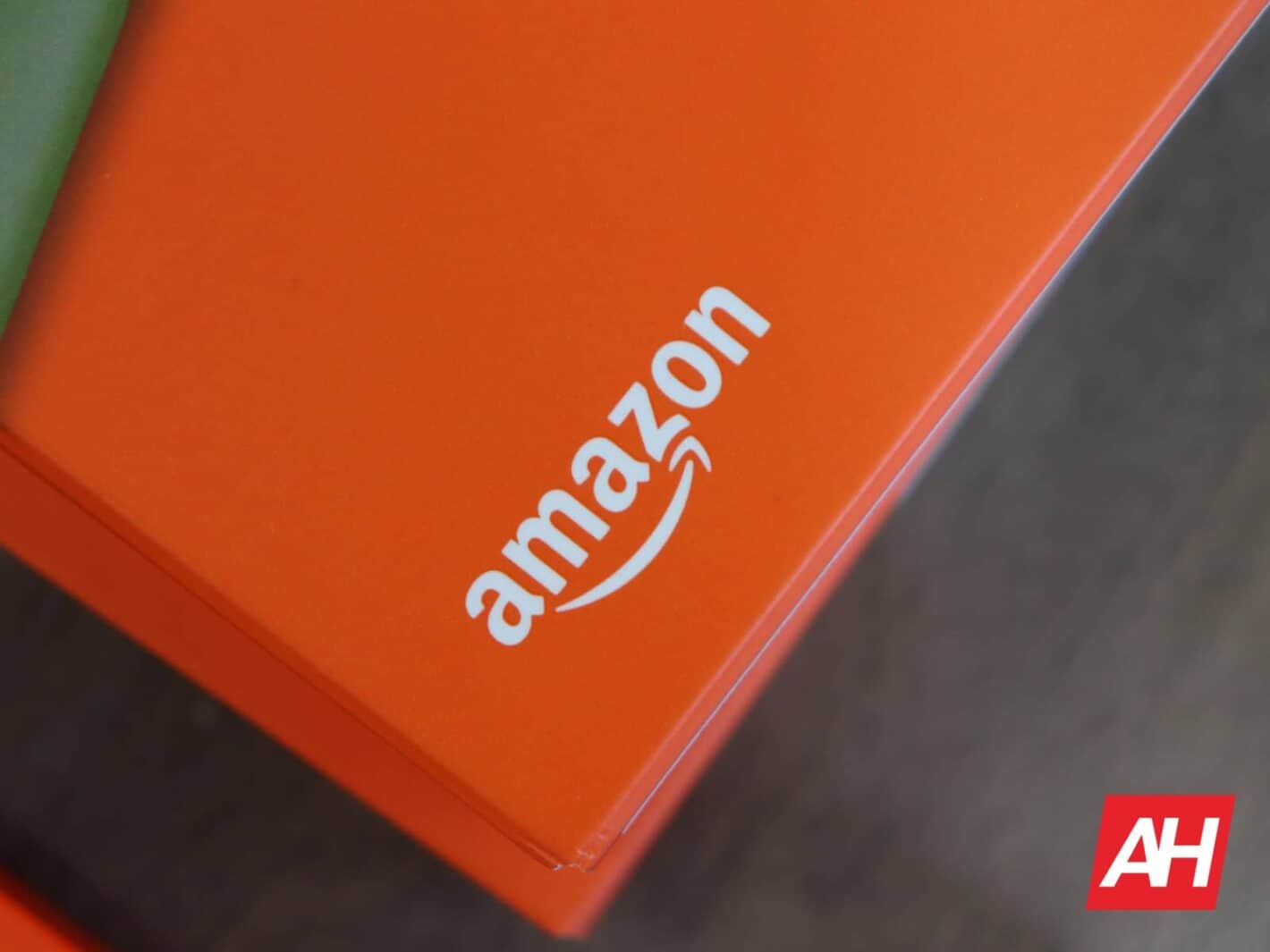 Amazon’s Fire Tablet might be no iPad, but it’s been able to carve out its own little niche in the tablet market. These tablets run on Fire OS, which is a forked version of Android. Recently. Fire tablets have been using software based on Android 9, but that will change. According to the company (via 9To5Google), future Fire Tablets will launch with Android 11.

The new Fire Tablets will run on Android 11

Amazon just posted an update to its site that talked about what was new with the software. In the post, we see a section dedicated to Android 11. There aren’t many changes that people will notice right off the bat. When the tablets get the software, the system will ask users to give apps permissions on a per-use basis much like modern Android.

Another feature that people will notice is the system-wide dark mode. This is a welcome change, as modern Android and iOS can do this already. When enabled, the background in the system and some apps will go dark.

Other than that, the software will mostly have background changes. For starters, the new tablets will gain HEIF and Direct Share. Some features present in Vanilla Android like File-Based Encryption aren’t available in Fire OS 8, however.

Right now, the most popular Android tablets on the market are the Samsung Galaxy Tabs. The Galaxy Tab S8 launched a few months ago, and they were well-received. While Amazon isn’t selling as many Android tablets as Samsung is, the company was able to make it to the charts.

During the rise in tablet sales that happened since the pandemic, Amazon was able to secure about 1% of the market. That’s not a lot compared to Samsung or Apple, but it was able to put the company’s tablets on the map. Also, that’s enough to keep it out of the dreaded “other” category.