Skip to content
Advertisement
Trusted By Millions
Independent, Expert Android News You Can Trust, Since 2010
Publishing More Android Than Anyone Else
15
Today
143
This Week
784
This Month
6719
This Year
124240
All Time
Advertisement 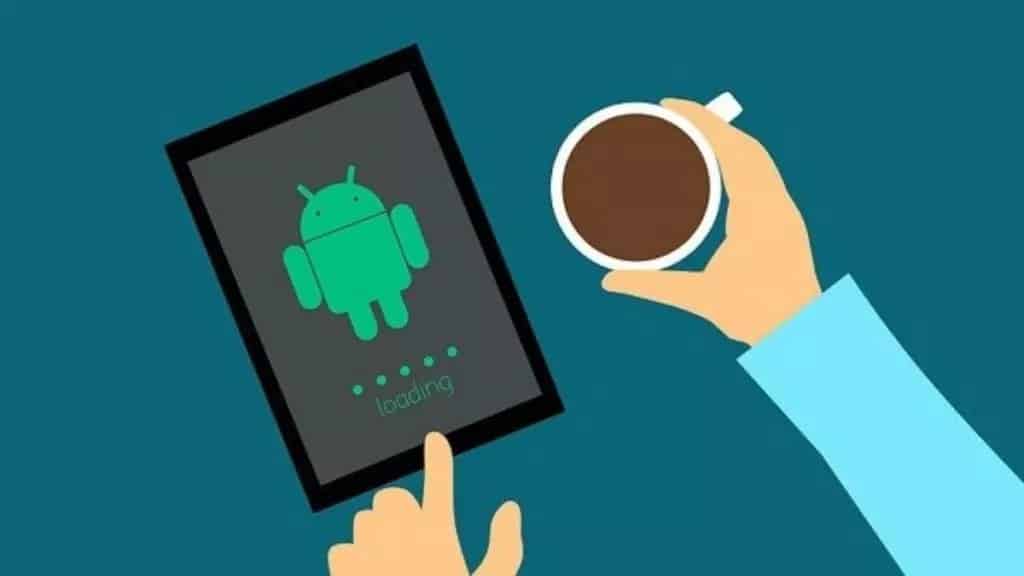 The role of software developers in creating games for online casinos is vastly unappreciated. Experienced players will, of course, recognize the developers behind top games, but many of us will simply not consider the mechanics behind the titles we play. But it is important. In the same sense that (video) gamers might look out for a title from CD Projekt Red (The Witcher, Cyberpunk) due to its ability to create games with rich storytelling, casino players will know that certain developers bring unique characteristics to their games.

Of course, top casinos will carry games from a range of top developers. And in their reviews of the best platforms, sites like Casinosformoney.com will highlight which developers are available. It’s arguably the most important decision for a player when choosing an online casino, as selecting a site without the top developers would be akin to visiting a movie theater that does not show movies from Disney, Warner Bros., Paramount, and Sony.

But who are they? And who makes the best games for Android casinos? Let’s look at five of the best iGaming software developers below:

We wanted to put Pragmatic on top, not just due to the fact it’s one of the biggest developers but because it’s arguably the most en vogue (particularly in the United States) right now. Pragmatic makes a wide range of games, but it is particularly noted for its high octane slots. Titles that are particularly suited for Android apps and mobile casino sites include Sweet Bonanza, The Dog House, Fruit Party, and Gates of Olympus. We should note, however, that while many Pragmatic slots look quite “cute”, they are often considered high variance (volatile). So consider the risk versus reward.

The iGaming developer that started it all, Microgaming is credited with creating the first “true” online casino software in the mid-1990s. Back in those days of the Wild West of the internet, things were fairly rudimentary. However, Microgaming has remained a stalwart while the industry evolved over 30 years. The company was pivotal in the online casino industry’s pivot to mobile in the 2000s, and it’s perhaps overlooked just how prescient it was in understanding that the future of casinos lay on smartphones long before we had ever heard of Pixels and iPhones. Microgaming has a vast library of 100s of games, one of the best you can play on Android is WWE Legends: Link and Win, which is based on heroes of pro wrestling.

Playtech is an interesting entity. It often signs deals of exclusivity with online casino platforms, meaning players really have to enjoy its titles if they play on that platform. It excels in making branded games, i.e., those that are based on elements of pop culture. A good example is its range of titles based on the DC Extended Universe, meaning the likes of Batman, Superman and Wonder Woman all appear in Playtech’s slots. It is also catching up to rival Evolution Gaming (see below) when it comes to making live casino games.

Alongside Pragmatic, Evolution is arguably the most talked-about developer right now. Its forte is clearly live casino games (although it has been moving into virtual games since it acquired NetEnt in December 2020). The company now has over 1,000 live dealer tables, supplying to world’s top casinos with real games of roulette, poker, blackjack and more. These games will work on most Android devices. However, having a decent internet connection (4G or above) is important to make sure they run smoothly and get the best experience.

Nolimit City has tapped into an important trend in the online casino industry: Namely, that players want more high octane online slots: Bigger hit (wins) tempered with more volatility. Like Pragmatic, it has allowed the previously unheard-of developer to become one of the most popular brands in the sector. It has a unique “punk” style that suits well for gaming on mobile. Top games on Android include Mental, San Quentin XWAYS and Punk Rocker.