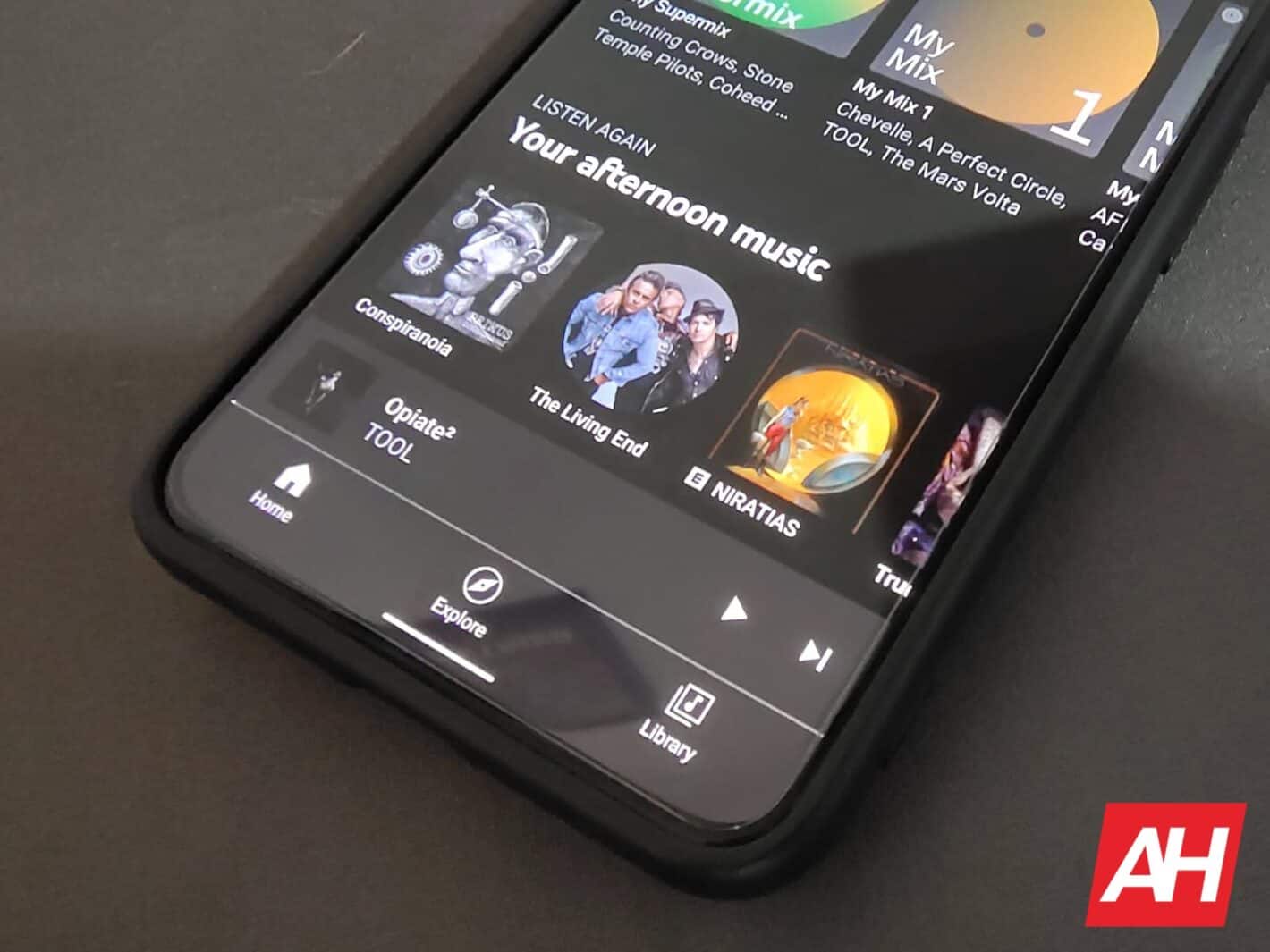 YouTube Music is now reportedly rolling out an update for the service’s Explore page that could have big implications for how end-users discover music. And how music is promoted for artists.

The change itself is minor, resulting in a new swipeable carousel at the top of the YouTube Music Explore tab. For clarity, that’s the middle tab in the bottom bar UI. It’s typically intended to help users discover new music. The new carousel is relatively straightforward as well. It showcases new albums added to YouTube Music and new curated playlists.

More directly, there are five slots in the carousel. At least three of those appear to be dedicated to new albums directly. With one slot apparently reserved for Grammy-winning albums and another for a curated playlist of new music.

The content, as with most carousels on these services, cycles both automatically and manually. Each page contains a title, description, cover art, a play button, and more. As shown in the image below, provided by the source.

When will you see the new YouTube Music Explore tab UI?

Now, some details about the new YouTube Music Explore tab UI are still up in the air. It isn’t immediately clear, for instance, how or whether the content is personalized at all. It could, instead, be based on any number of factors. Such as how new the album is or how popular.

Additionally, it isn’t clear how long Google plans to take to roll out the change. Typically, big changes take between a few days and a few weeks to roll out. But no timeframe has been made available and there’s been no official announcement of the change. It doesn’t appear to be rolling out widely, as of this writing. That could indicate a slower rollout or test period. In the latter case, the change may not ultimately stick around at all.

If and when it does appear, it seems to be working both in the mobile apps and online web service. If it does, that could make it easier than ever to find new music users might otherwise have missed. 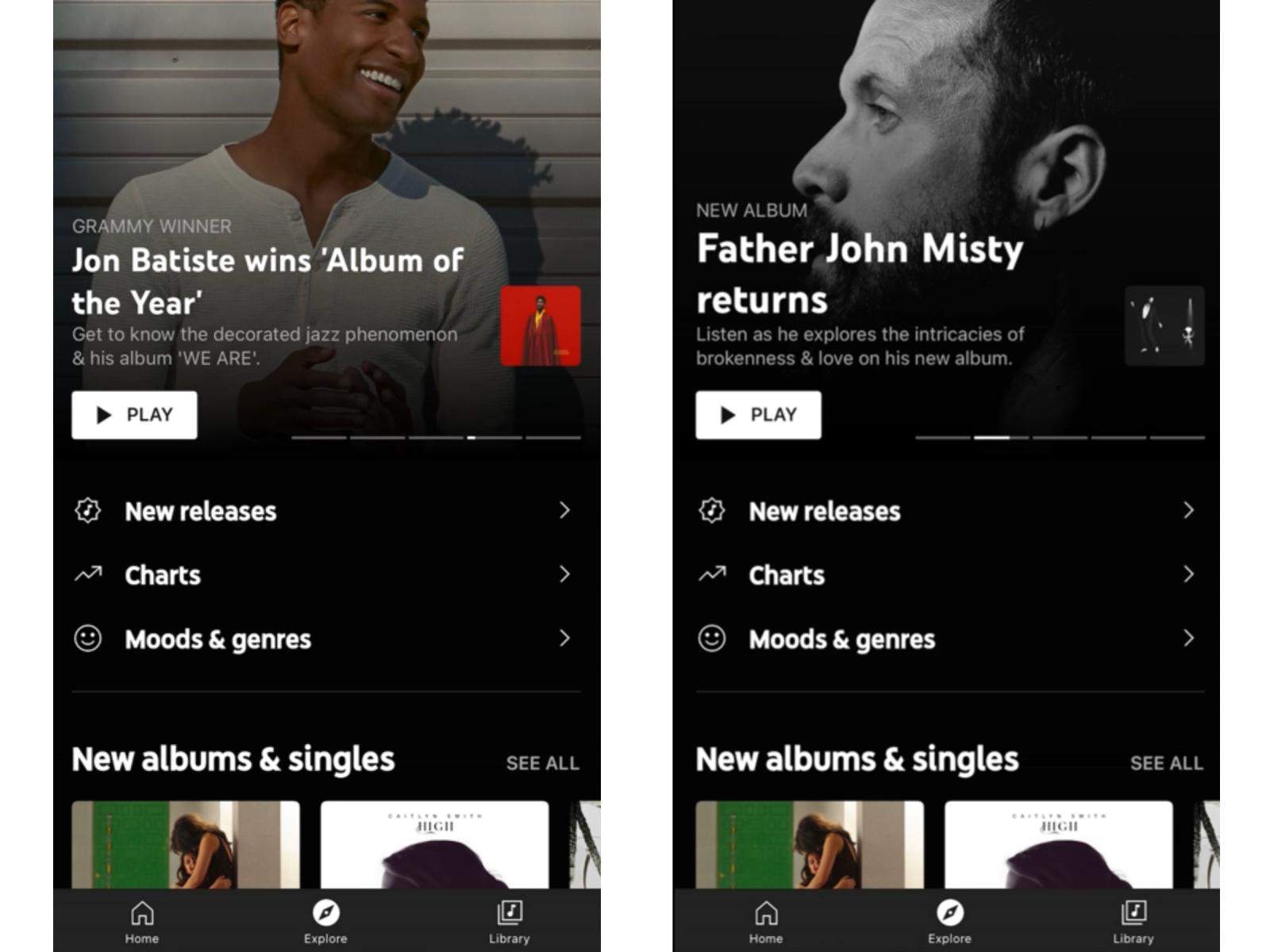