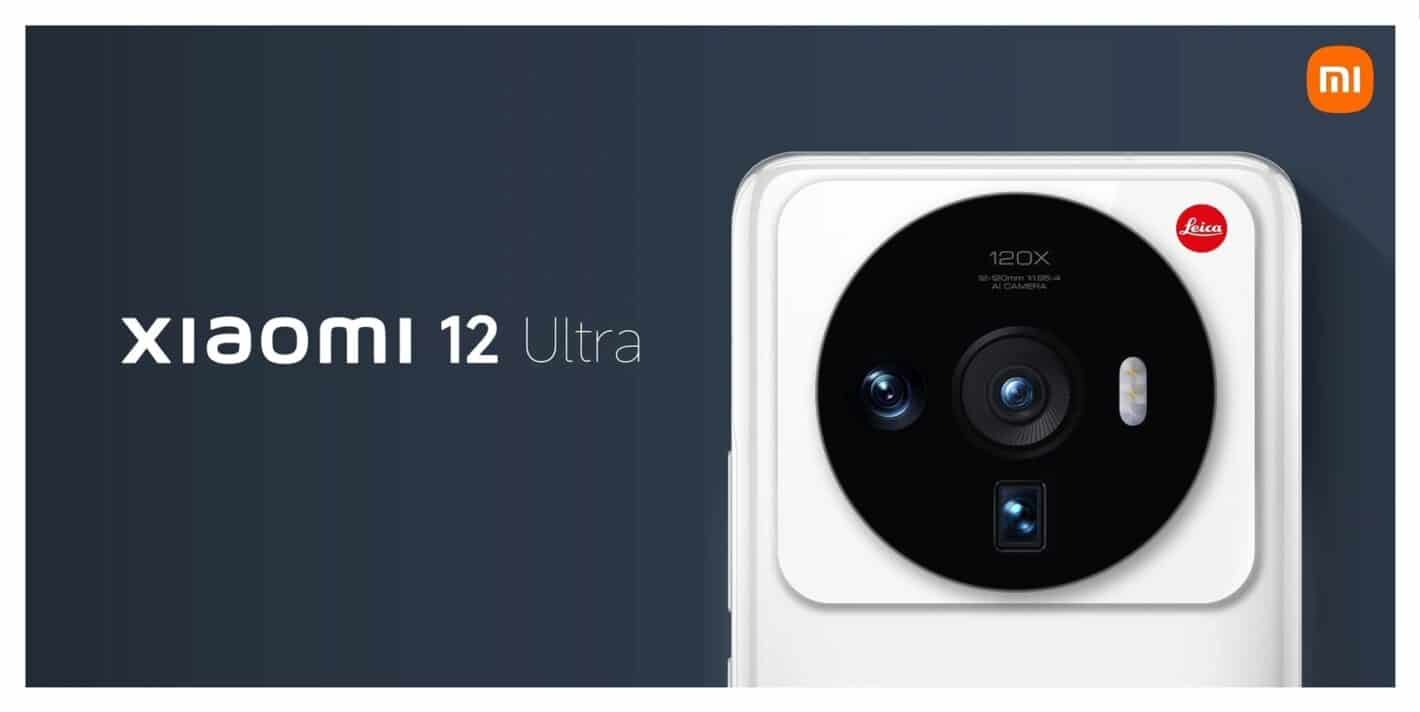 Sony is preparing to launch several new smartphone camera sensors in the coming months. We recently learned about the Sony IMX866, a 50-megapixel camera that could find its way into upcoming high-end smartphones from the likes of OPPO, Vivo, and OnePlus. Today, we have some information about a new 900-series flagship camera sensor from the Japanese company. Dubbed the Sony IMX989, this camera will reportedly debut in the Xiaomi 12 Ultra.

According to noted Weibo tipster DigitalChatStation (via), the Sony IMX989 is also a 50-megapixel camera. However, it’s a massive sensor with a footprint of 1-inch. We don’t yet have the size details of the aforementioned Sony IMX866 but it could be a little smaller.

A 1-inch sensor with 50,000,000 pixels (50-megapixel) would allow for pretty large pixel sizes. This should mean more light absorption naturally for brighter images, even in dim environments. Samsung’s gigantic 200-megapixel ISOCELL HP1 camera, for instance, has quite small 0.64μm-sized pixels. This camera uses four-by-four pixel binning technology (merges 16 neighboring pixels) to increase the pixel size to 2.56μm and capture more light in low-light conditions. The images come out with a 12.5-megapixel resolution.

Interestingly, Sony is said to opt for the Red-Green-Blue-White pixel matrix arrangement in the IMX866, instead of the traditional red, green, and blue pixels. The IMX989 will likely get the additional white pixel too, which should further help in light absorption and color accuracy. Of course, a lot depends on the software side of things too if you want high-quality images. We expect to hear more about the Sony IMX989 and Sony IMX866 camera sensors in the coming weeks.

The Sony IMX989 could debut in the Xiaomi 12 Ultra

Xiaomi launched the Xiaomi 12 series for the international markets earlier this year. The fast-growing Chinese brand unveiled three flagship smartphone models — Xiaomi 12, Xiaomi 12X, and Xiaomi 12 Pro. The company is now preparing to add a fourth model that will reportedly arrive as the Xiaomi 12 Ultra. Leaked renders of the upcoming phone have shown a massive circular camera array at the back, with a huge sensor at the center. The latest rumors that it will feature the 1-inch Sony IMX989 camera do fit that billing.

The Xiaomi 12 Ultra is also rumored to feature a 48-megapixel ultrawide lens and a 48-megapixel telephoto lens with 120x zoom. Other rumored specs include a 6.73-inch 2K AMOLED display with a 120Hz refresh rate, the Snapdragon 8 Gen 1+ processor, stereo speakers, IP68 rating for dust and water resistance, a 4900mAh battery with 120W fast charging, and Android 12-based software. The device could go official in a couple of months.