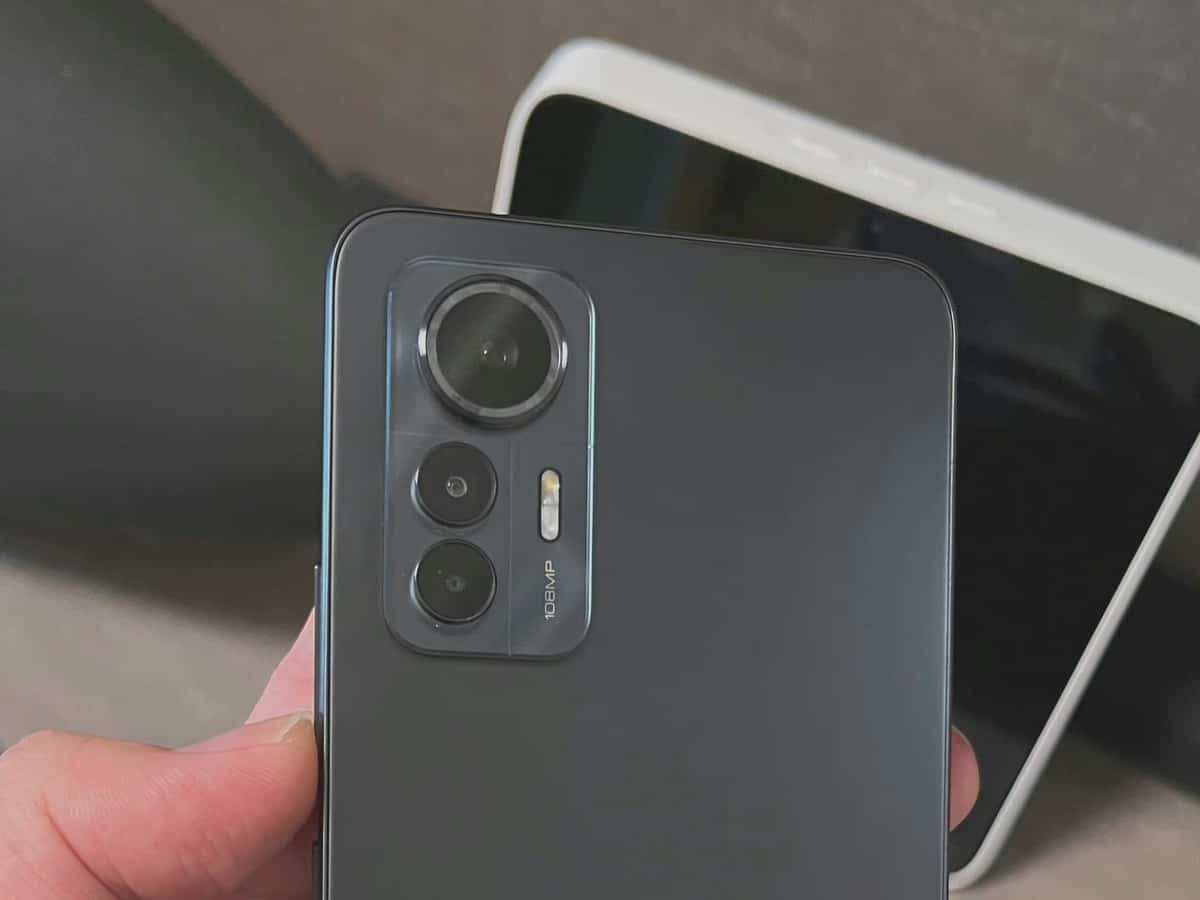 The ‘Lite’ iteration of the company’s flagship series is usually quite popular with consumers. Now, if you take a look at the gallery below the article, you’ll see the latest offering from the company.

These images are probably quite accurate. The device shown here does resemble the Xiaomi 12 and 12 Pro units. You can easily see the similarity, especially by looking at the back side.

This phone features a rather boxy design, even though its corners are curved. It has really thin bezels, and a flat display. A centered display camera hole is also a part of the package. All of its physical keys are placed on the right side, while the power/lock button sits below the volume buttons.

This smartphone will offer three cameras on the back, and they’ll be vertically-aligned. As you can see, the main camera is noticeably larger than the other two that are included. The entire camera island will protrude a bit.

It is immediately noticeable that the phone’s front and back side, and also its sides all the way around are flat. The edges are chamfered, though, of course, just so the phone doesn’t cut into your hand while you’re holding it.

The phone is said to include a 120Hz display, 67W charging, and more

The Xiaomi 12 Lite specifications surfaced earlier this month. Based on what a tipster said, the phone will feature the Snapdragon 778G SoC. In addition to that, you can expect a 6.55-inch fullHD+ AMOLED display to be included. That display will offer a 120Hz refresh rate.

It seems like Xiaomi opted to offer both 6GB and 8GB RAM variants of the device, with 128GB and 256GB of storage, respectively. A 4,500mAh battery was also mentioned, and so was 67W charging.

The device will include an in-display fingerprint scanner, and a 64-megapixel main camera. An 8-megapixel ultrawide camera will also sit on the back, as will a 5-megapixel macro unit. If you’d like to know more, click here. 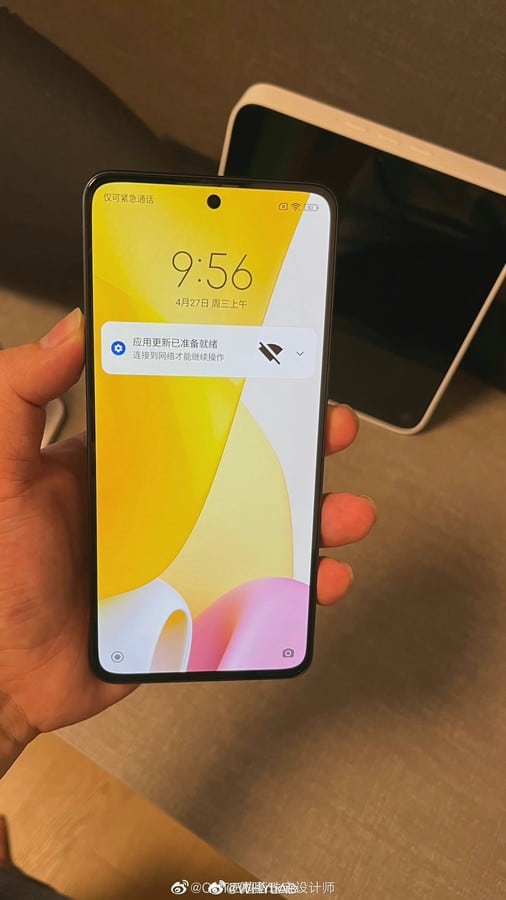 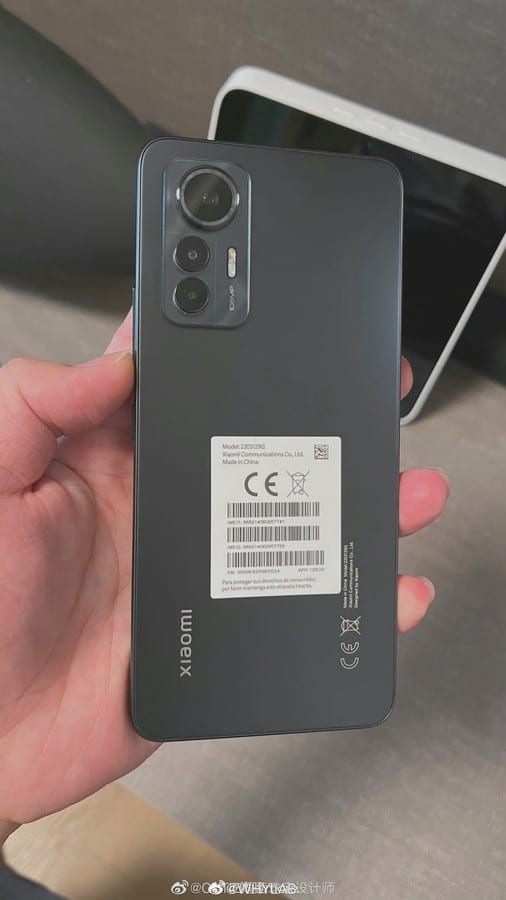 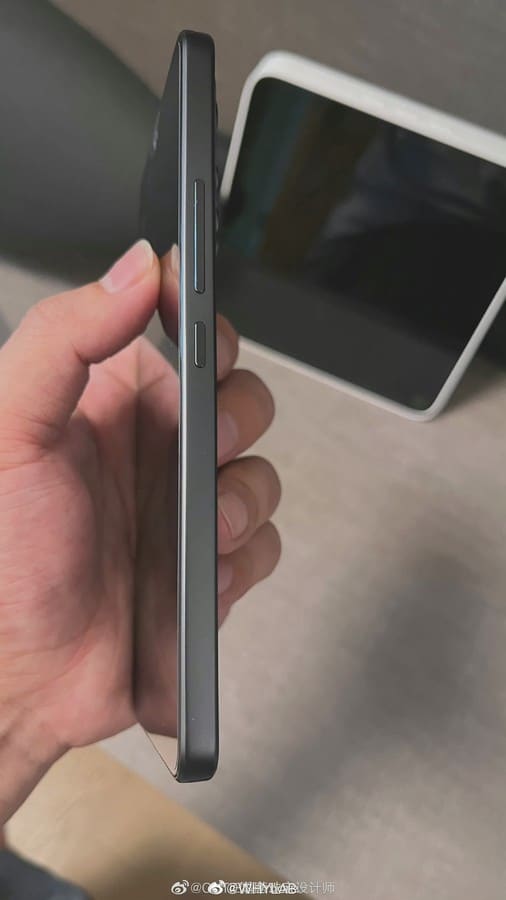 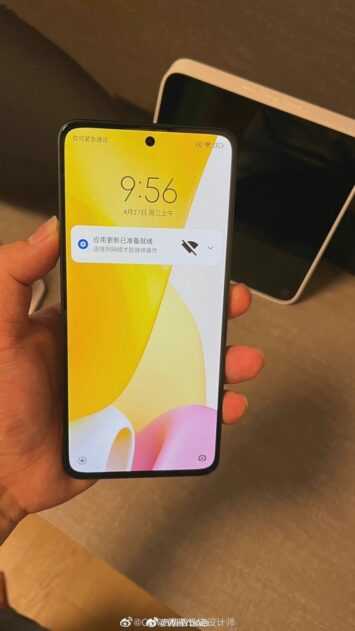 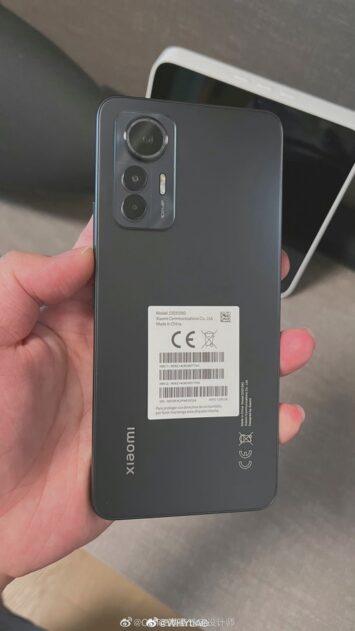 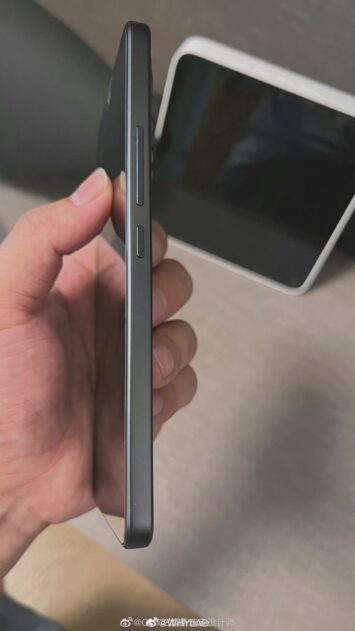