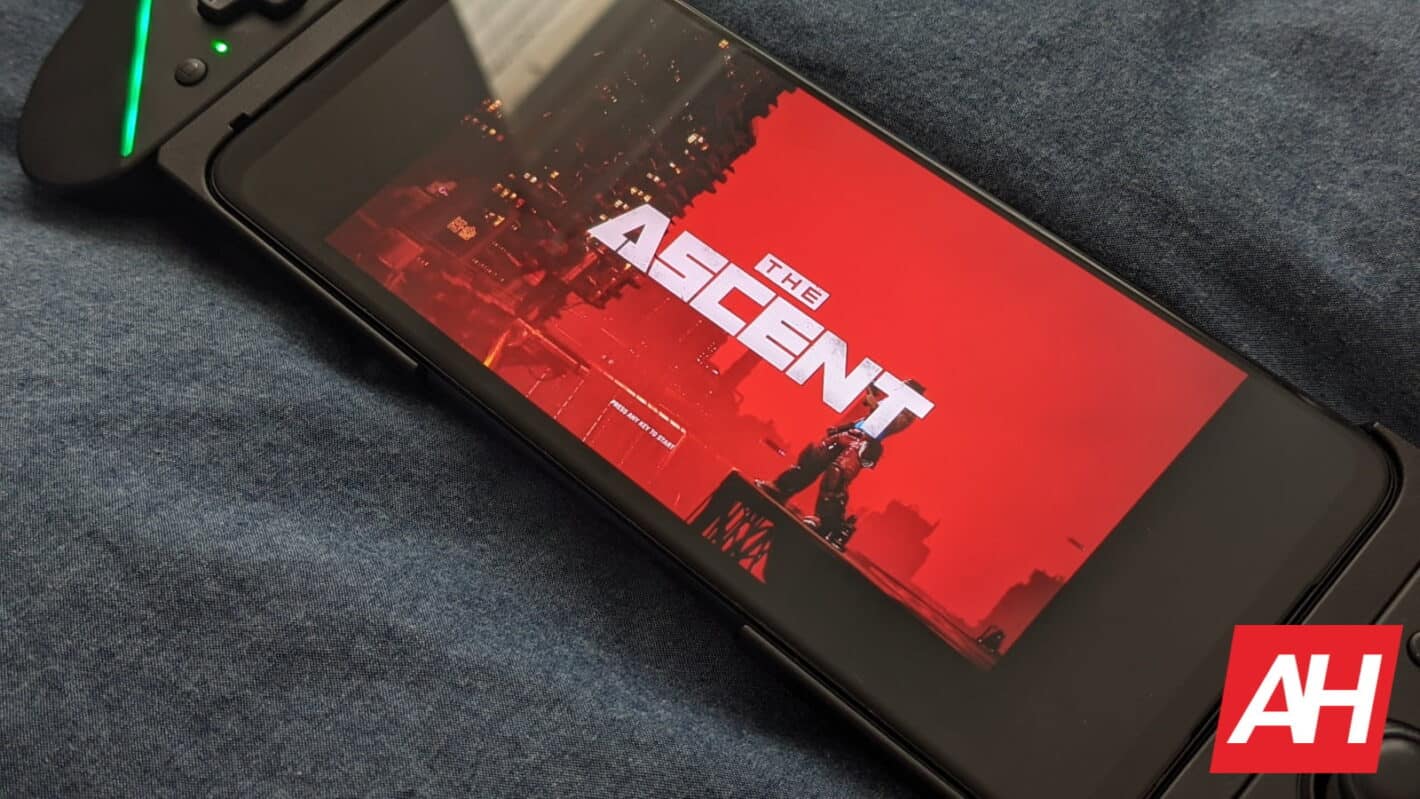 The popularity of Xbox cloud gaming has reached impressive levels. With Microsoft CEO Satya Nadella speaking to investors this week, he gives a quick nod to the service. Mentioning that more than 10 million people globally have now used it to stream games.

Xbox cloud gaming was initially available as a beta service dubbed Project xCloud. It was then later launched fully as part of Xbox Game Pass Ultimate. And since then, people the world over have seen fit to embrace it. Showcasing the massive popularity that it’s gained from gamers.

And it’s easy to see why. With it, gamers have the capability to play a large collection of games on a pretty extensive variety of devices. Making Xbox games from past and present consoles more accessible than ever. For example, you don’t even need an Xbox Series X|S to play the Halo Infinite campaign. The series’ latest release. You can simply stream it to any number of screens and play with a connected controller. And ease of use like that doesn’t go unnoticed. Clearly.

No doubt part of the popularity for the service has been regional availability. While it’s not available everywhere yet, Microsoft isn’t resting on its laurels. Having expanded the service to four new countries recently.

Those countries include Japan, Australia, Brazil, and Mexico. Prior to those four countries gaining access, cloud gaming was available in 22 other countries. Including the US, as well as many countries across Europe and Asia.

Microsoft of course didn’t pioneer cloud gaming. But it’s pretty evident that it does have one of the best implementations of it so far. Perhaps PlayStation could learn a thing or two here. While PlayStation game streaming is a thing, it’s not available on nearly as many devices. And it doesn’t include access to any games on their first day of launch.

That isn’t to say that PlayStation’s approach is bad. Just that it could use some refinement. Though, maybe the rollout of the new PlayStation Plus Premium plan will help to improve things for players. Time will tell.

With Xbox Cloud Gaming… more than 10 million people have streamed games to date, and we expanded the service to four new countries.