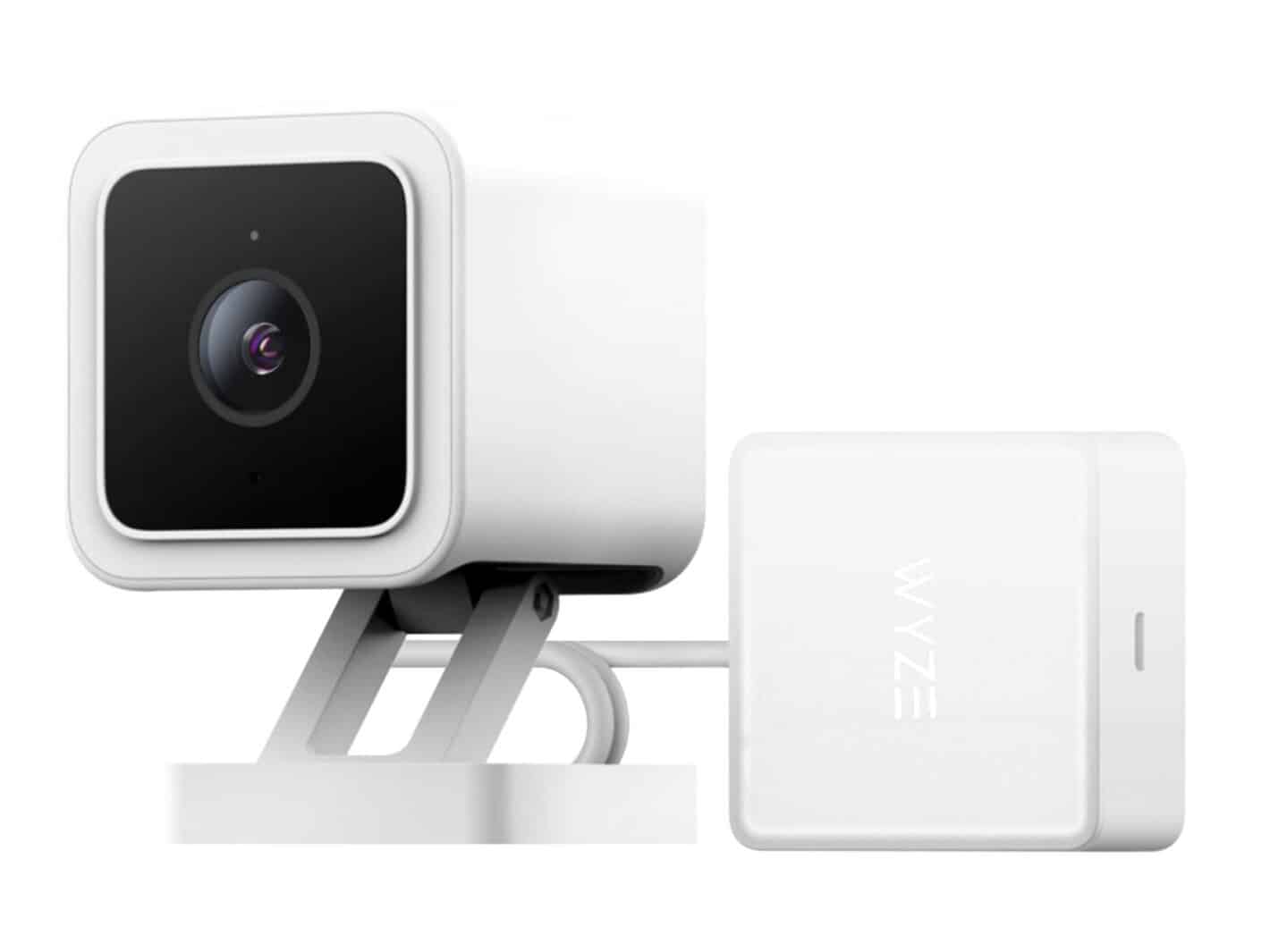 Wyze has been involved in the smart home market for years, bringing budget-friendly alternatives to match pricier competitors. Now the company is looking to bring the same level of democratization to smart garage door control and monitoring. Specifically, via the new Wyze Garage Door Controller. That’s based on recent reports detailing the new device.

What is Wyze Garage Door Controller and how does it work?

The new Wyze device is effectively a $39.99 bundle that ships with a Wyze Cam v3 and controller hardware. Or the latter can be purchased for just under $19. That’s because the new garage door controller doesn’t rely on internal tilt or motion sensors to work. Instead, it includes a QR code sticker that’s installed on the inside of the garage door. The camera watches the code and the inside of the garage simultaneously.

The code itself tells the camera whether or not the garage door is open. The camera is wired into a control box module that is, itself, wired into the garage door opener. There’s no soldering or other complex wiring to complete. And there’s no need to toss out existing remote control buttons either. It tucks in alongside existing wires, acting as an add-on.

When the camera sees that the garage door is shut, no notification about it being left open is sent. If the system senses that its been left open, it will tell users. With AI used for person, package, animal, and face sensing also being used to detect the code.

The connection to the camera is also what tells the garage door to open or shut, at a distance. For example, when the standard buttons are out of range. With additional smart home integration with Alexa and Google Assistant also possible via that connection. Ensuring your garage door opener can be linked to your smart home for voice control and camera access.

Are there any garage doors this won’t work with?

That comes down to those devices using Security+ 2.0 proprietary technology for device communications. And, of course, the fact that those are compatible with Chamberlain’s own smart home solution. Which itself costs right around $30, except during sales.

It should work with just about any other garage door system. Although the company has also stated that a second Wyze Garage Door Controller and camera will be needed for garages with more than one door and door lift. 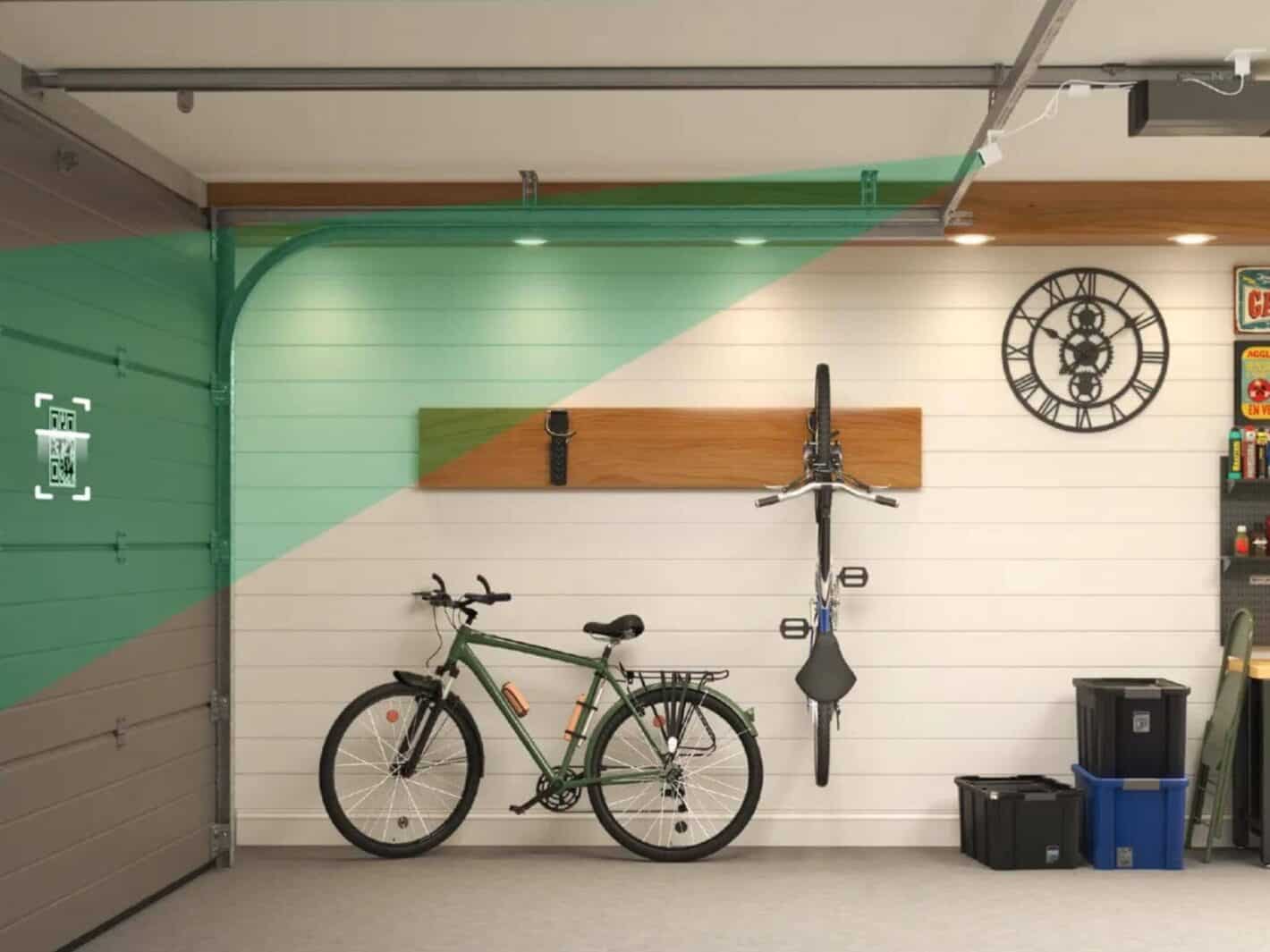 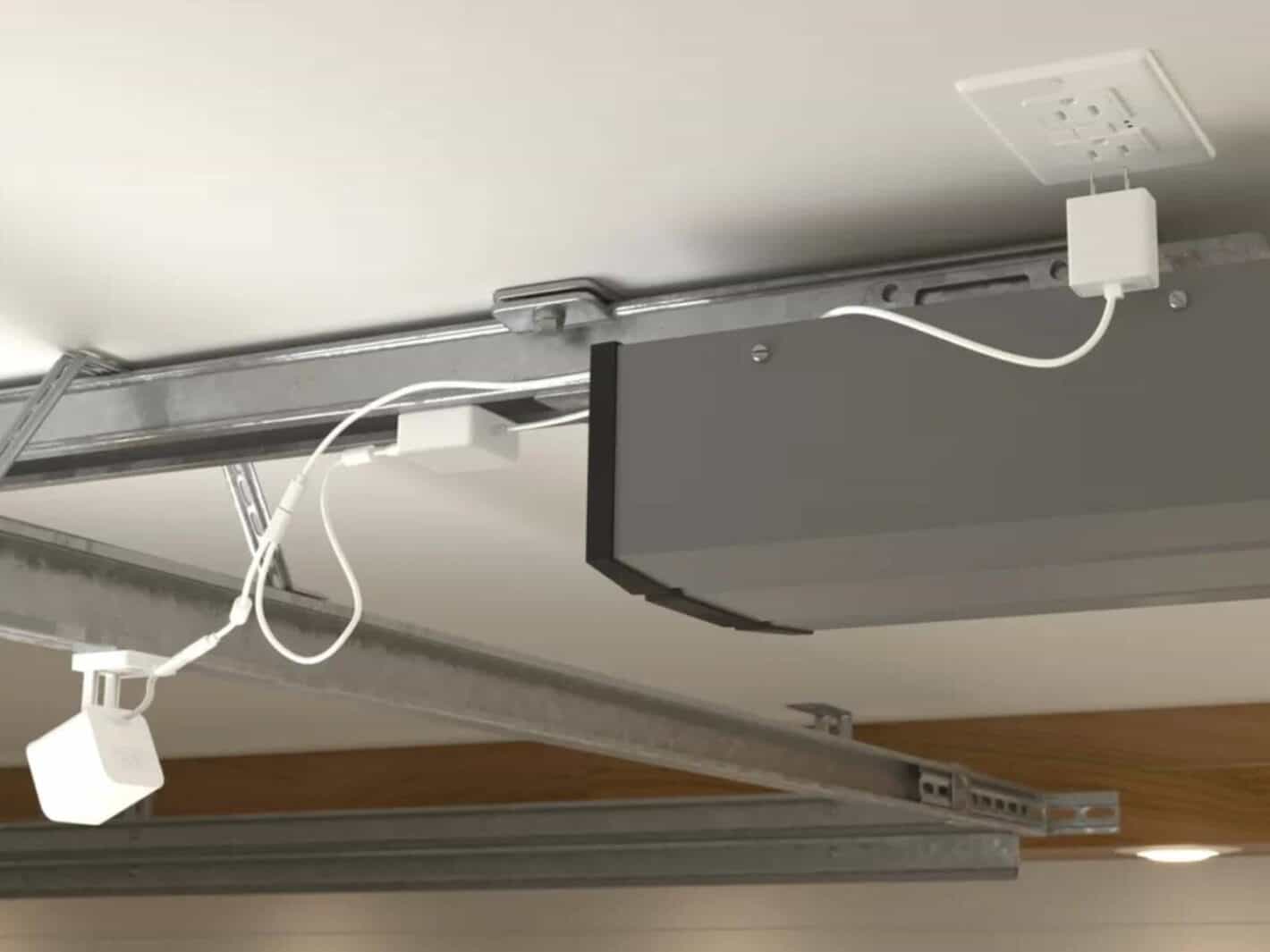 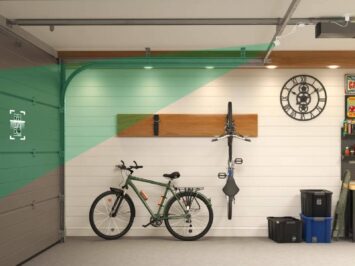 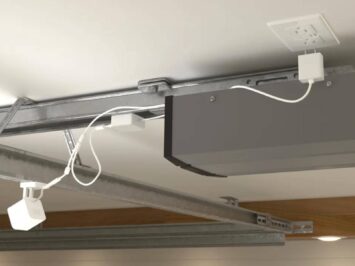