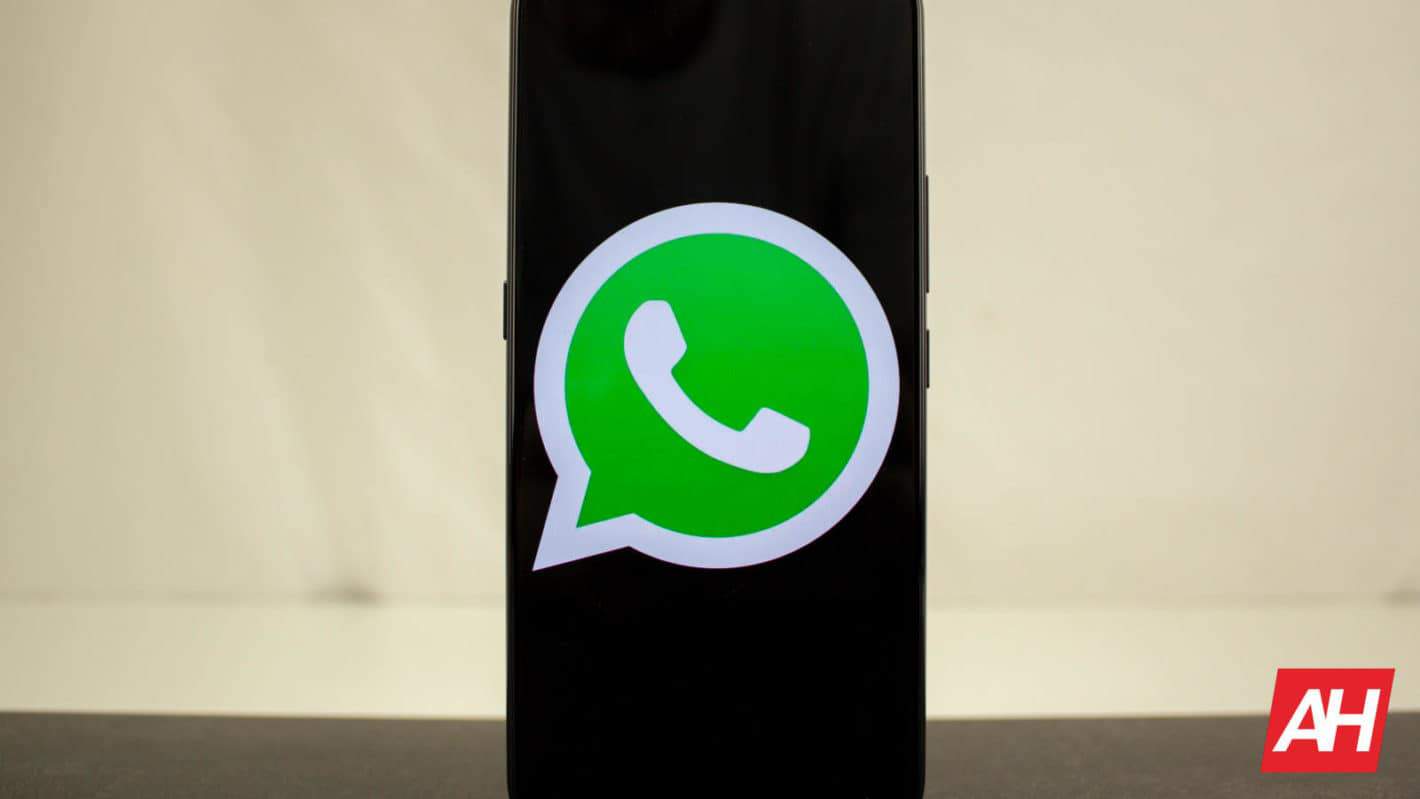 Last month, WhatsApp was spotted testing a polling feature. It allowed users to create polls in group chats. We now have a closer look at the upcoming feature thanks to early screenshots shared by the ever-so-reliable WhatsApp Insiders at WABetaInfo.

WhatsApp progresses with the development of the polling feature

The polling feature in WhatsApp is still in the early stages of development. But as you can see in the attached screenshot below, it lets you first enter a question for the poll and up to 12 optional answers. You can rearrange the options as you like. All members of the group should be able to see the results of a poll irrespective of whether they participated in it.

While we now know a lot about WhatsApp’s polling feature, there remain several questions to be answered. It’s unclear whether the company will offer multiple options for the poll duration. We also don’t yet know whether WhatsApp will allow users to create both single-answer and multi-answer polls or just the former. Hopefully, both. We will likely find that out soon. 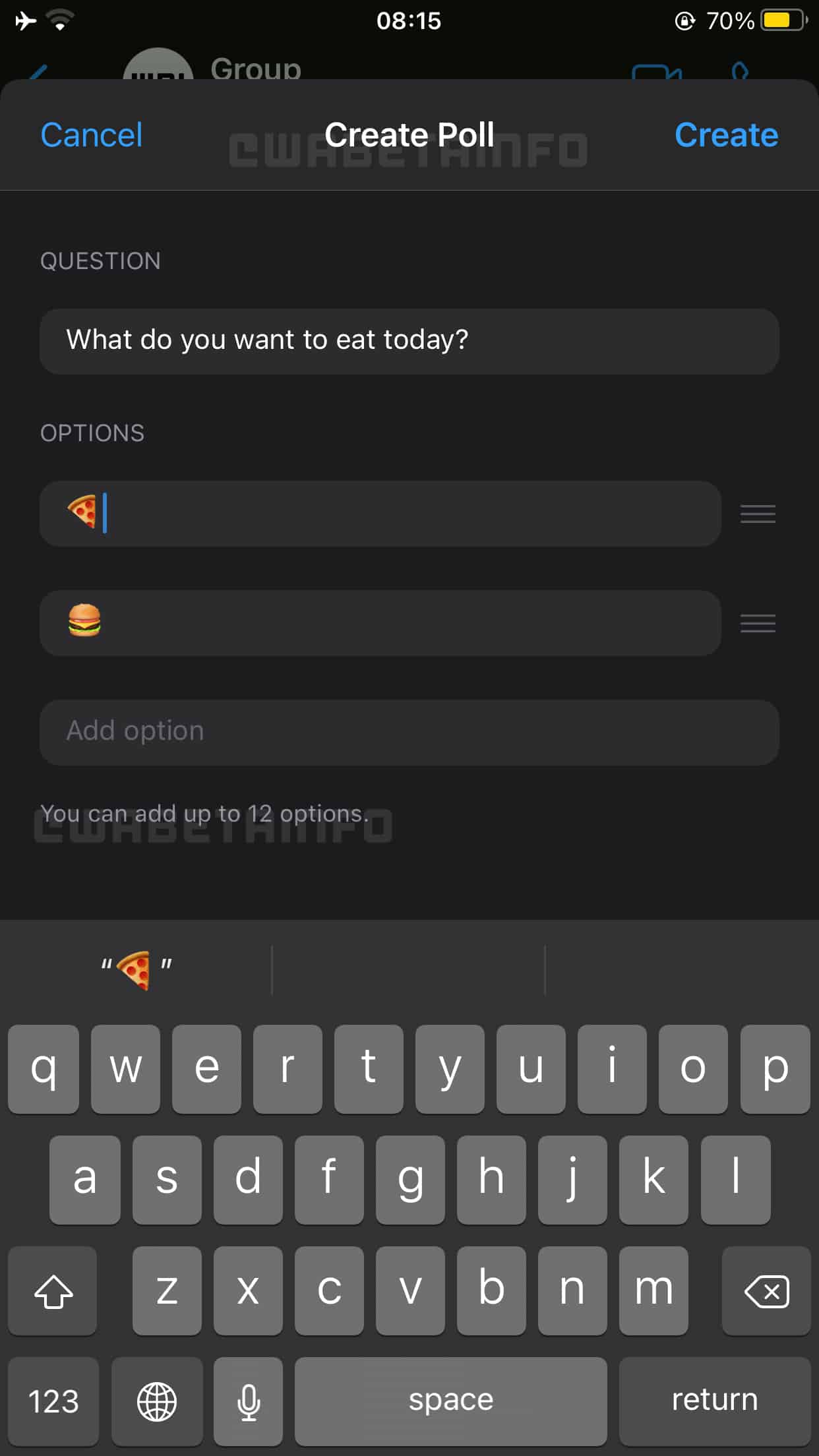 WhatsApp should have long supported this feature

WhatsApp should have long had a polling feature. It is one of the most widely used messaging apps globally. It even has a separate app for businesses. The ability to create polls and know customer feedback would be immensely helpful for them. The likes of Telegram and Facebook Messenger, which is a Meta platform, already offer such features. Thankfully, Meta is now adding it to WhatsApp as well.

The polling feature in WhatsApp first appeared in beta version 22.6.0.72 for iOS. The screenshots that we have today are from beta version 22.8.0.72 for iOS. Of course, the feature will be available in the Android app as well. But we are still likely a long way from it. We will let you know as and when we have more information.

There are other features coming to WhatsApp

WhatsApp also has several other new features and changes in the works. It is increasing the size limit for sharing files, from 100MB to 1GB. Message reactions are in the work too. These features should roll out publicly in the coming weeks.

In the meantime, you might want to download the latest stable version of WhatsApp for Android to stay in the loop. You can click the button below to download the app from the Google Play Store. If you want to become a beta tester, you can enroll here.