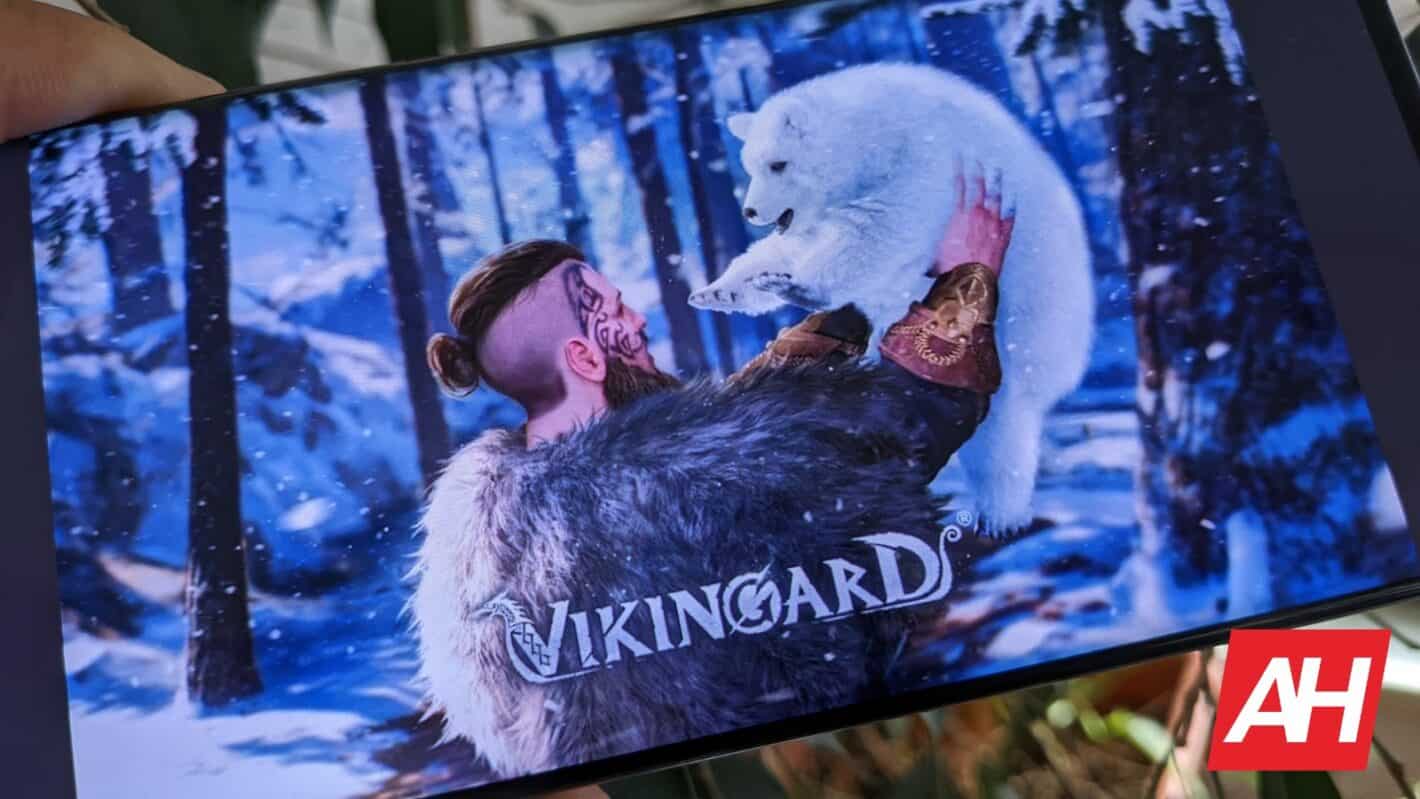 If you’re a fan of RPG (Role Playing Games), and a fan of the history surrounding Vikings, we have a game to recommend. Vikingard is a rather compelling RPG game for Android.

Vikingard is a truly compelling Android game, with great graphics

First of all, the game looks really nice. The graphics are spot on, and will allow you to get immersed into the world of Vikings. Vikingard is a true RPG game in which you’ll be required to reclaim land, grow crops, preside over trials, and get involved in battles.

There is a storyline in this game, of course, and it seems to be quite interesting. You will develop your characters as you progress, which will make things quite dynamic. That’s one of the most appealing aspects of RPG games.

There are hundreds of animated heroes that you can end up playing with. There are also a ton of stats that you can upgrade for them, including overall level, weapons, and much more.

You’ll also end up exploring the world in this game, which was to be expected, you’re a Viking after all. From Scandinavia, you’ll be able to venture into continental Europe, and get involved in various adventures.

You’ll be making alliances, as well as making heirs

Making alliances is also a part of the experience of Vikingard, while romantic stories are also a possibility. It’s even possible to go on dates in this game, and get heirs in the end. You’ll be able to mentor your children, and they could end up being your allies on the battlefield.

On top of everything we’ve mentioned, you can even have pets in this game. They can be your allies, or you can simply play with them for fun. There’s something for everyone in this game.

The game tries to keep things fresh at all times, as there’s so much to do, and so much to discover. If you’re a fan of RPGs, you may want to try this out, even if you’re not a big fan of Vikings in general. 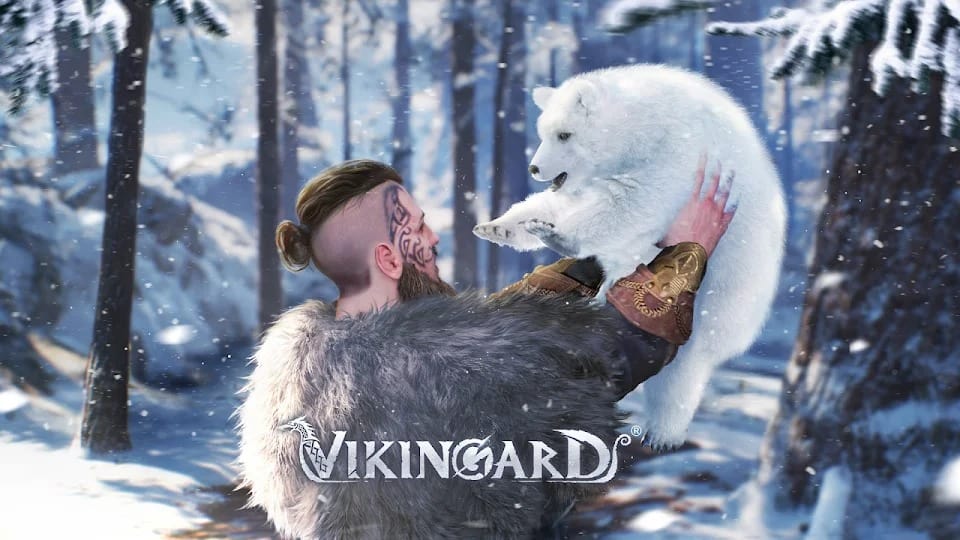 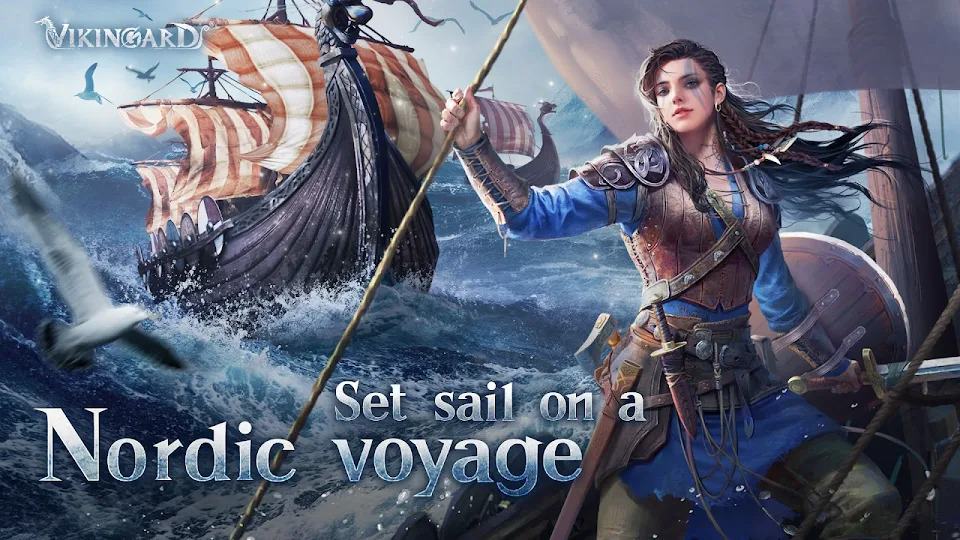 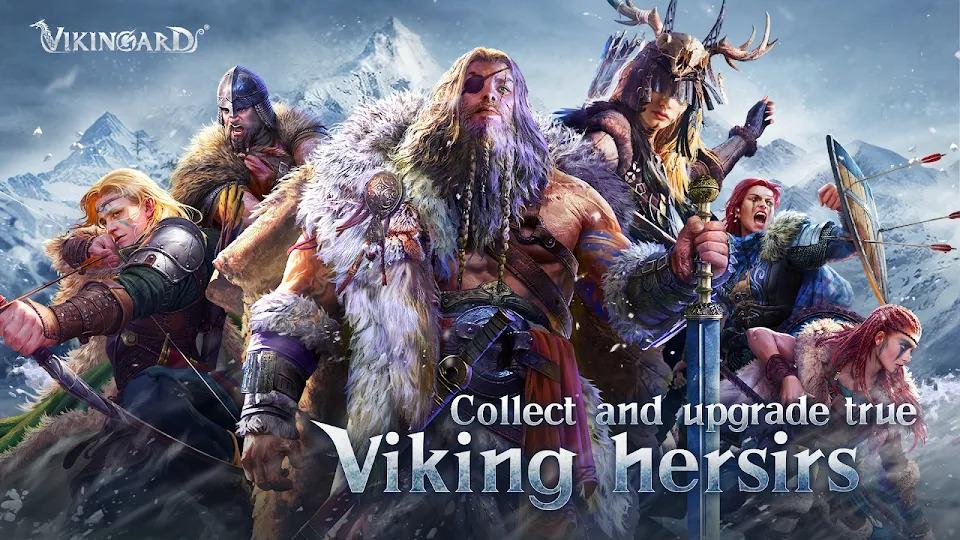 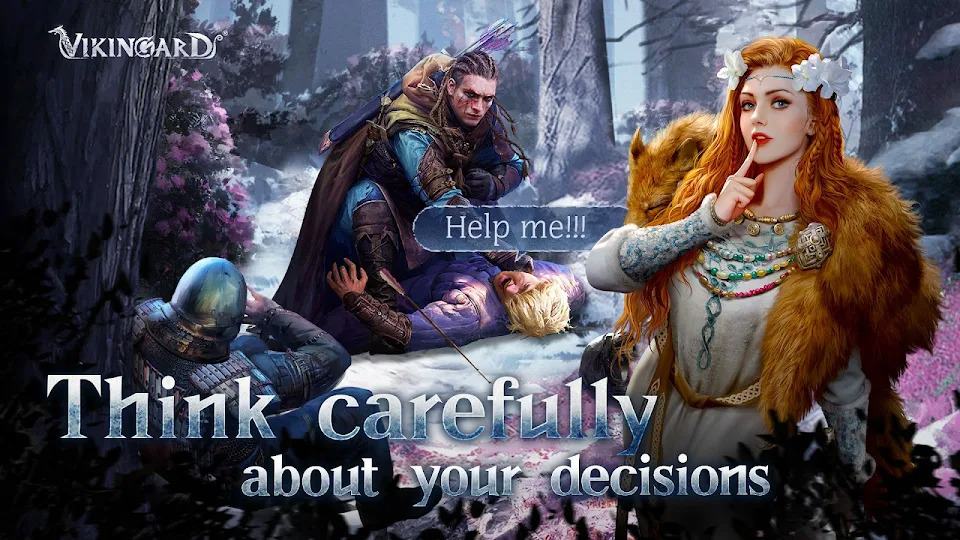 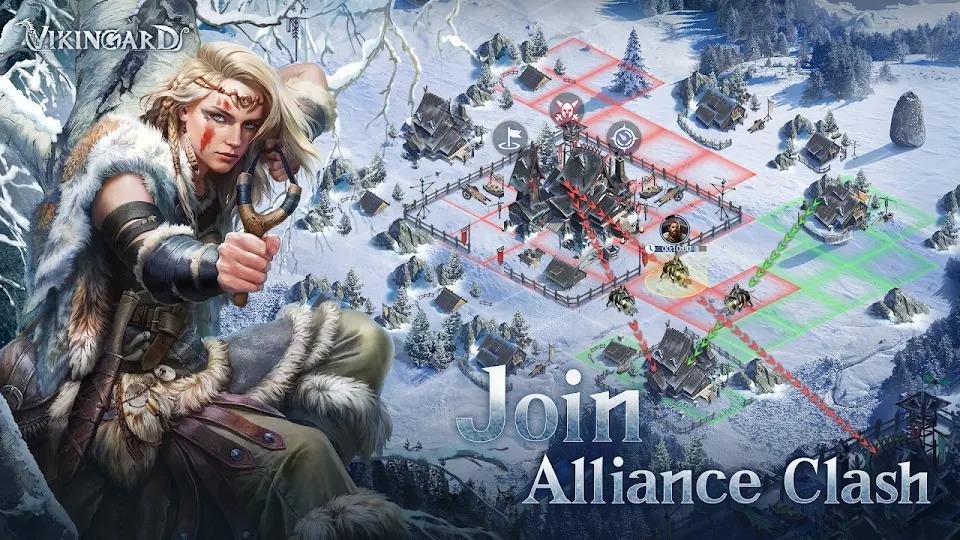 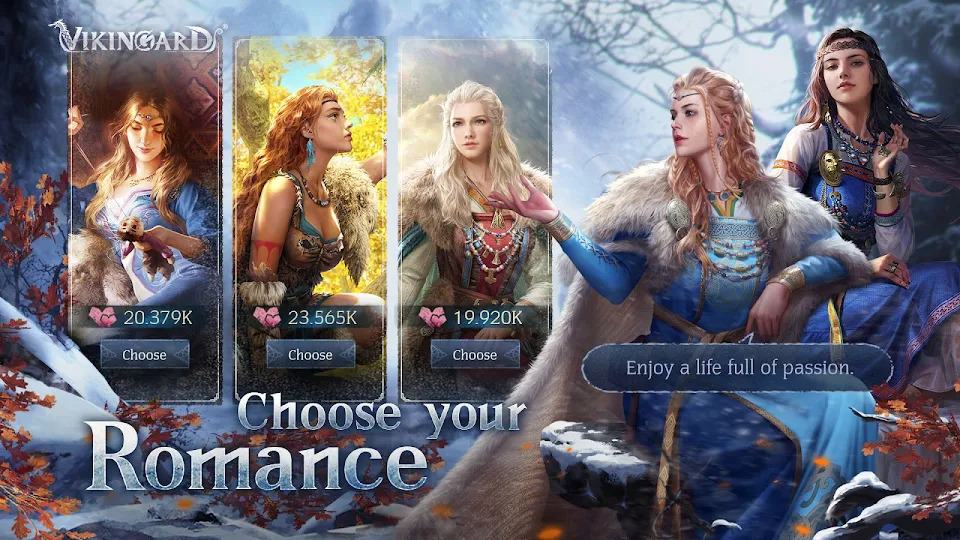 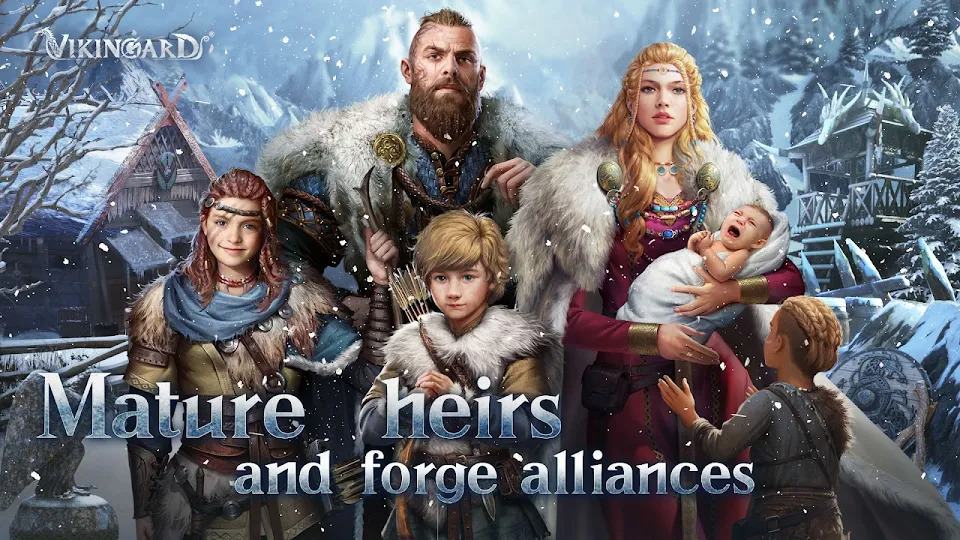 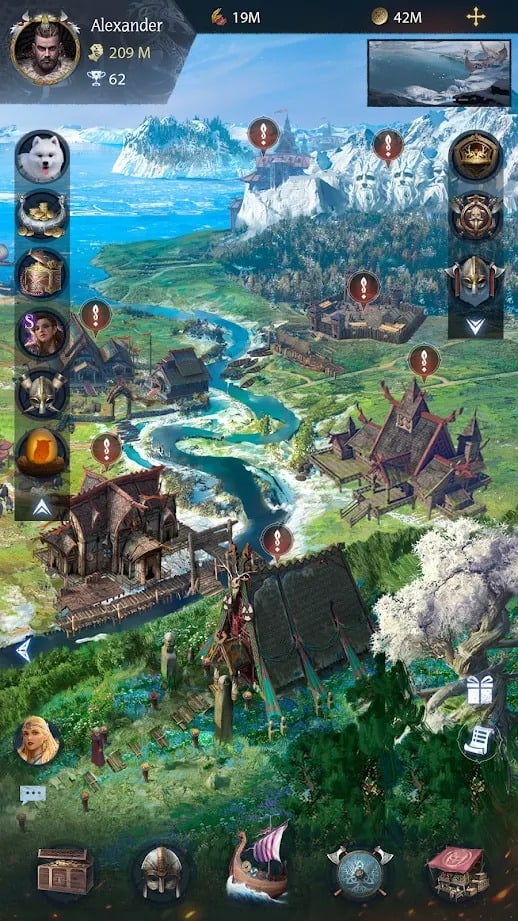 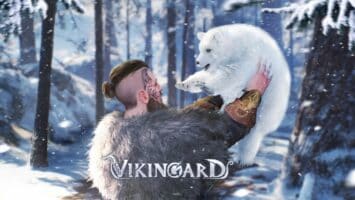 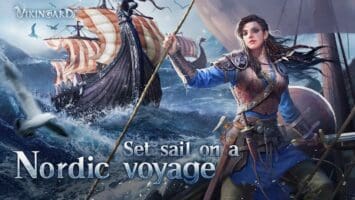 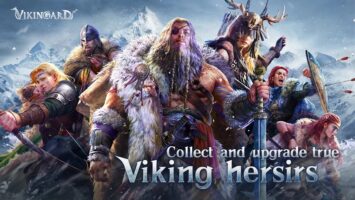 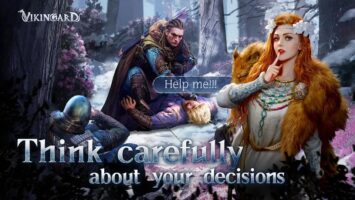 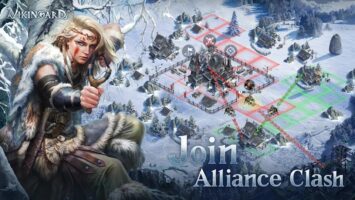 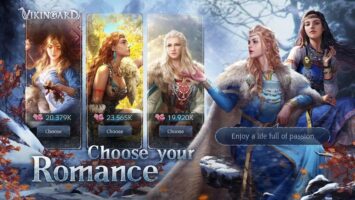 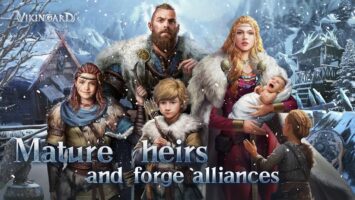 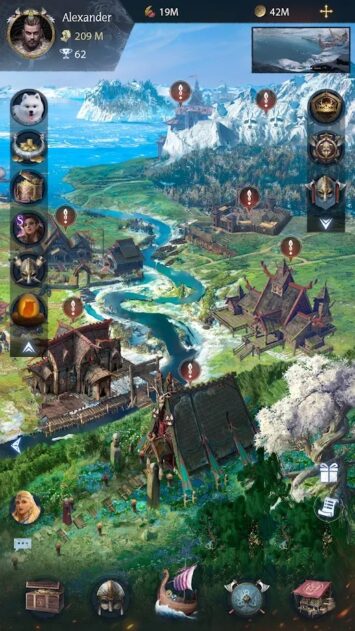