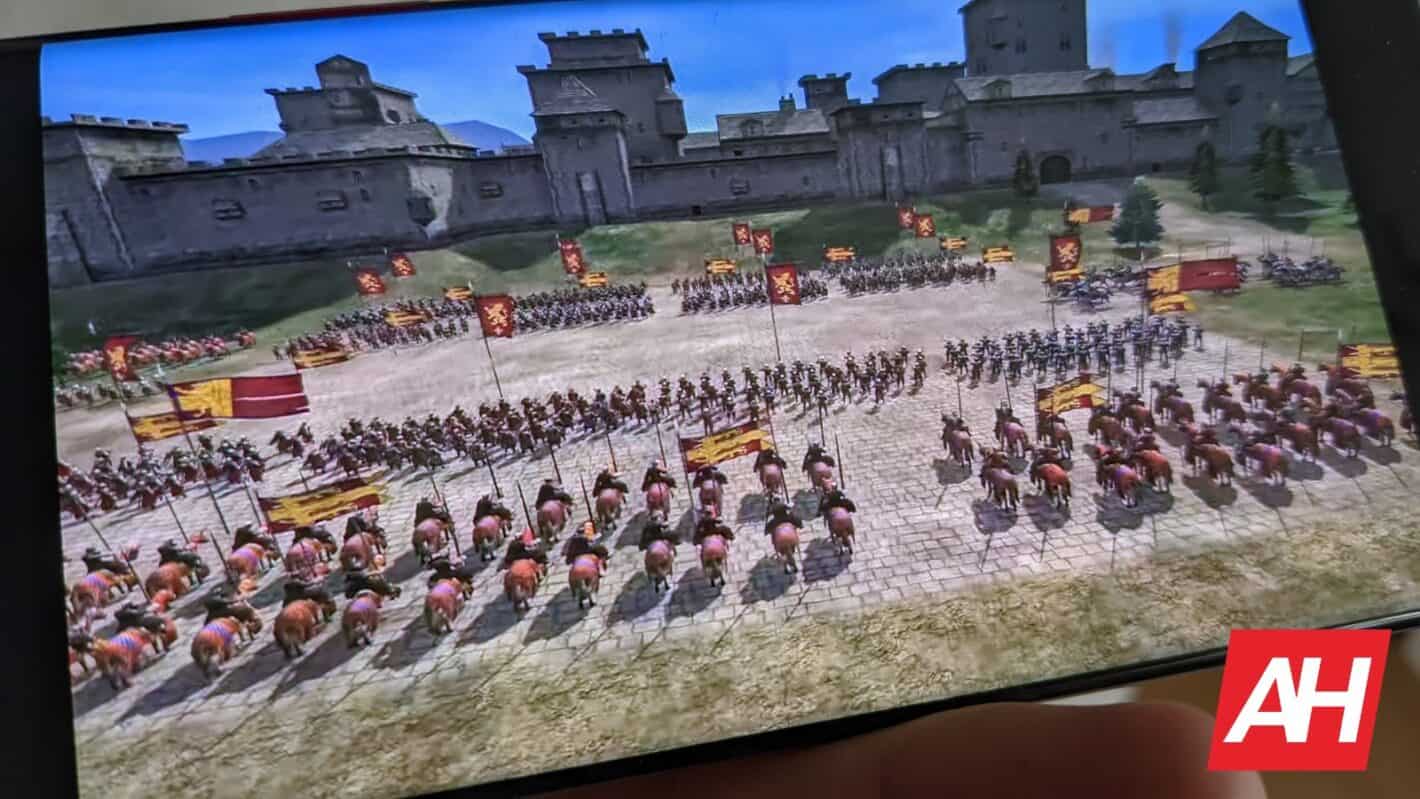 It was announced, last month, that Total War: MEDIEVAL II is coming to Android and iOS on April 7. That’s exactly what happened. The game is now available on both platforms, and we’ll focus on Android, of course.

If you’d like to grab the game, you’ll have to pay a fee, as expected. Total War: MEDIEVAL II costs $14.99. To many people, that won’t really present much of an obstacle, as you’re getting a lot for the money here.

Total War: MEDIEVAL II is a turn-based strategy game, of course. It will allow you to conduct massive real-time battles. The game is set across three continents, and placed in the Middle Ages.

You will be able to choose between diplomacy or conquest in many cases, while trading is a part of the package as well. The game allows you to unlock up to 17 playable factions, and then develop them.

There are a number of different troops that you can utilize here, including infantry, archers, and cavalry. You will definitely feel like an emperor while playing this. Many of you probably played some games from the Total War series before.

You can even play the game with a keyboard & mouse, if you prefer

Now, do note that you can play this game with any Android-compatible mouse and keyboard, if you prefer. The game requires 4.3GB of space, and your phone needs to run at least Android 9.0 Pie.

The game is officially supported on a ton of devices (image below), but you can run it on other phones as well. Simply navigate to the Play Store listing (link below), from your phone, and see if it’s available for you.

Do note that devices that are not capable of running the game will be blocked from purchasing it. The same goes for all users in Russia and Belarus, which is something Feral Interactive noted.

Feel free to check out the official video and images below before you download the game. 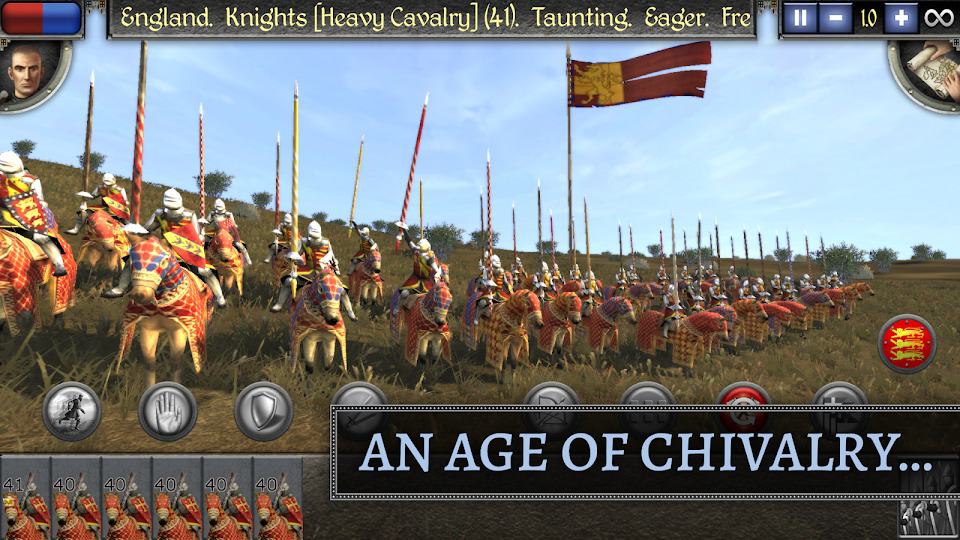 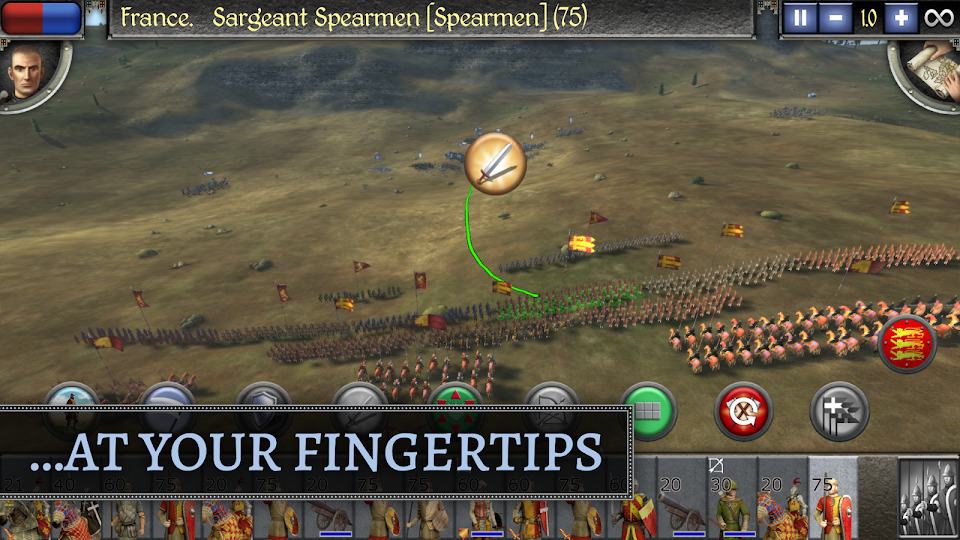 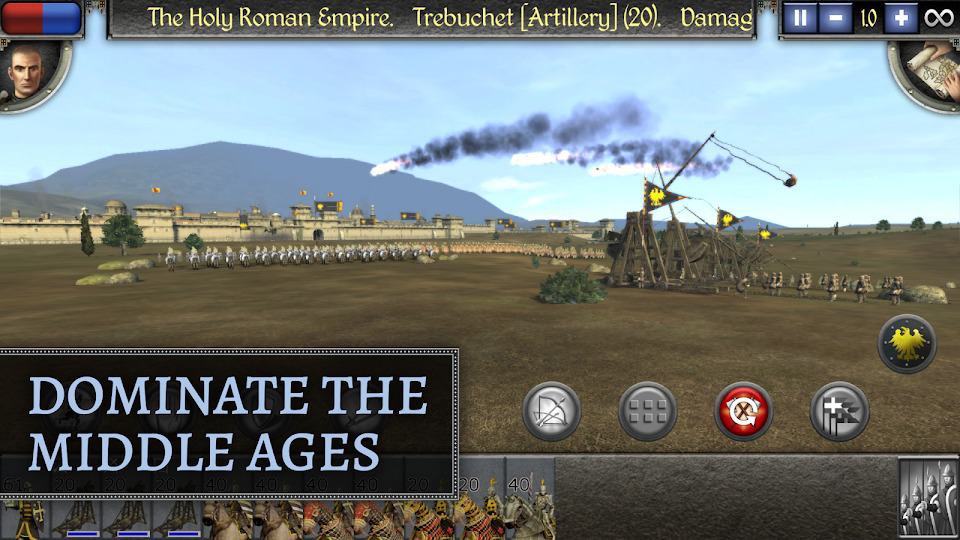 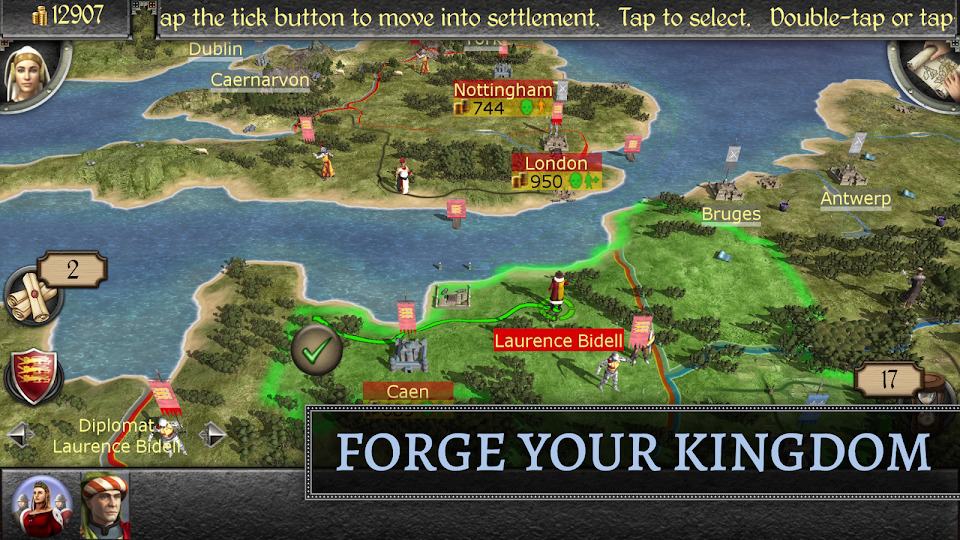 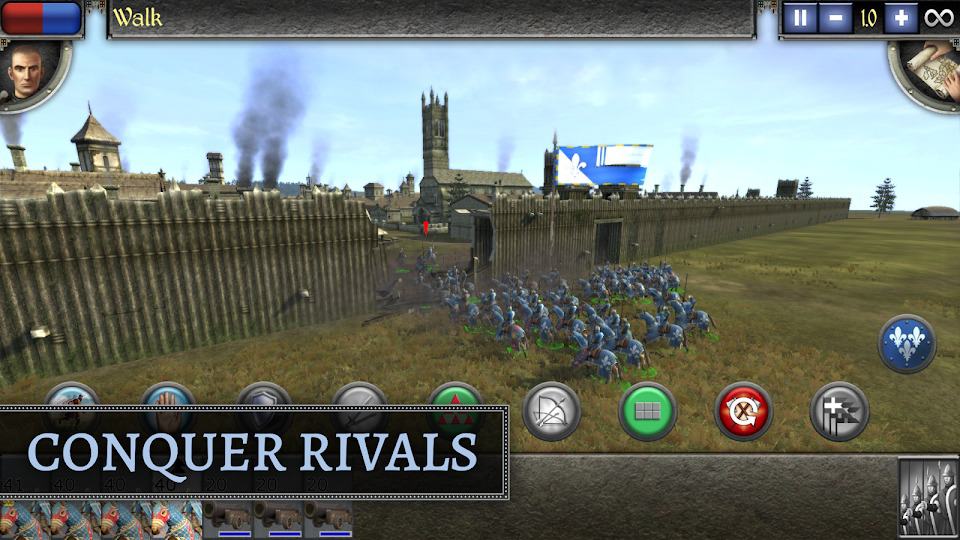 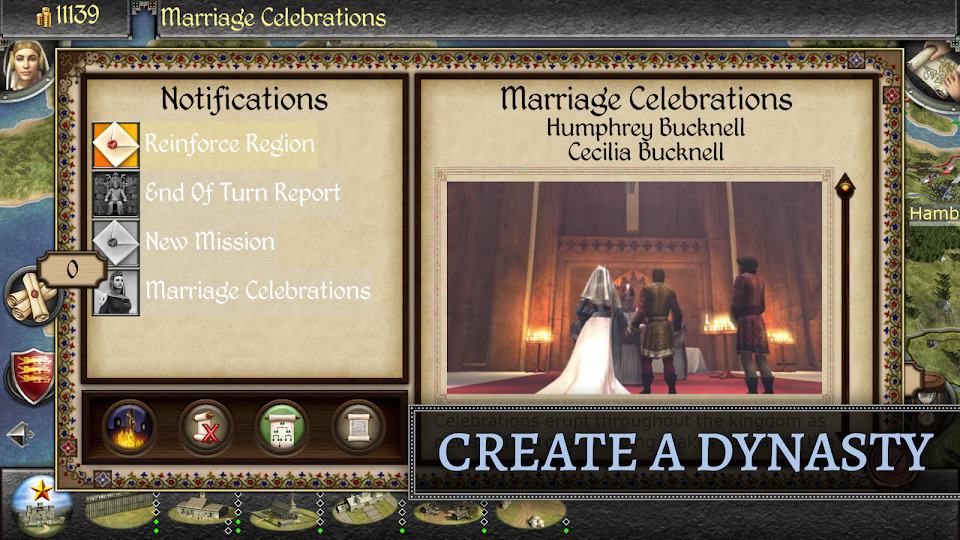 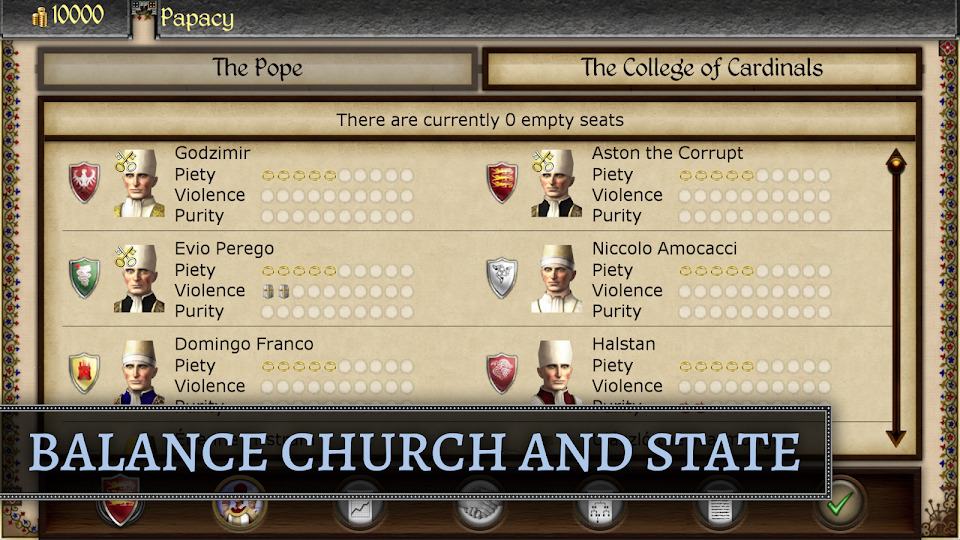 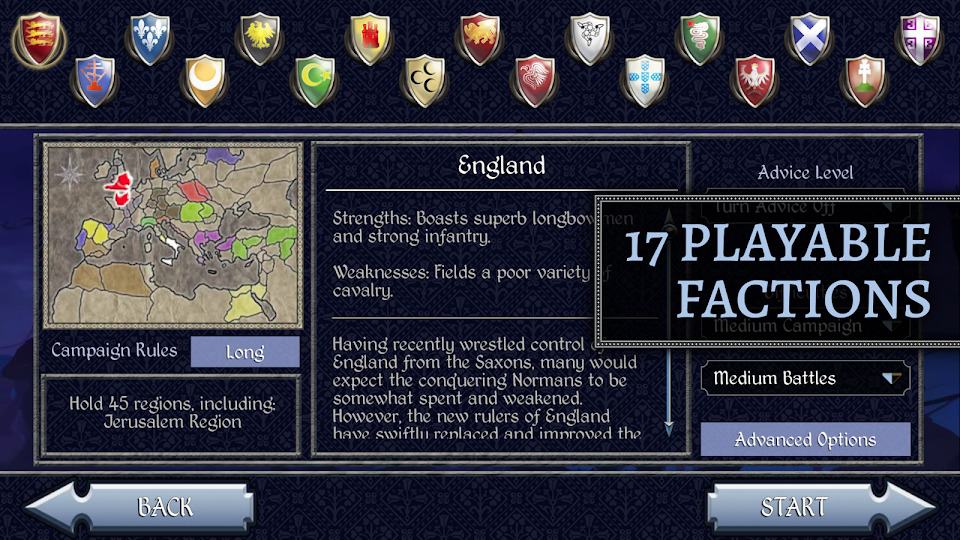 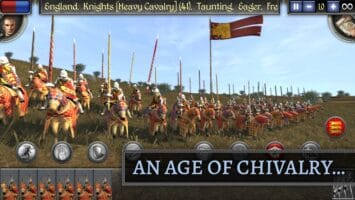 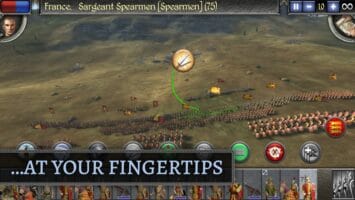 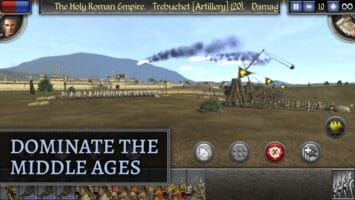 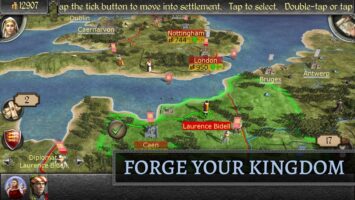 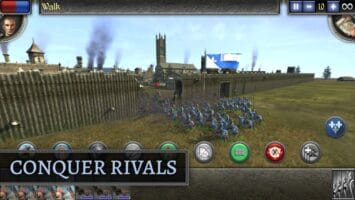 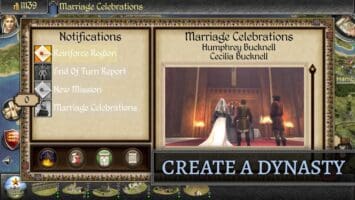 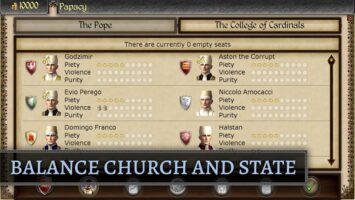 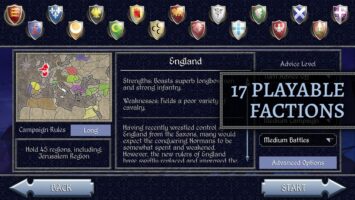