Skip to content
Advertisement
Trusted By Millions
Independent, Expert Android News You Can Trust, Since 2010
Publishing More Android Than Anyone Else
15
Today
143
This Week
784
This Month
6719
This Year
124240
All Time
Advertisement

TikTok is reportedly testing a “dislike” button for the comments section, Engadget reports. This new feature will allow users to “feel more in control” over the content they see on the platform.

TikTok still hasn’t elaborated on the feature, and we don’t know what it looks like in the final version. However, The company has just published a blog post to specify its new community guidelines and devoted a small part of it to explaining the new feature. Also, some users on Twitter have shared a screenshot of the TikTok comments section that shows a thumbs down button next to the heart button.

According to TikTok, the goal of adding a dislike button is to “let individuals identify comments they believe to be irrelevant or inappropriate.”

TikTok will bring a dislike button to the platform

Of course, the users will never find out if other users dislike their comments. “To avoid creating ill-feeling between community members or demoralize creators, only the person who registered a dislike on a comment will be able to see that they have done so,” TikTok added. As you can see in the screenshot, there is no figure on the dislike button to show how many users negatively reacted to the comment.

Adding dislike buttons to social networks has always had its critics. Some believe that users may use this button to convey a negative feeling to the content creators. Here, the negative effect of the dislike button on the psyche is highlighted.

However, some social platforms have been using this button for years, and others are thinking about adding one. For example, Twitter has recently started to test a downvote button globally. The feature may come to the stable version of Twitter in the coming months.

On the other hand, some social platforms are abolishing the dislike button. YouTube has made dislike counts private as the result of using it for targeted harassment. TikTok says it wants to use the dislike button for ranking comments. Also, it wants to give the creators more control over the comments section to see which comments are more visible. 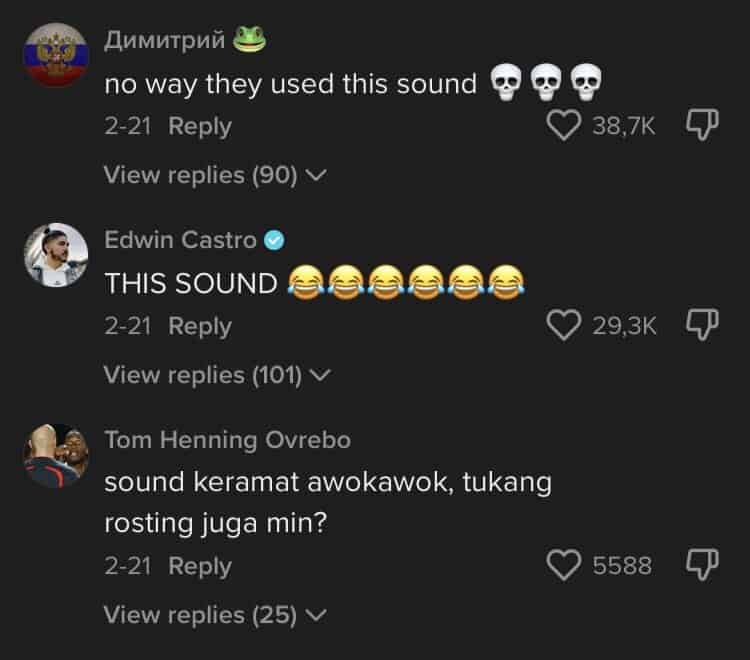 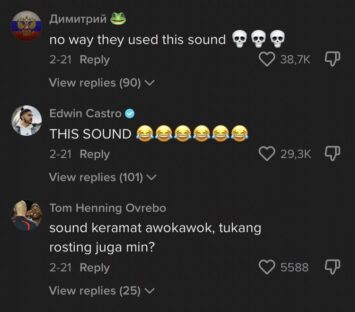