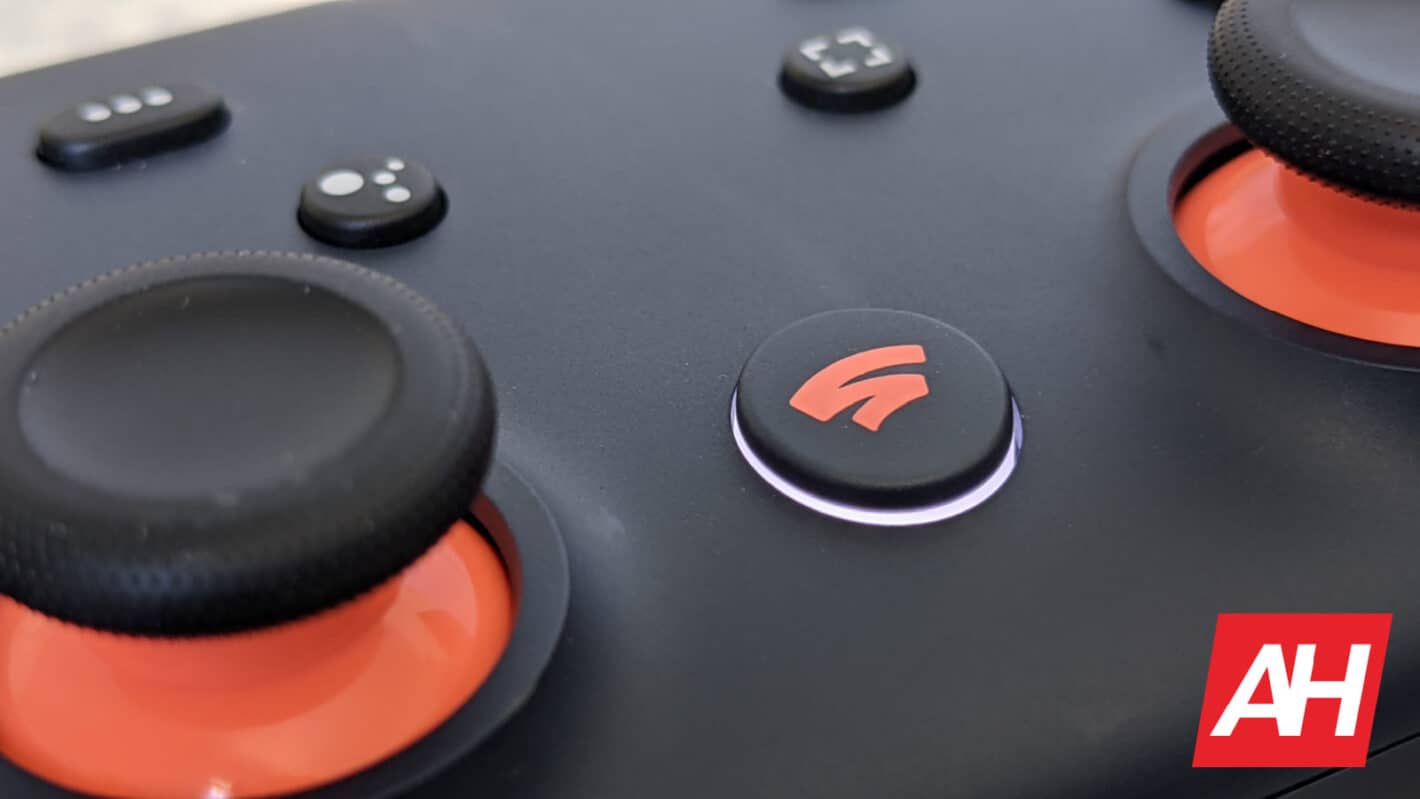 Google is making some changes to the Stadia web store that come in the form of a makeover, and we have to say it looks pretty darn good. While the new UI changes aren’t sweeping and drastic, they are pretty noticeable. Especially if you spend any amount of time over a minute or two looking around.

Then again, you might not notice at all if you never visit the web store or you haven’t been on it in a while. Stadia isn’t exactly getting a whole lot of marketing and attention these days. So improvements like these are nice for subscribers. Because it shows Google is still putting in some effort to make things better.

For the most part, these UI changes are just more visually pleasing. But there are some slight quality of life changes to keep an eye out for as well.

Game trials, or demos if you prefer to call them that, are one of the better things that’s come to the Stadia store. The makeover that Google has pushed out includes large, brightly-colored buttons to let you know there’s a trial available to play.

These will sit just above the big white buy buttons. Naturally, if you already own the game that brightly-colored button will just say play on it. But if you don’t own the game, it should say “play for x amount of minutes” so you know how long the trial lasts.

The time of each trial will vary based on the game. Humankind for example lasts for 120 minutes. The Jackbox Party Pack 8 meanwhile lasts for 30 minutes. Also worth noting is that some games with trials will be labeled on the store’s front page.

Other more visually pleasing design changes include fading banner images and a more detailed layout for bundles pages. These changes only seem to appear on the web store. So you won’t see them through the app. The app version of the store also doesn’t show the ability to play game trials.

Which means if you want to check a game out before you buy, you’ll need to do so through the web.