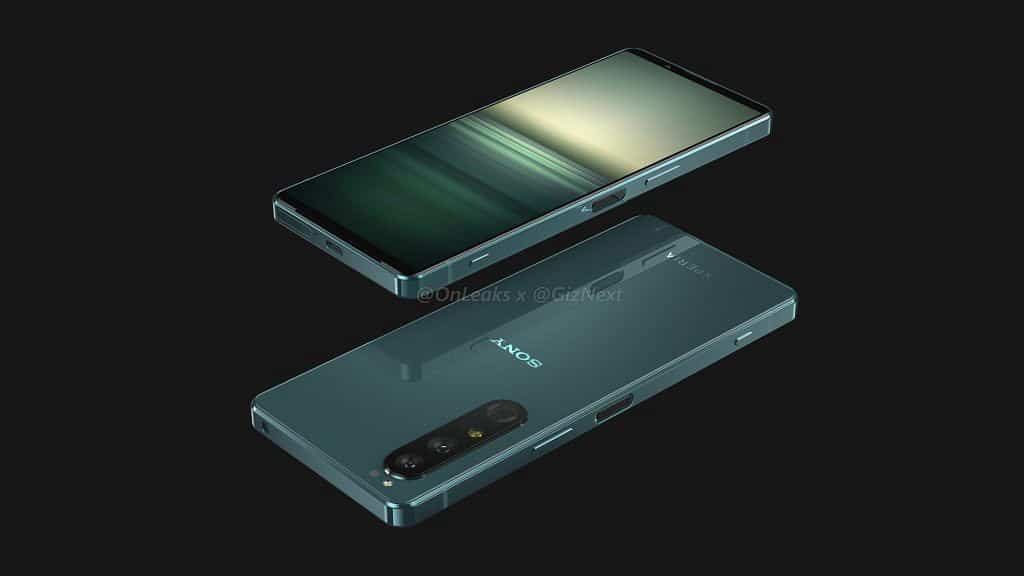 Sony is gearing up to launch a new flagship smartphone in the coming months. The device is expected to arrive as the Sony Xperia 1 IV. In the build-up to its launch, the new phone has popped up on the popular benchmarking platform Geekbench, revealing a few key details. Per the listing, the Sony Xperia 1 IV may not get the Snapdragon 8 Gen 1+ processor as previously rumored.

The unannounced Sony smartphone has appeared on Geekbench bearing the model number XQ-CT54. The device’s chipset has the codename “taro,” which should be the Snapdragon 8 Gen 1. This suggests the Japanese brand is settling on the current flagship offering from Qualcomm rather than going for the upcoming “Plus” iteration. It’s unclear whether this is a cost-cutting measure or whether the Snapdragon 8 Gen 1+ is arriving too late for Sony to use in the Sony Xperia 1 IV.

This phone scored 1,204 and 3,352 points in single-core and multi-core tests on Geekbench 5 respectively. These numbers are in the range of what other devices featuring the Snapdragon 8 Gen 1 chipset scored. But things could improve by the time the Sony Xperia 1 IV is market-ready.

The Snapdragon 8 Gen 1+ likely won’t bring many improvements to the table though. Rumors are that Qualcomm is willing to sacrifice some clock speed for better thermal management. TSMC’s process node should also help in preventing overheating issues. The vanilla Snapdragon 8 Gen 1 is manufactured by Samsung, which has historically struggled to match TSMC’s chip fabrication technology.

Apart from the processor, the Geekbenck listing for the Sony Xperia 1 IV also reveals that the device will come in a 12GB RAM variant. There could be a 16GB RAM variant as well, which Sony could pair with 512GB of storage. The handset will boot Android 12 from day one.

According to the Japanese publication Sumaho Digest, the XQ-CT54 is a European version of the Sony Xperia 1 IV. The Eurasian Economic Commission (EEC) has already certified two more model numbers for the phone — XQ-CT72 and XQ-CQ72. The US-bound version, on the other hand, will bear the model number XQ-CT64. The publication says the phone will support eSIM in Europe as well as the US. It will also come in single and dual physical SIM variants.

A report earlier this month suggested camera upgrades would be one of the focal points of the Sony Xperia 1 IV. These upgrades will come at a cost though. The device could cost up to 20 percent higher than the previous model. We should hear more about this phone in the coming weeks as the company prepares for its launch.