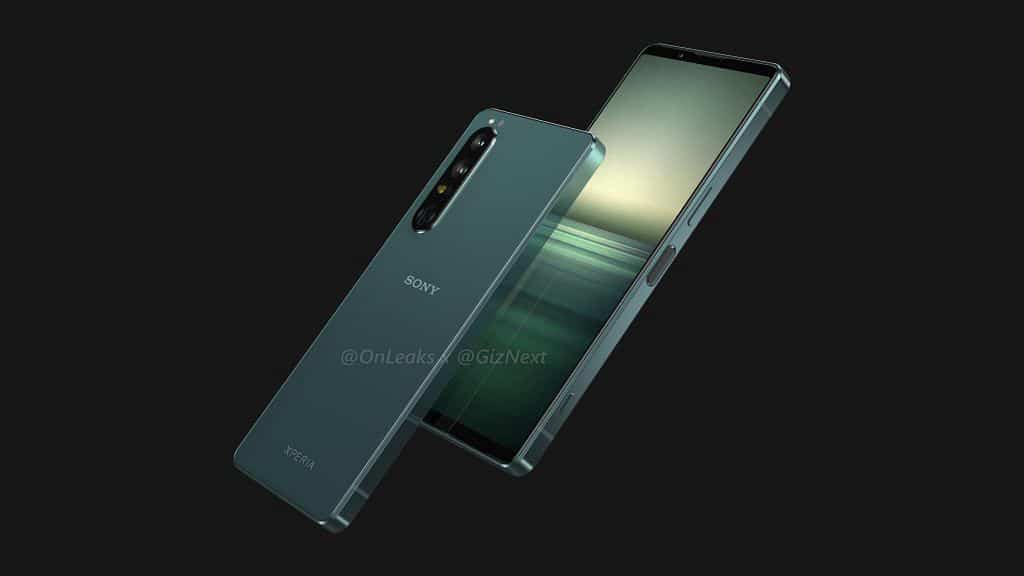 The next-gen Sony flagship smartphone is coming on May 11. The Sony Xperia 1 IV will be its name, and Sony just confirmed its launch date via social media. Do note that the company did not mention the device by name, though.

The Sony Xperia Twitter handle simply tweeted out the teaser image for this event, with the time of the event. What Sony did say, however, is that this event is about a “new product announcement”.

Now, Sony doesn’t really host events often for its Xperia products. The company usually hosts events for flagship Xperia products, and the Xperia 1 IV was rumored recently. It’s also about that time of the year when it’s expected to launch, so… that’s almost certainly the product that is coming.

This press event will be an online-only affair, and it will kick off at 9 PM CET / 4 PM Japan time / 3 PM EST / Noon PST on May 11. Sony will livestream the event, so you’ll be able to watch it via YouTube. The link is already available, and embedded below the article.

This handset already surfaced in renders. Well, it appeared in CAD-based renders back in March. Those renders showed us a device that resembles the Xperia 1 III. Sony doesn’t seem to be keen to give up its design language.

The phone features a side-facing fingerprint scanner, which doubles as a power/lock key. Its volume up and down buttons are also located on the right-hand side, above the power/lock key.

It seems like the phone will once again feature a 21:9 display aspect ratio. Gorilla Glass Victus is expected, and it seems like three or four cameras will sit on the back. A 48-megapixel main camera is rumored, and the same goes for a 50-megapixel ultrawide, and a 48-megapixel telephoto camera.

The CAD-based renders don’t seem to show a periscope camera on the back, but rumors say that it will be included as the fourth camera. It remains to be seen, but it’s not as likely. The phone is expected to offer up to 16GB of RAM, and a 6.5-inch 120Hz display. A 5,000mAh battery was also mentioned in a rumor, and the same goes for 45W charging. Take these specs with a grain of salt, though.