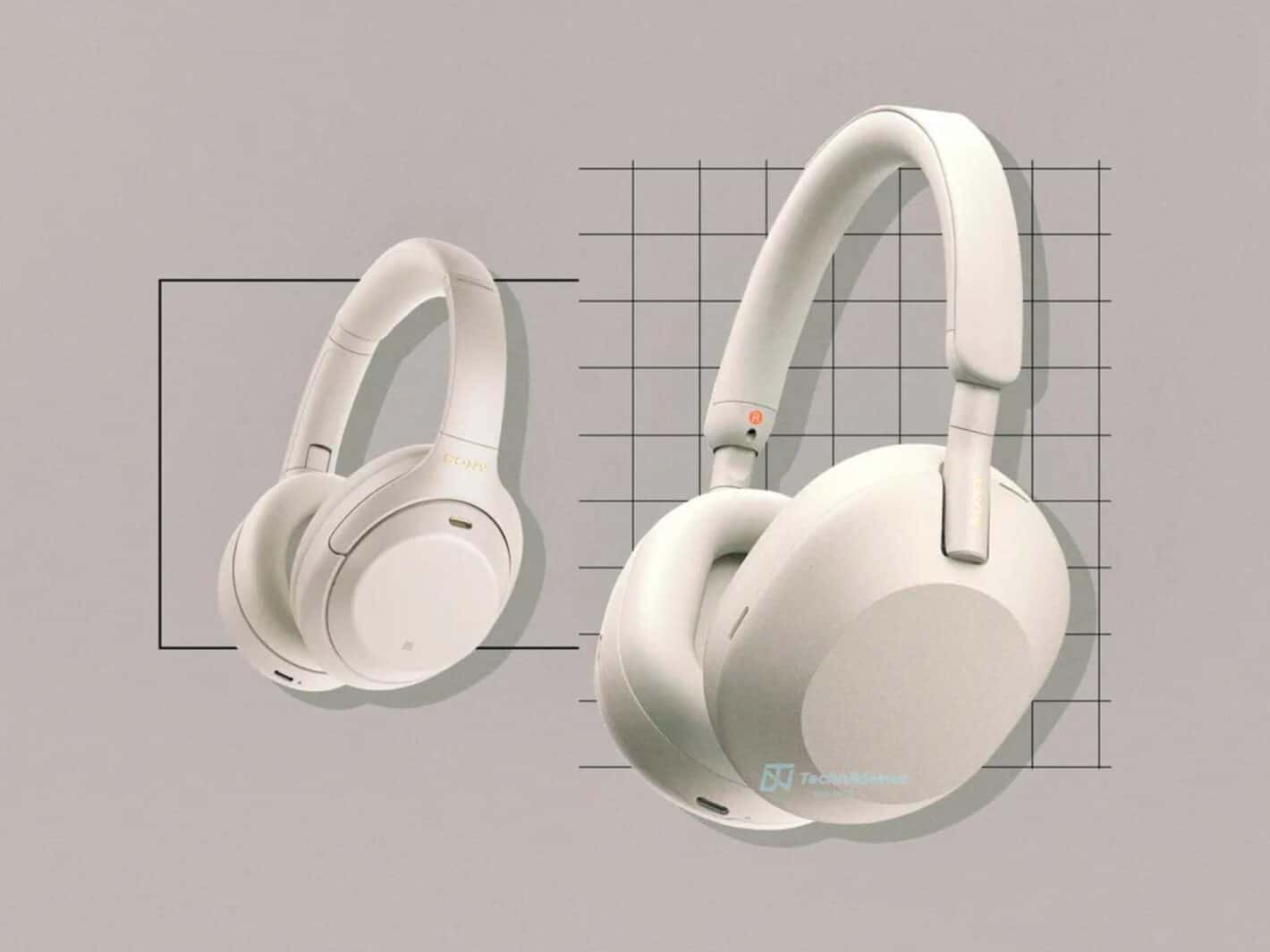 Sony has kept a near-identical design for its award-worthy over-ear headphones since Sony WH-1000XM3 but that might change for its next iteration — the Sony WH-1000XM5. That’s based on specs and images reportedly leaked via Germany’s TechnikNews.

Aesthetically, the new headphones go well beyond a recolor or new materials too. To begin with, Sony appears to no longer be using a flat arm-bar from the headband to the ear cup. Instead, the hinge attaching to the ear cup is exposed at the contact point. Leaving a significant portion exposed.

The ear cups themselves are extended further away from the center of the headband as well. And the band itself is much thinner than in previous models. As shown in the images provided by the source.

All of those design changes should equate to a lower weight for the unit as well. Making them more comfortable to wear, even without consideration for the impacts of the other changes. While usability could also be improved via new on-cup buttons. Or, more succinctly, a new “NC/Ambient” button that takes the place of the previously-used “Custom” button.

Finally, the headband is now suspected to be made of metal instead of plastic.

Beyond the design, what specs have leaked for Sony WH-1000XM5?

In terms of changes beyond the design aspects, and beyond the alleged new carry case shown below, some specs for Sony WH-1000XM5 have also been leaked.

To start with, the source claims that Sony WH-10000XM5 headphones will offer up to 40 hours of battery life with ANC active. That’s 10-hours more than the previous model. And charging will take longer to account for that at around 3.5 hours to charge. However, USB-C is also being used here. So charging should be more convenient too.

Conversely, ANC will no longer be reliant on a single processor with the next-gen model either. That’s if the leaks are accurate. Those will be in place alongside a new driver that hasn’t been specified. But that should make noise cancellation and other wearables features such as “Speak to Chat” better. The latter feature works to dull down audio if the headphones recognize that the wearer is speaking.

Sources say that the headphones will still come with three mics for noise cancellation and speech detection. 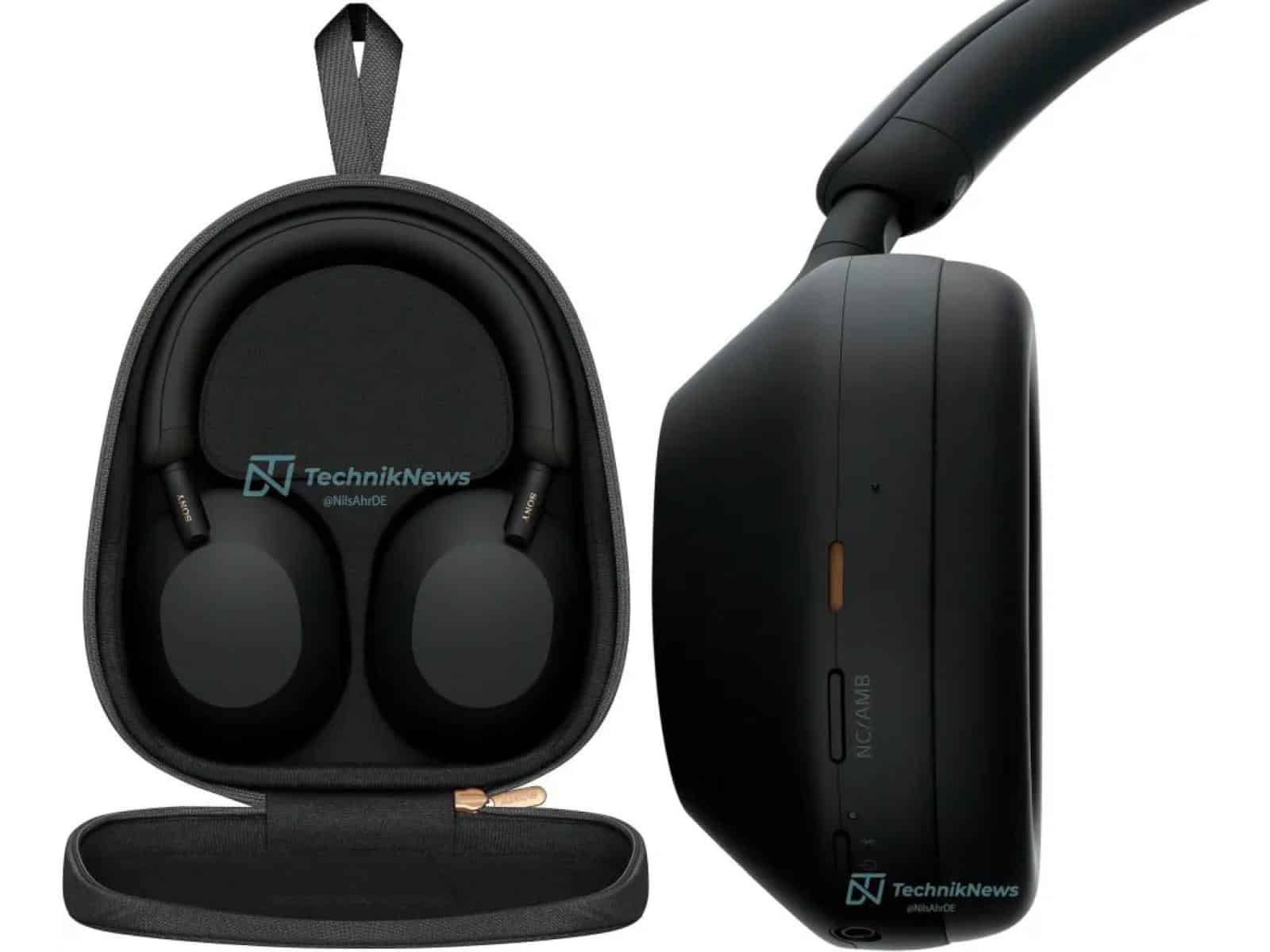