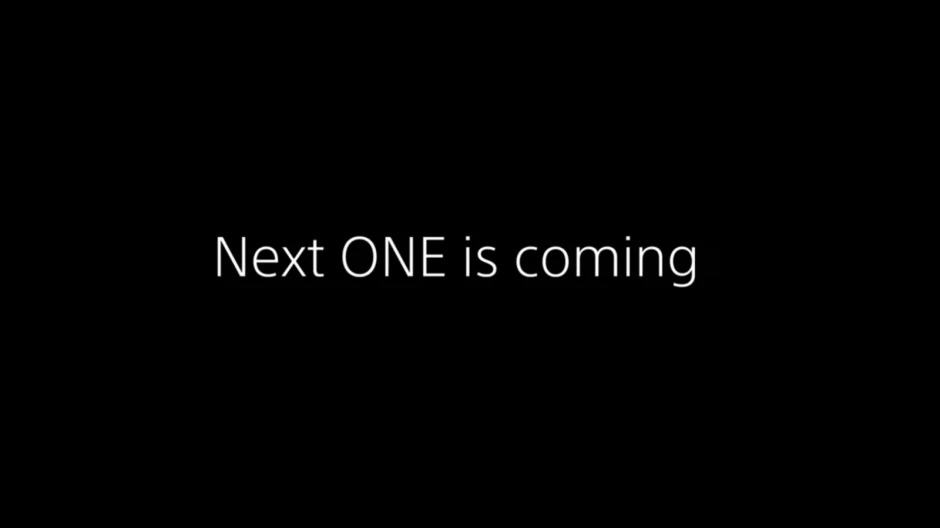 Sony announced a new press event yesterday. That event will take place on May 11, and it was not difficult to assume the Xperia 1 IV will launch during it. Well, now, Sony basically confirmed that. Sony released a “cryptic” teaser that basically flat-out confirms that the Xperia 1 IV is coming on May 11.

Sony’s teaser is not that cryptic, it confirms the Xperia 1 IV is coming on May 11

If you take a look at the image below, you’ll see the teaser image itself. It says “Next ONE is coming”. Now, the Xperia 1 IV is a successor to the Xperia 1 III. You’ll notice that Sony used the number ‘1’ for its flagship lineup of smartphones, so… there you go. The number one is emphasized in the company’s teaser.

Now, this smartphone is not a total mystery. Its design did leak out in the form of CAD-based renders a while back. Some of the phone’s specifications also surfaced up to this point.

Before we get to it, though, it’s worth noting that Sony released a teaser video for this event (from which the image above was taken). If you take a look at the video embedded below, you’ll essentially see a recap of Sony’s flagship smartphones… starting with the Xperia 1.

CAD-based renders of the device revealed its design

Now, the CAD-based renders revealed the design of the device. The Xperia 1 IV will resemble its predecessor. Sony is not stepping away from its design language. The phone will be very narrow and tall, and won’t include a display camera hole or a notch.

It will have slightly thicker top and bottom bezels than most other flagship smartphones. It will have a somewhat boxy design as well, and a side-facing fingerprint scanner, it seems. A physical shutter button will also be included on the right side.

The phone will either ship with three of four cameras on the back, though it will likely be the former. A single camera will be included on its front side.

The device is tipped to include a 5,000mAh battery with 45W charging. A 6.5-inch 120Hz display with a 21:9 aspect ratio was also mentioned, and the same goes for a 48-megapixel main camera. Take those specs with a grain of salt, though.