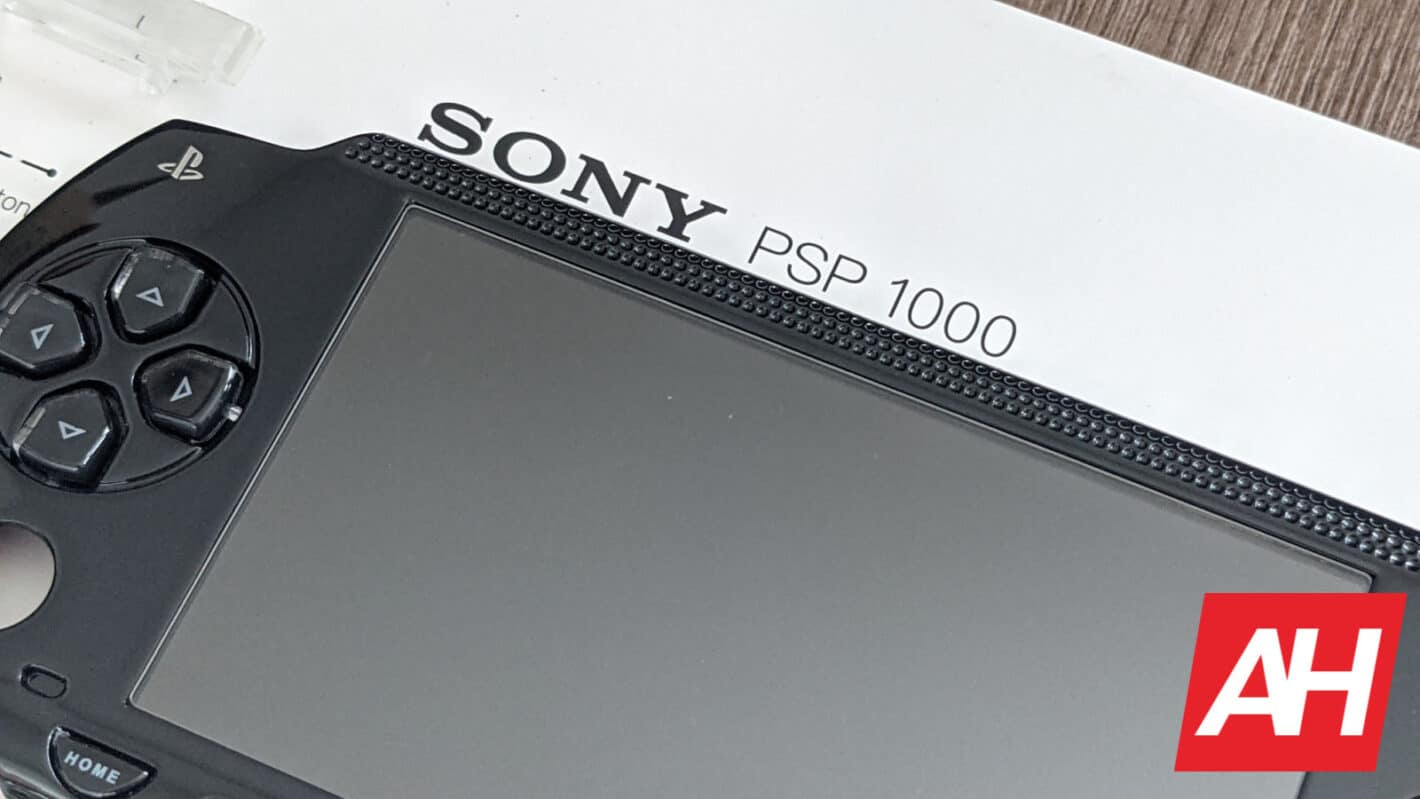 Sony appears to be creating a game preservation team, suggesting that it may be working to revive old PlayStation titles. A recent Twitter post from user Garrett Fredley (via Video Games Chronicle) states that they’ve just started a new role as a Senior Build Engineer at PlayStation as part of a “newly created Preservation Team.”

Specific details are light as Fredley doesn’t explicitly mention what he and the preservation team will be working on. But all signs seem to be pointing towards making older titles from past generation consoles available to players. Or at least that would be the most logical explanation for what the team would do.

However, Sony doesn’t seem to have clarified what the team’s responsibilities will be. Sony’s track record of not supporting old games is well known. And the best that PS4 and PS5 owners have to this day is a relatively small collection of classic games to play via PS Now. That of course will expand once the new PlayStation Plus plans roll out. But it does remain to be seen if this new preservation team will have anything to do with that.

Without any specific details, it’s hard to say what Sony goals are for the preservation team. Or what the goals of the team itself will be. PlayStation owners have long wished for Sony to fully embrace backwards compatibility so old games could be played on current consoles.

And perhaps the preservation team is a good start towards getting to that place. What’s not clear is if the team will be working on preserving and archiving classic titles outside of the PlayStation Plus Premium plan or not.

Once the new plans roll out, subscribers of the Premium tier will get access to a collection of 340 classic games. Which will include titles from PS1, PS2, PS3, and the PSP consoles. All but the PS3 titles will also be available to play through emulation. Which means they can be downloaded. While the PS3 titles will be need to be streamed.

It’s also worth noting that this could be what the preservation team is doing. And Sony could be aiming to expand on the number of classic titles available to Premium subscribers.

Today is my first day as a Senior Build Engineer at @PlayStation, working as one of their initial hires for the newly created Preservation team!

Game Preservation was my first career passion, so I’m ecstatic that I get to go back to those roots 😊