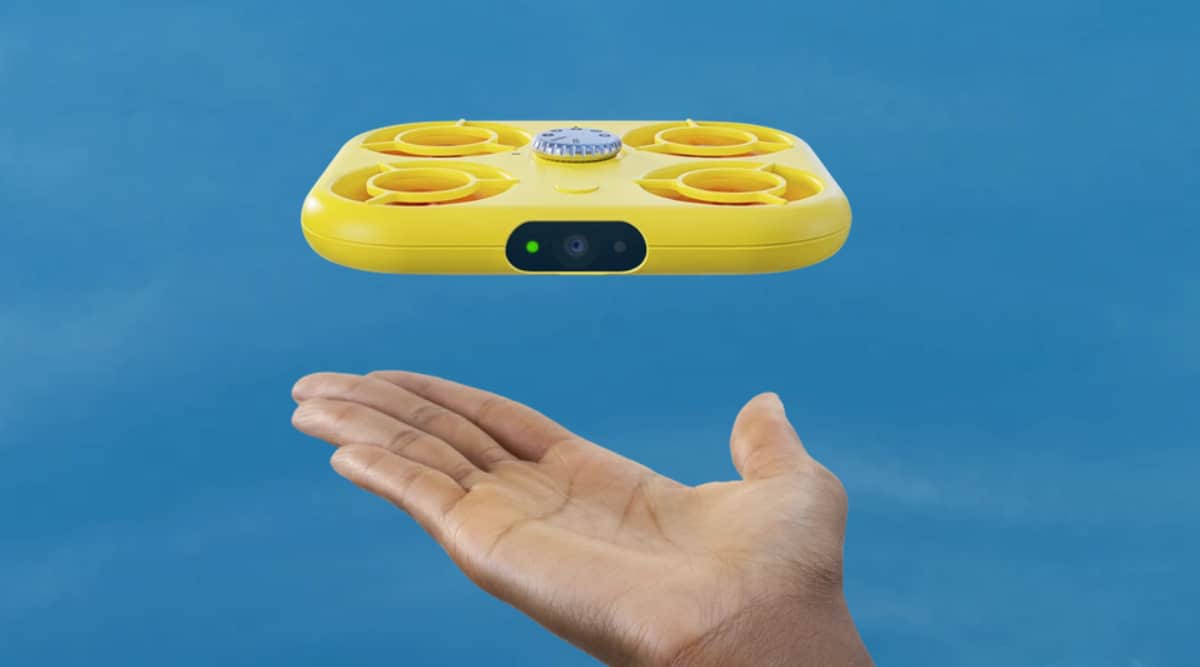 We’ve heard multiple rumors about Snap’s drone for selfies. The company has now taken the wraps off this previously mysterious device, calling it “Pixy.”

As the images suggest, it’s a pocket-sized drone with a handful of camera settings on top. Since it’s designed mainly for selfies, it can easily fit in the palm of your hand.

Perhaps the best part about Pixy is that it doesn’t need a controller or an elaborate setup process. The onboard button/dial lets you pick one of the four preset flight paths. There’s a dedicated settings dial located in the center. The drone runs on four rotors, covered with a protective case.

The selfies or videos captured via the Pixy automatically appear under Snapchat Memories. Users can then edit their photos/videos with effects like 3D bounce, speed ramps, jump cuts, and so on. This function is quite similar to the Snap Spectacles, which has seen multiple iterations over the past few years.

The Snap Pixy is only available in the U.S. and France

As Engadget notes, Snap’s selfie drone has been under development since 2017. Last year, Snap tried to acquire and later invested in a company known as Zero Zero Robotics. Based on previous reports, the Pixy appears to be the result of that partnership.

Now for the all-important question of pricing. Well, Snap is selling the Pixy selfie drone for $230. But only customers in the U.S. and France can get their hands on this device right now. Snap mentions that it will sell the selfie drone until stocks remain. Based on the uniqueness of the product, it’s safe to assume that supplies won’t last too long. There’s no word on the broader availability of the Pixy. 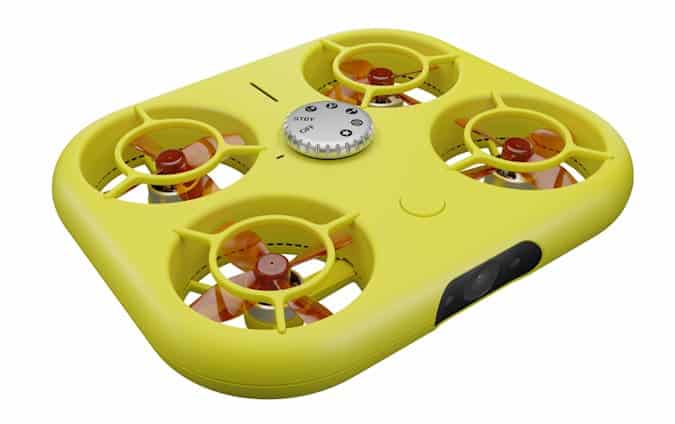 Snap is also actively engaged in improving its portfolio of AR devices, including the Spectacles. The company recently acquired the French startup NextMind, credited with creating the real-time brain-computer interface (BCI) technology. Snap seemingly wants to incorporate this tech with its next-gen Spectacles, thus taking AR to the next level. The acquisition will also see NextMind halting all development on BCI hardware, with the Paris-based team now working closely with Snap Labs.

Meanwhile, the Snapchat app is constantly changing as well, partially in response to the success of TikTok. A January update to the app introduced features like threaded replies, poll stickers, Bitmoji reactions, and more.