Skip to content
Advertisement
Trusted By Millions
Independent, Expert Android News You Can Trust, Since 2010
Publishing More Android Than Anyone Else
7
Today
154
This Week
154
This Month
5447
This Year
122996
All Time
Advertisement 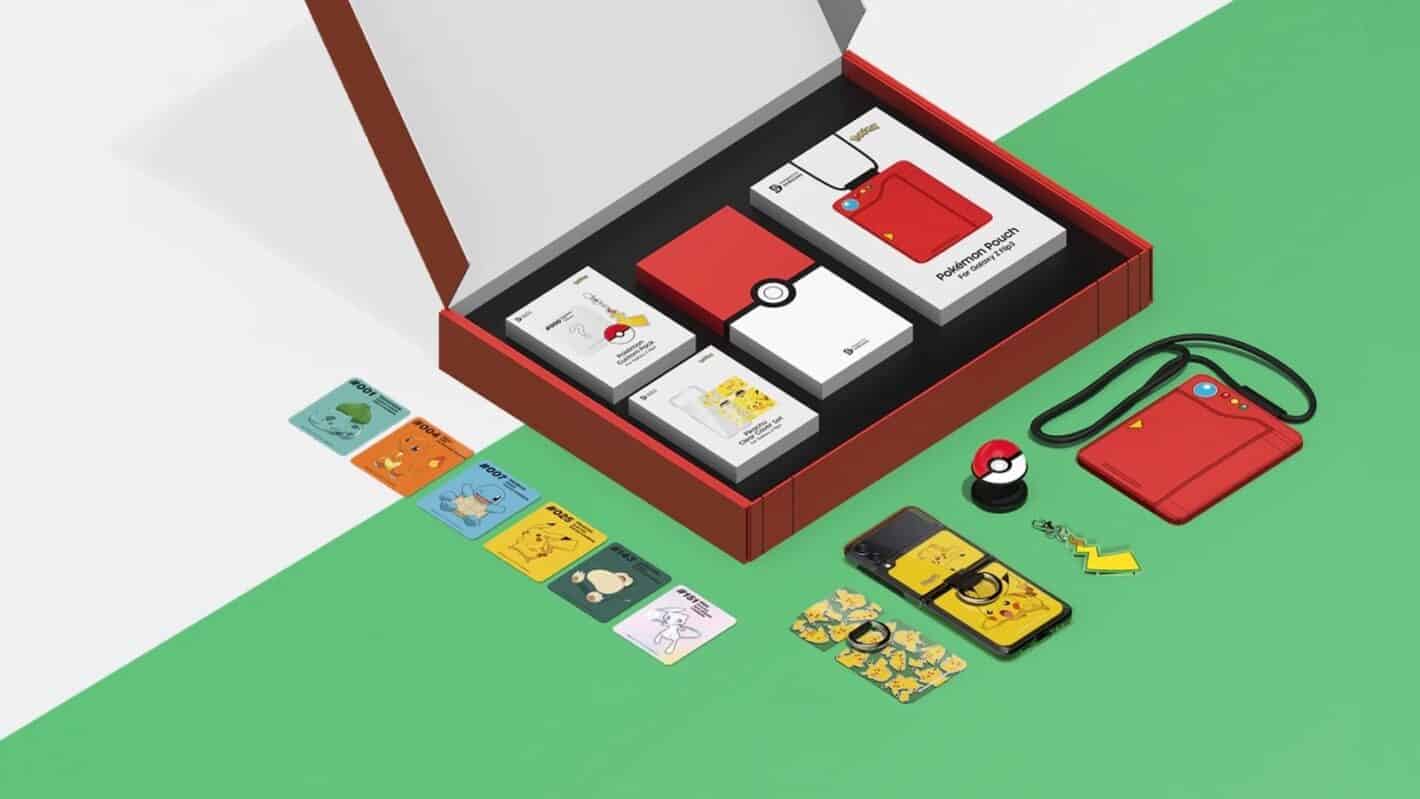 Samsung recently launched the Galaxy Z Flip 3 Pokemon Edition in South Korea. The company didn’t tell whether it plans to sell the device outside its homeland too. As we wait for confirmation on that, we get to see some exclusive hand-on images of the limited edition clamshell foldable courtesy of Techxine.

As you can see in the images below, the Galaxy Z Flip 3 Pokemon Edition gets a Pokemon-themed exterior. The hands-on images show two different designs featuring Pikachu. But those designs aren’t drawn on the rear panels. Instead, Samsung has made inserts with a ring. The inserts sit underneath a Clear Cover for an exclusive look.

In addition to a customizable exterior, the Pokemon Edition Flip 3 also includes several other accessories. Since it’s a phone for Pokemon enthusiasts, Samsung is offering many exclusive accessories to attract customers. Alongside the Clear Cover and the two inserts with a ring, the package also features a Pikachu keychain, Pokemon palette, Pokemon book design leather pouch, Monster Ball 3D Grip Talk, and five popular Pokemon stickers.

Apart from these aesthetic differences, exclusive accessories, and some Pokemon-related themes, ringtones, and wallpapers, the rest of the device is the same clamshell foldable phone than has been around since last year. Samsung isn’t charging too much extra for the add-ons though. The Pokemon Edition Flip 3 costs KRW 1,285,000 (roughly $1,012). The regular Galaxy Z Flip 3 debuted with the launch price of KRW 1,254,000 (~$988) in South Korea. 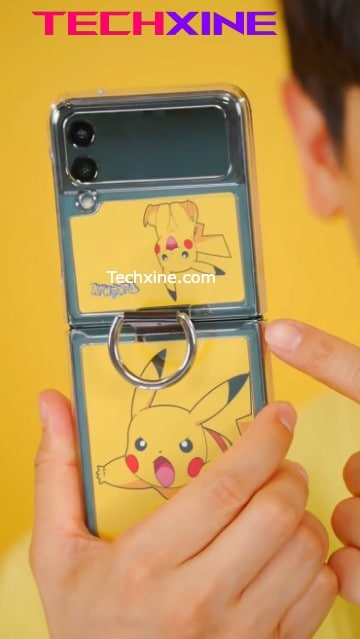 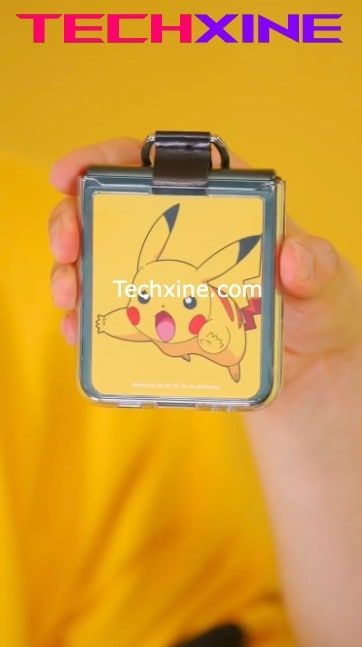 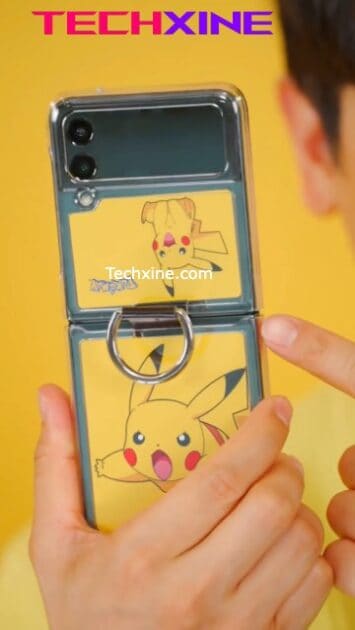 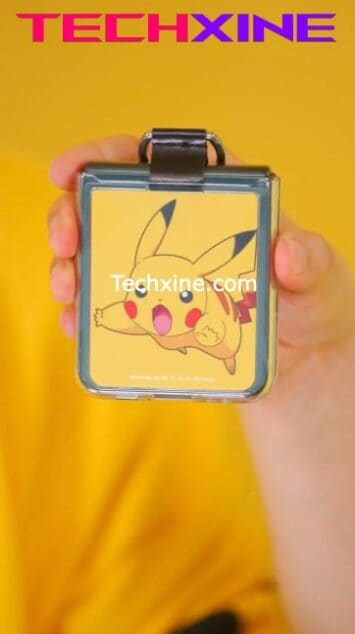 The Galaxy Z Flip 3 Pokemon Edition went on sale in South Korea on April 25. The device was available to purchase through the company’s official website as well as the Korean online marketplace 11 Street and the Galaxy Campus Store. People buying the phone through Samsung’s website also get a year of Samsung Care+ for damage cover at no extra cost.

Unfortunately for some Pokemon enthusiasts, the device was reportedly sold out within minutes of going on sale. It’s unclear how many units of the phone were available. But it does show the craze for Pokemon in the country. The new report says Samsung will soon put some more units of the Galaxy Z Flip 3 Pokemon Edition on sale in South Korea.

Samsung also plans to collaborate with more brands for limited edition products in the future. Time will tell whether any of those devices will come to other markets. We will keep you posted. 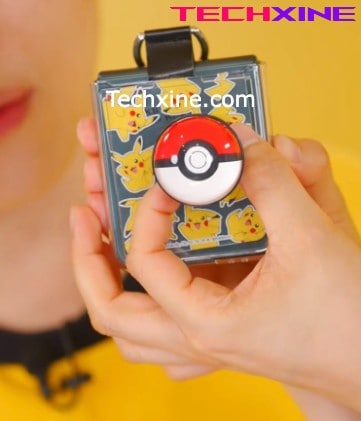