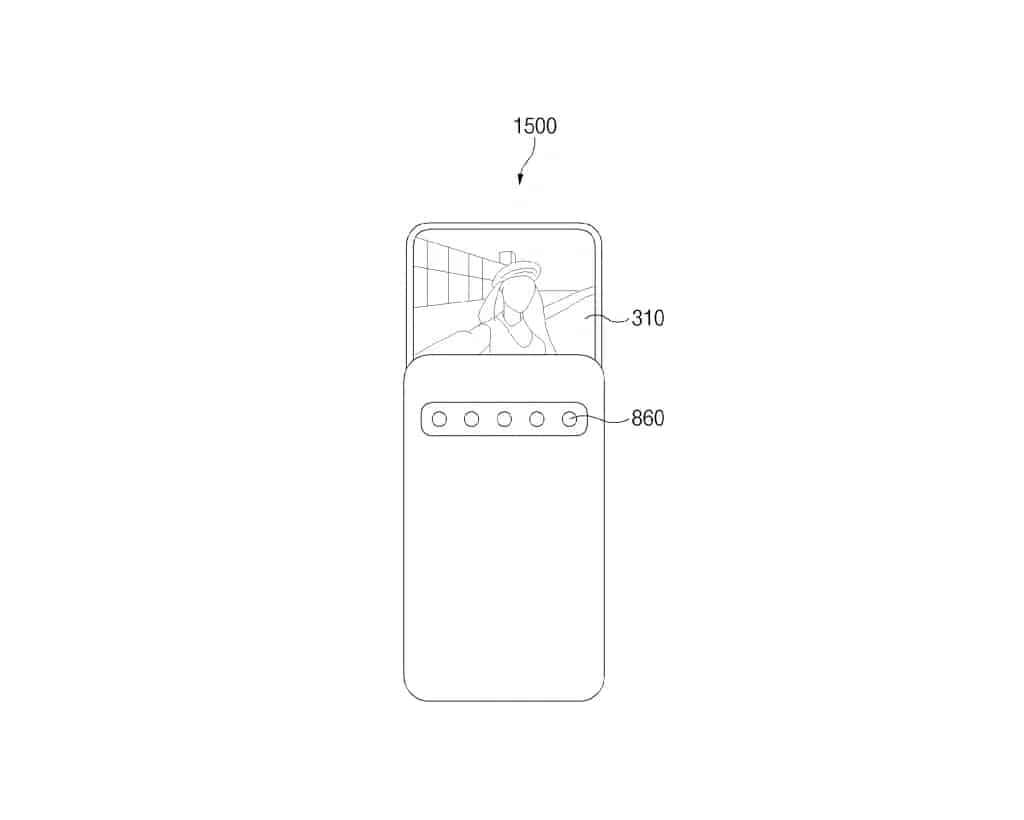 It seems like Samsung may be developing smartphones with transparent sliding displays. The company has filed a new patent, which surfaced on the World Intellectual Property Organization (WIPO) website.

Samsung seems to be developing smartphones with transparent slidable displays

This patent does share the design of the device with us, and even some features. You can check out the device below this paragraph, as some sketches are included in the gallery. 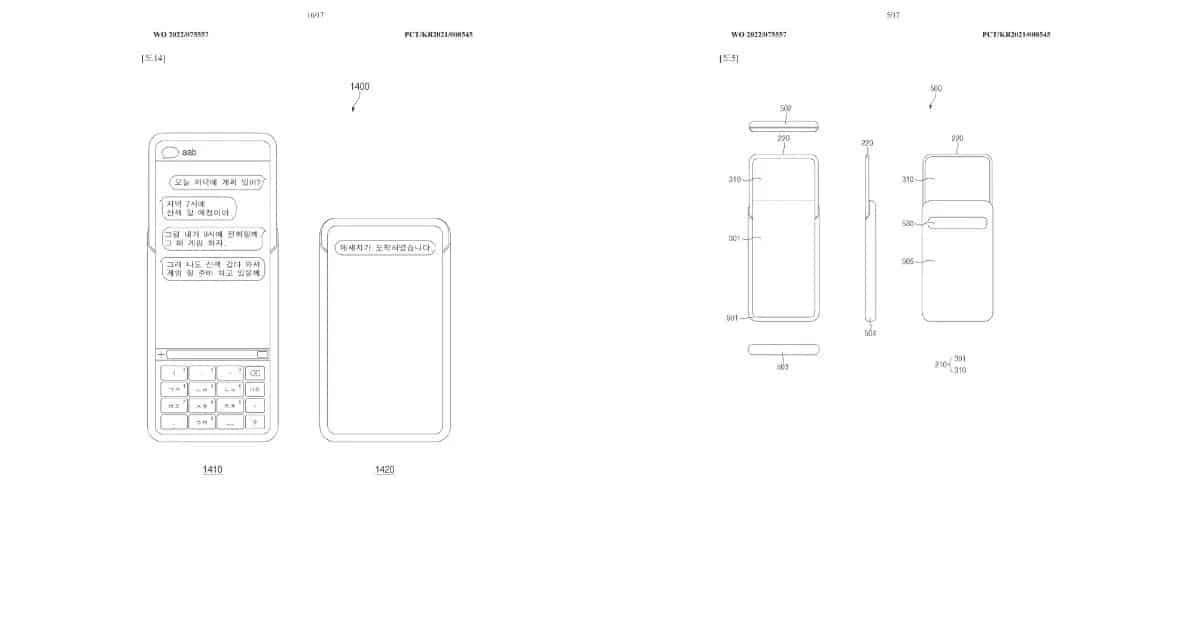 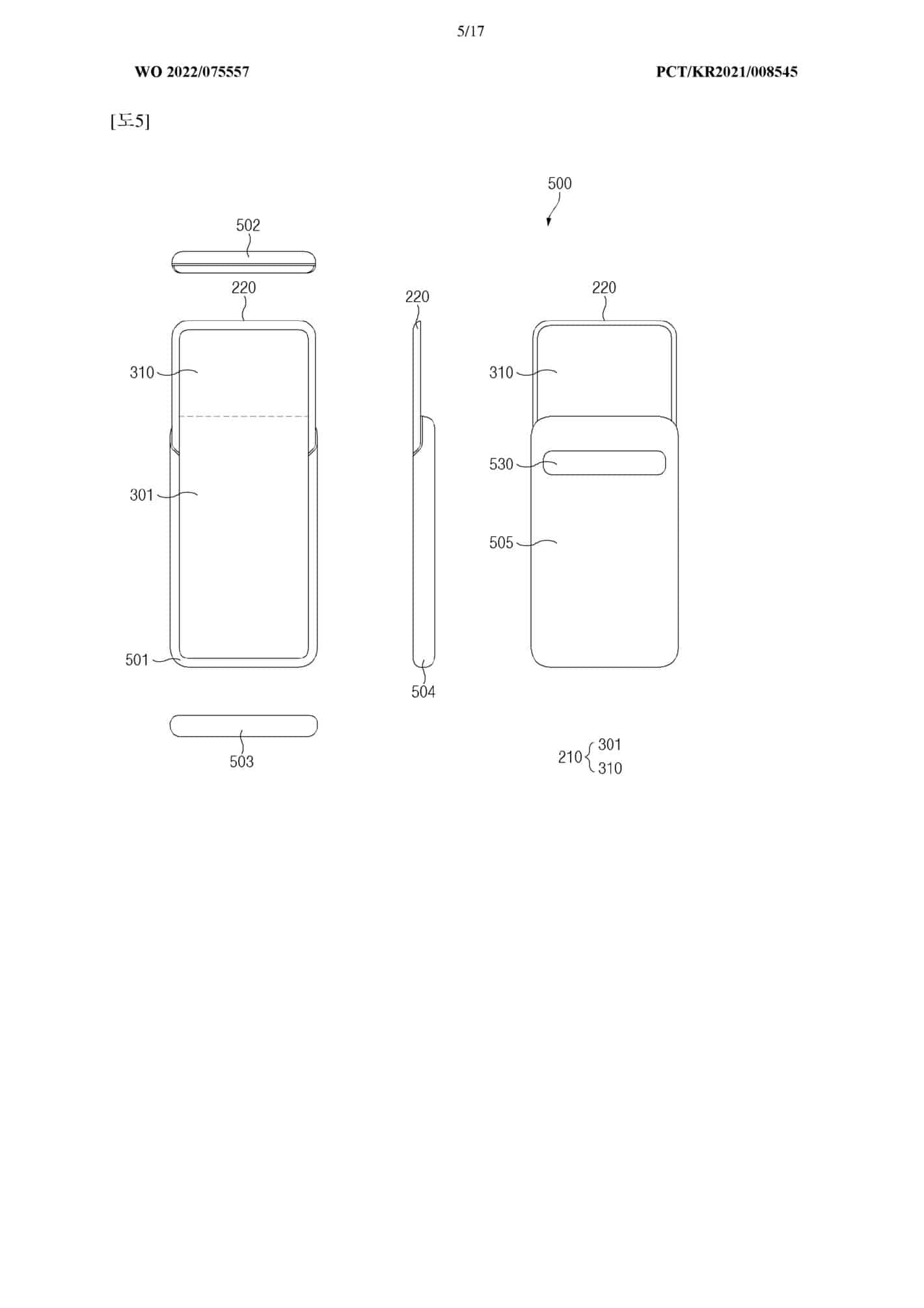 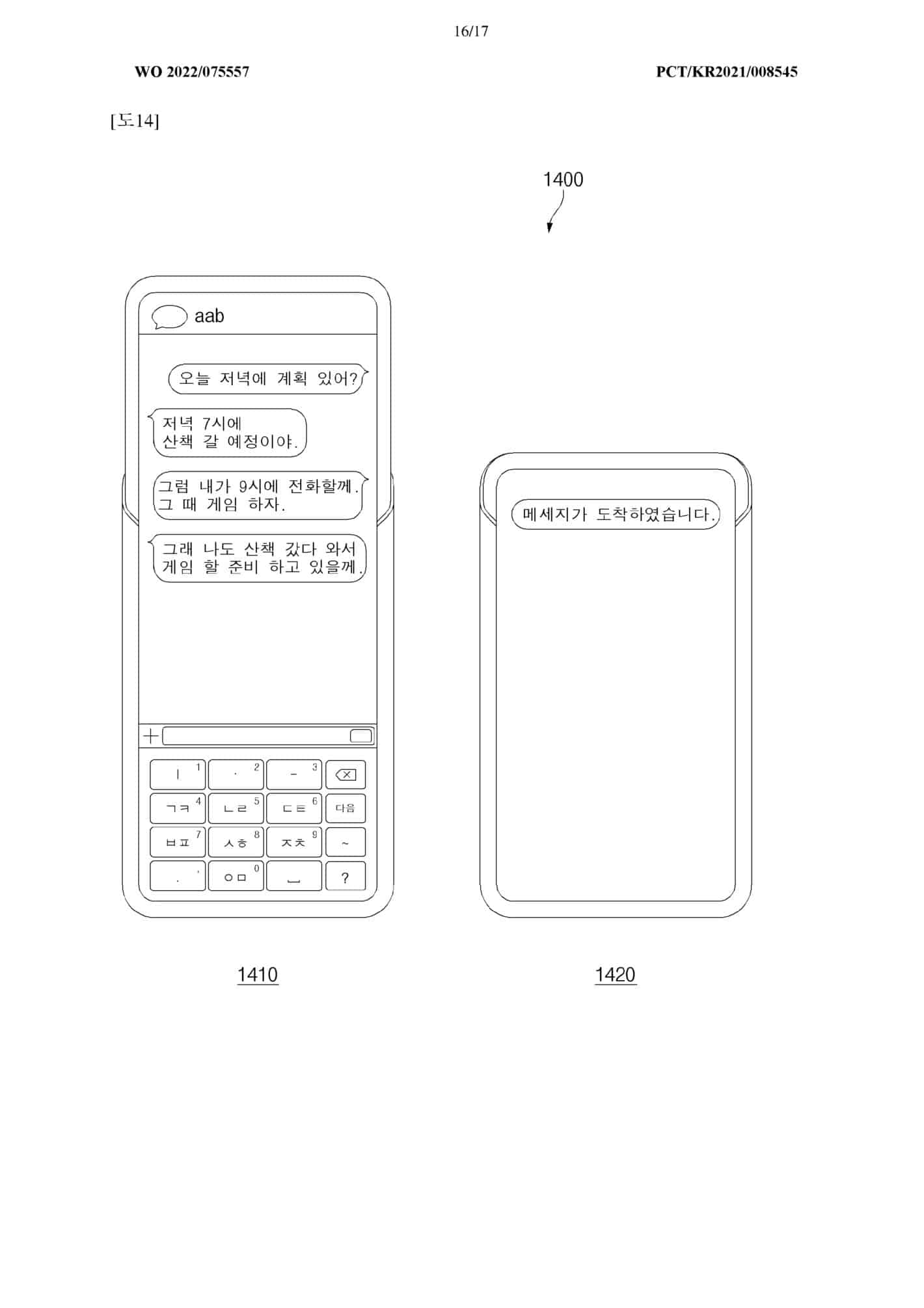 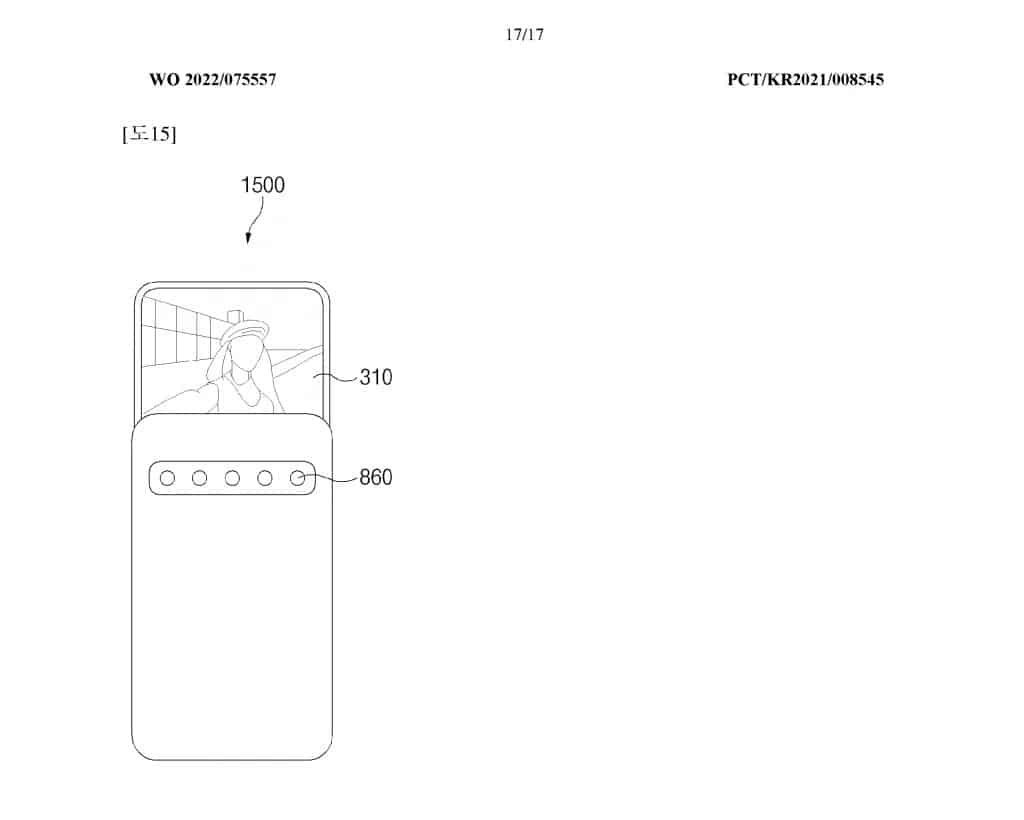 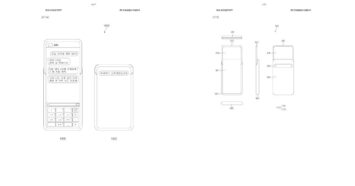 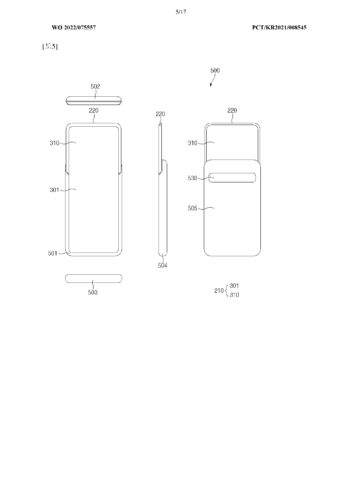 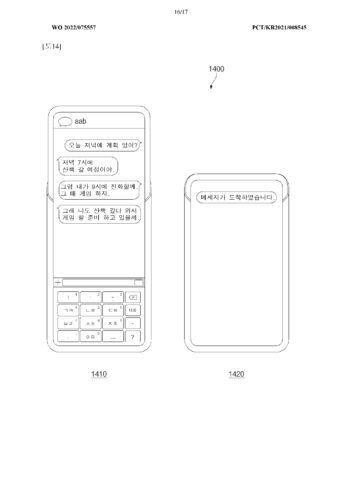 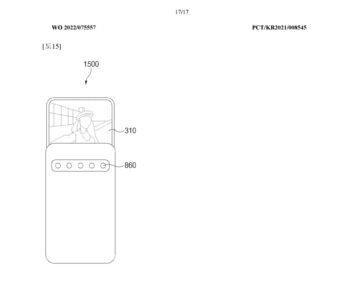 As you can see, the display slides up, and it’s transparent. What’s also interesting here, is that the selfie camera is not visible. There is a reason for that, more on that later.

Samsung actually had a number of such sliding devices in the past, though those were cellphones, not smartphones. They also didn’t have a see-through display, or anything of the sort.

Something else you’ll notice on this device is that there are five circles on the back, inside what seems to be a camera island. At least three or four of those are reserved for actual cameras.

Now, we mentioned earlier that the selfie camera is not visible here. No, it doesn’t seem to be included below the display. You will notice that there seems to be a rear-facing display in one of the sketches below.

Well, that display will basically be used as the viewfinder for the rear cameras. So those rear cameras are meant to be used to take selfies, which is not a bad idea at all.

The description basically confirms the transparency of the display

So, how will this work? Well, we still don’t know. You may remember the ‘electrochromic glass’ that OnePlus used on the rear cameras of one of its smartphones, well, Samsung may utilize something like that. That technology was able to hide the cameras on demand.

Now, in addition to the vertically-slidable smartphone, a horizontally-slidable one also appeared on WIPO. You can check out that device in the image below. 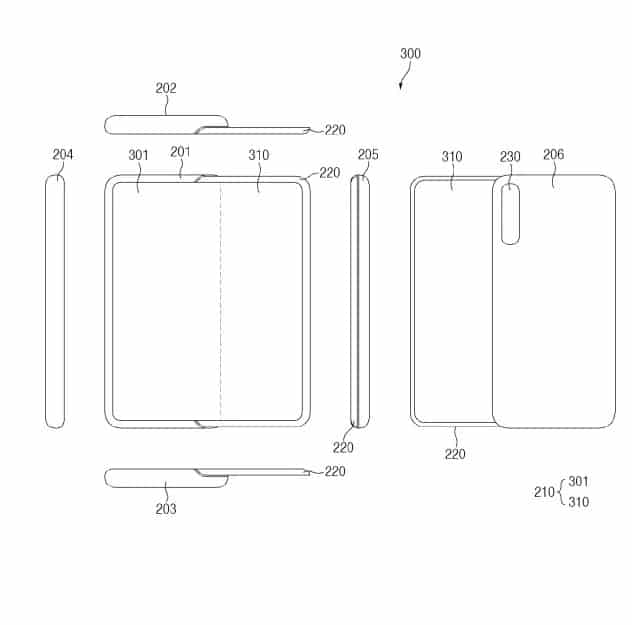