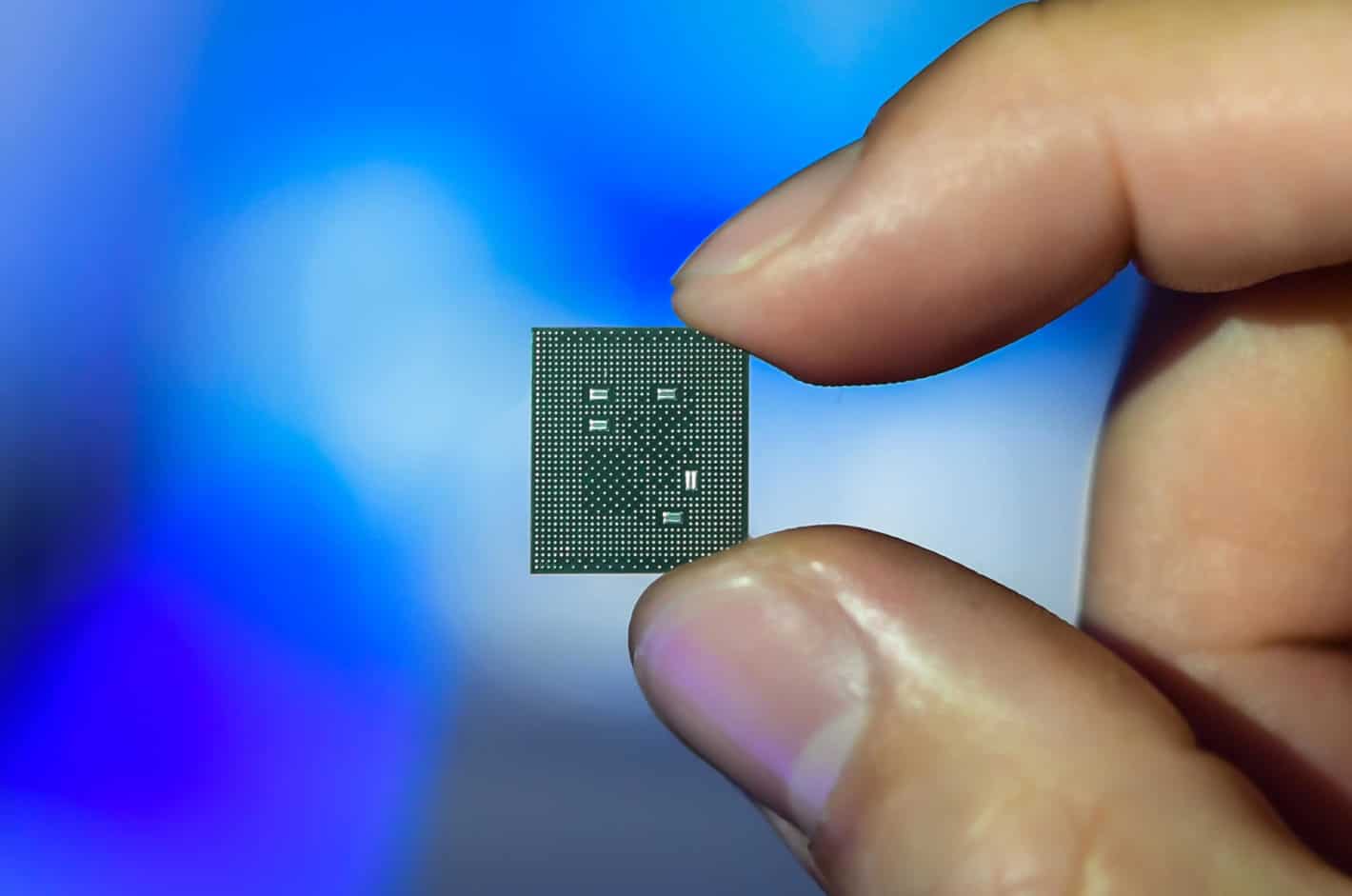 Samsung Foundry, the Korean behemoth’s contract chip manufacturing unit, has been struggling with yield rates lately. The company reportedly lost a potential contract from Qualcomm to TSMC due to the poor yield of its 4nm chips. It was expected to improve 3nm chip yields but not to be, it seems. According to the Korean media, Samsung might delay the mass production of its 3nm chips due to poor yield rates.

The Korean company is using the GAA (gate-all-around) architecture for its 3nm process node this year. It is an advanced architecture and a step up from the existing FinFET technology. Samsung’s rival TSMC is still using FinFET for its 3nm chips (GAA for 2nm chips in 2025). This was expected to give the Korean brand a head start in this war of chips, helping it secure big manufacturing contracts.

However, Samsung is struggling big time with the poor yield of the next-gen chips. Yield rates are said to be less than 20 percent. This means that only 20 chips out of 100 manufactured meet the required quality standards. That’s significantly less than the 35 percent yield rate of the 4nm Snapdragon 8 Gen 1 processor.

Such a poor yield rate may now force Samsung to limit 3GAE (3nm gate-all-around early) chip production in-house. It may not manufacture chips for third parties such as Qualcomm until it readies the 3GAP (3nm gate-all-around plus) process node next year. Hopefully, the company will be able to solve this yield issue quickly. Else, TSMC will catch up to it in a few years.

If not for poor yields, Samsung‘s GAA-based 3nm process is said to bring massive improvements over the existing architecture. It can pack 1.35 times more transistors and consumes up to 50 percent less power for the same performance. If you keep power consumption constant, you will get up to a 35 percent boost in performance.

On the other hand, TSMC’s 3nm process can pack 1.6 times more transistors but the performance boost with the same amount of power is only around ten percent. Likewise, the reduction in power consumption for the same performance is also only around 25 percent.

So Samsung Foundry has a big opportunity to close the performance gap with TSMC’s chip fabrication technology this year, or in 2023 at least. But it will have to solve the yield issues sooner than later for that. If it manages to do that, the Korean behemoth may win back some of the customers it lost to the Taiwanese rival recently. We will keep you posted on this.