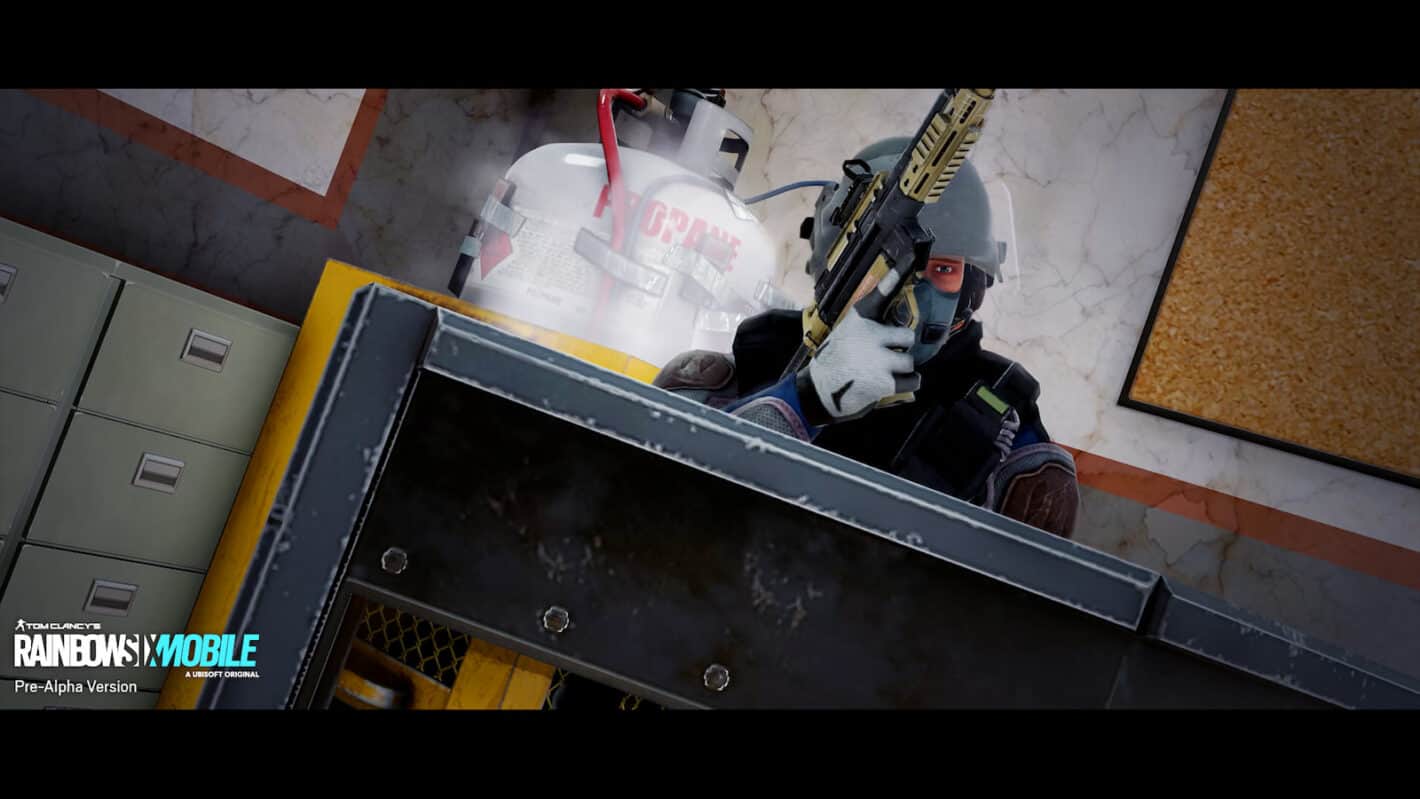 If you’re interested in being a part of the alpha to play the game early, you can sign up here.

Ubisoft officially announced Rainbow Six Mobile earlier this month, back on April 5. The game is scheduled to release sometime later this year, but there’s currently no confirmed release date for its launch. Which will be on Android and iOS devices when it officially goes live. That being said, playing in any of the upcoming tests is a good way to check out the game this year should the release get a delay.

This game is expected to have multiple tests before its release. So even if you don’t get into this first one, there should be more chances. This time around, you will only have the chance to participate if you live in the US, Canada, or Mexico.

There’s a possibility that future tests could expand to include more regions. But for now Ubisoft hasn’t mentioned anything about which regions those might be.

This test will also be limited on gameplay. As it won’t open up the entirety of the game’s content. That doesn’t there won’t be plenty to do and experience though. For this closed alpha, players will get access to two different modes. Secure The Area and Bomb.

As for maps, Ubisoft is including Bank and Border. The most variety comes from the operators. As there will be 16 to choose from during the alpha. This will include Ash, Sledge, and Hibana among others. The test will kick off on May 3 so it begins officially next Tuesday. Ubisoft hasn’t mentioned an end time but since this is an alpha we’d expect it to last up to a few weeks.

You can check out more details concerning the closed alpha in the dev diary video below.