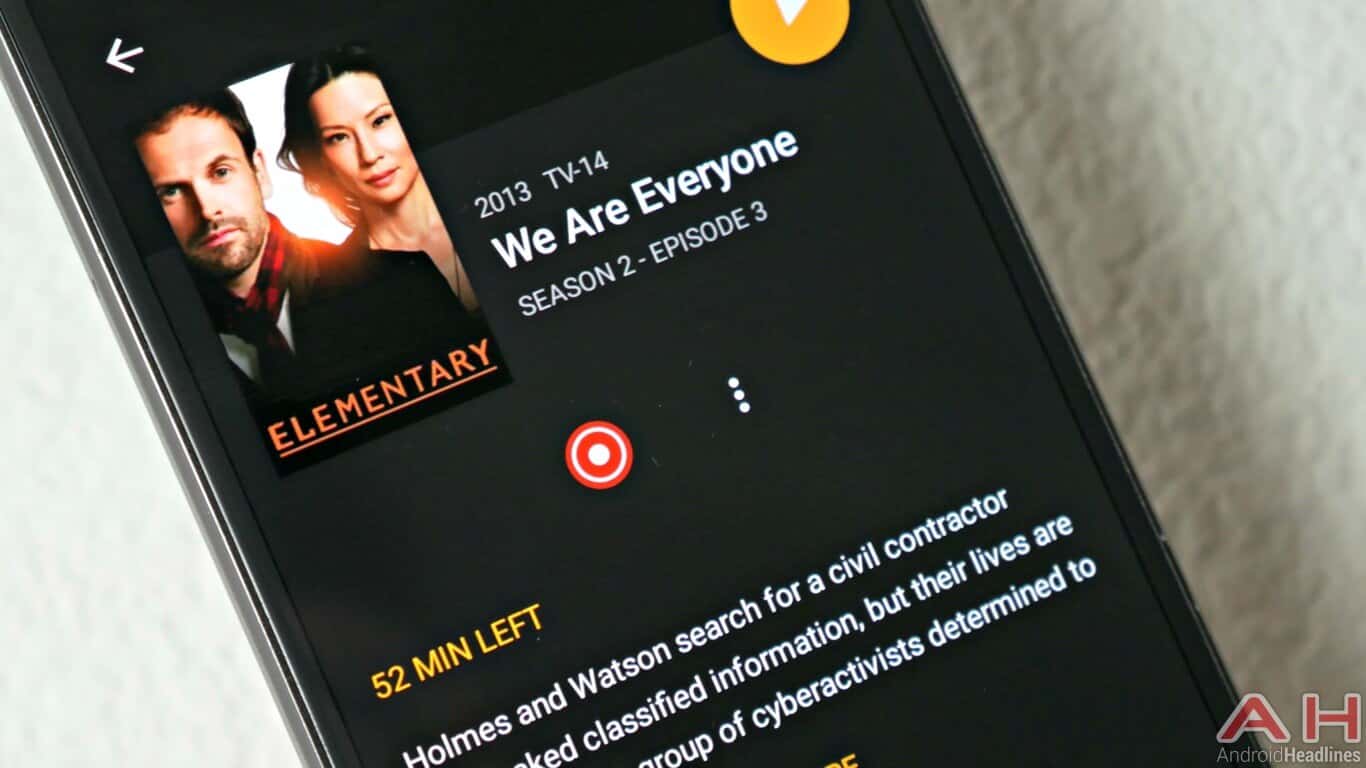 Plex will no longer support podcasts, following years of broken functionality, and users have just a few days to export out. That’s based on recent reports following an official announcement made via the Plex community forums.

In fact, users will only have until this coming Friday, April 15th to export their podcasts off of the platform and import them into another podcast app. The export steps are provided via the forums linked above and exports will be in the standard OPML format. So they should be importable in just about all of the great alternative options available for podcasts.

Why is Plex giving up on podcasts?

Now, podcasts were first added to Plex back in 2018 and the company doesn’t give an exact reason for the feature’s removal. Instead, Plex says that the decision was made in order to better focus on different goals. Such as its Web Shows features, added in 2019. Its overall goal is to put efforts into “ways that best serve our awesome user community.”

However, podcasts on Plex have been rife with inconsistencies, bugs, and other issues. Not least of all, Plex’s “On Deck” features simply didn’t work properly. For instance, rather than queueing up the next episode of a podcast, Plex would load up all of the podcasts episodes. Effectively filling up the queue in an unexpected way. And, on some platforms, no indicator in the app’s UI existed to let users know if they’d already listened to an episode.

Those already prominent issues, as noted by the source, were also coupled with others. At the user forums, for example, podcasts loaded properly in “new-to-old” ordering. But when listened to, the queue would be loaded with previous episodes rather than new ones in some instances.

These types of compounding issues likely ultimately contributed to Plex’s decision to abandon podcasts on its platform. As did years of lacking updates to fix them.