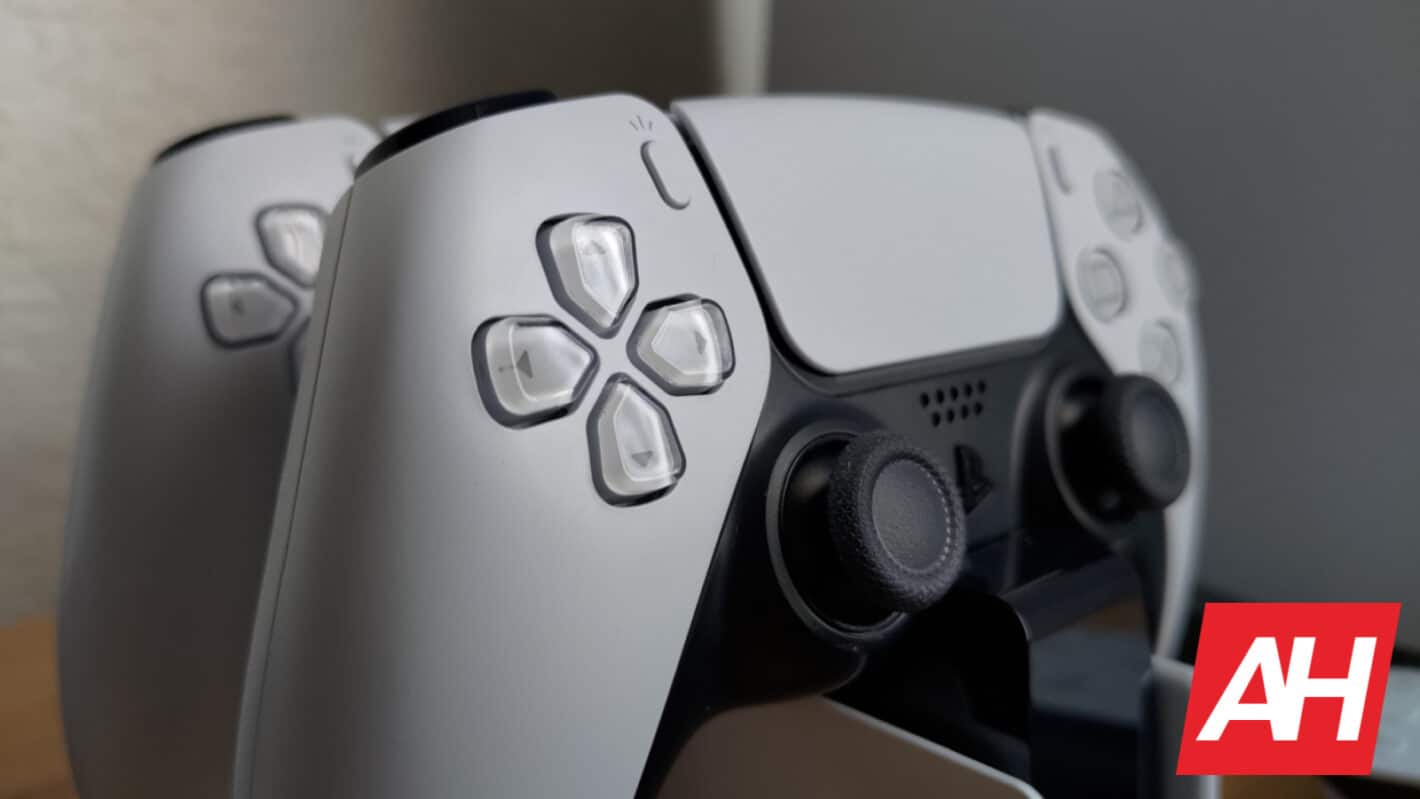 Sony officially announced its new PlayStation Plus plans at the end of March, noting that the highest tier, Premium, will include game trials. Players will be able use these trials to check out a game before they buy it. And suddenly legions of PS1 owners are probably feeling a little bit nostalgic about days passed. Where issues of Official PlayStation Magazine came with demo discs that served the same purpose.

According to new reports, some of these game trials meant for PlayStation Plus Premium will need to be at least 2 hours long. Details come from Game Developer (via Android Central), stating that Sony is reaching out to developers to begin laying out the plans for the PS Plus Premium tier with this new game trials strategy.

Developers will need provide game trials that reach the 2-hour length. While others will not be required to make game trials at all.

Here’s where Sony seems to be setting this requirement. If a developer has a game that it’s creating has a wholesale cost of more than $34, the trial will need to be at least 2 hours long.

For developers with games under the $34 wholesale amount, a game trial will not need to be provided. Game Developer states that studios will need to make game trials for subscribers after this policy change goes through. Which won’t be until the new plans launch.

They also state that trials don’t need to be created for past titles. So it’s only for games that are currently being worked on and that are in active development. This will apply to all developers though if they want to release a game on the PlayStation Store.

Trials don’t have to launch before the game

There are a few other notable details as well. Timed trials don’t have to be released before the game launches. Sony’s policy reportedly stipulates that developers will have up to three months after the release of the game to launch the timed trial.

And once trials are available, they are only required to stay available for at least 12 months. At which point the trial can be removed if the developer chooses.