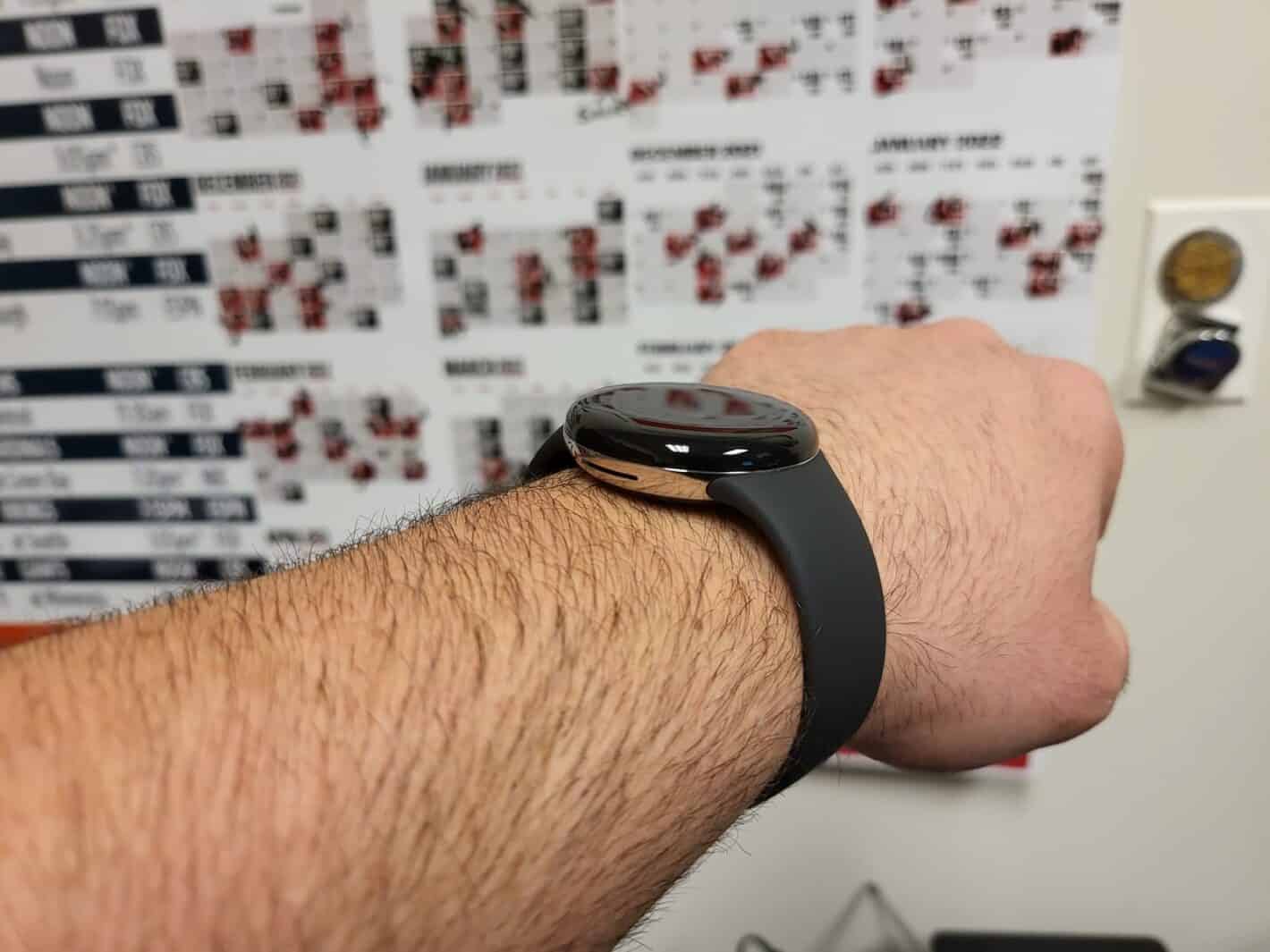 A new rumor suggests that the Pixel Watch may be able to connect to cell networks. Making this a device you could easily take with you on walks or runs while being able to leave your phone at home. This isn’t revolutionary of course. Just about every major smartwatch from the past 5 years has offered an LTE-enabled model in addition to one that’s Bluetooth/Wifi-only.

But if the rumors are true then this is great news for those who want a Pixel Watch. As being able to connect to cell networks makes the watch more versatile. Though it can’t be confirmed, chances are Google won’t be offering cellular-enabled models only. So if there is a model that connects to cell networks, there’s probably one that connects through just Bluetooth and Wifi.

Cellular-enabled smartwatches also tend to cost more. So it wouldn’t make sense for Google not to offer a more affordable option.

The cellular connection isn’t the only noteworthy part of the rumor. According to 9To5Google, sources state that the Pixel Watch will also have a 300mAh battery. It’s unclear though how much this will really impact the battery life. The Fossil Gen 6 has a 300mAh battery too. And Fossil says it can last for about a day in its low-power mode.

Which honestly, isn’t that much. Then again the Pixel Watch is still going to be running on Wear OS. Which isn’t exactly known for the best battery life when it comes to smartwatches. Even if it has been improved with Wear OS 3.0.

If these specifications are accurate, there’s still plenty that’s unknown about the upcoming device. CPU, storage capacity, memory, price. All of these details are yet to be discovered. And that probably won’t change until after Google announces the watch.

The Pixel Watch is suspected to be unveiled during Google I/O, Google’s annual developer conference. Google I/O 2022 begins on May 11 and goes through May 12. And if the watch does make an appearance, it’ll be during the keynote that takes place at the very start at 10am PST.