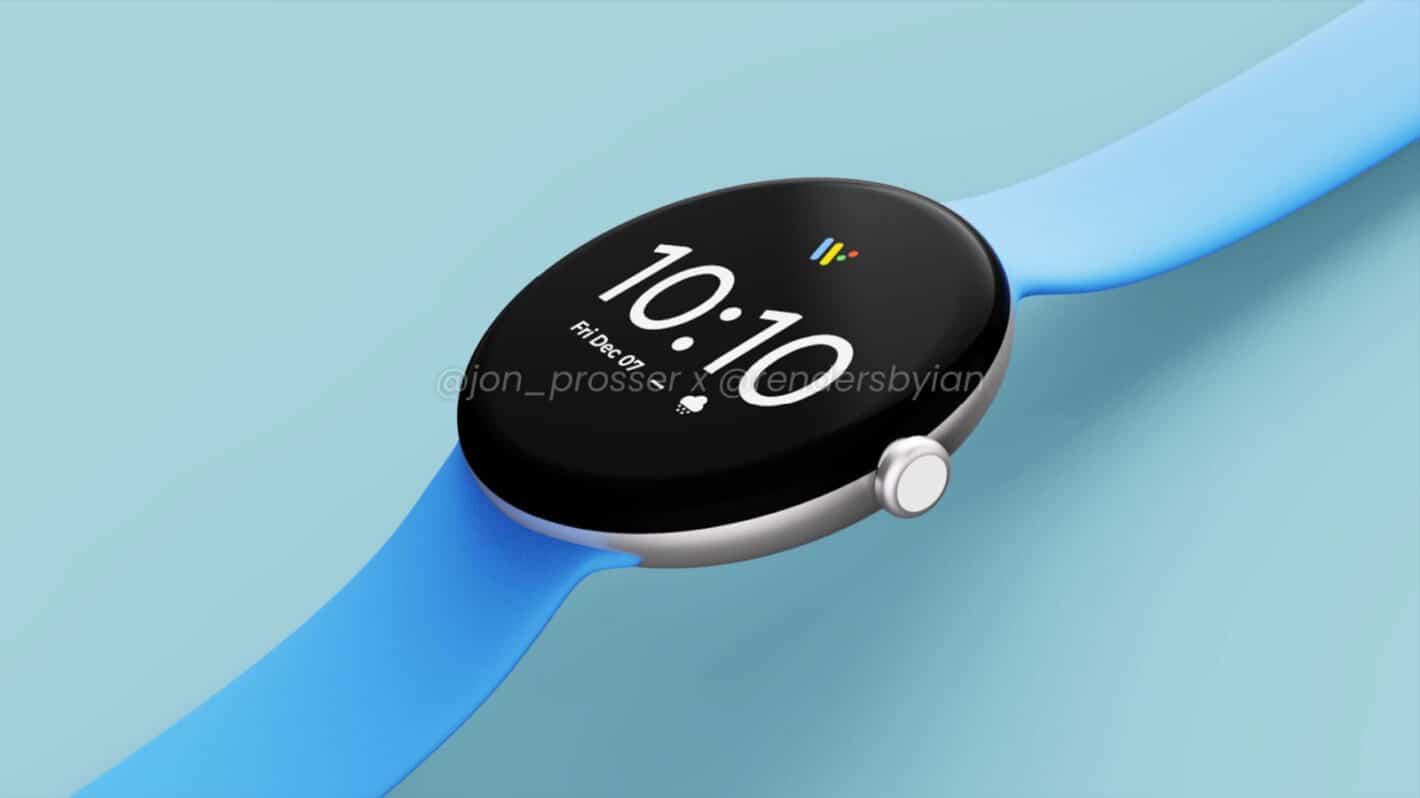 The latest leak of the Pixel Watch, rumored to be codenamed Rohan, is here and it looks pretty familiar. That’s because the newest image appears to be extremely similar, if not exactly like the leaks that popped up back in 2021.

Today’s leak comes from Evan Blass via 91mobiles. And although not much is being shown, it seems pretty likely that this is what users can expect. Leaks from 2021 show off the watch through renders, but do showcase the watch in its otherwise entirety. Including front-facing shots as well as a look at the watch from the sides and back.

One of those images can be seen above. With a light blue band and a completely round face with a display that looks edge to edge. The leaked from Blass only shows the display, but it’s much closer up and in higher detail. So you get a good clear view of the watch display.

Rohan, Google’s Pixel Watch, has a round face and a digital crown

There’s still no official details about the Pixel Watch that are available. But the closer it gets to a potential reveal (or perhaps eventual would be a better way to describe it), the one thing that seems to get less and less mysterious is the design.

In leaked image below, you can see the round face featuring a seamless look where the glass seems to go all the way to the edge and wrap around the sides. The watch face in the render also features familiar looking font and activity details. For instance, the step counter and heart rate information as well as the time and date.

Blass also mentions the digital crown. Which can clearly be seen on the right side of the watch and is likely used for navigation as well as power. Rumors suggest the Pixel Watch will be coming in October and launch with Wear OS 3.1. It’s also possible that Google could at the very least reveal the watch at its upcoming developer conference – Google I/O

Google I/O is set to begin in May, so it won’t be long before there is potentially more to know. 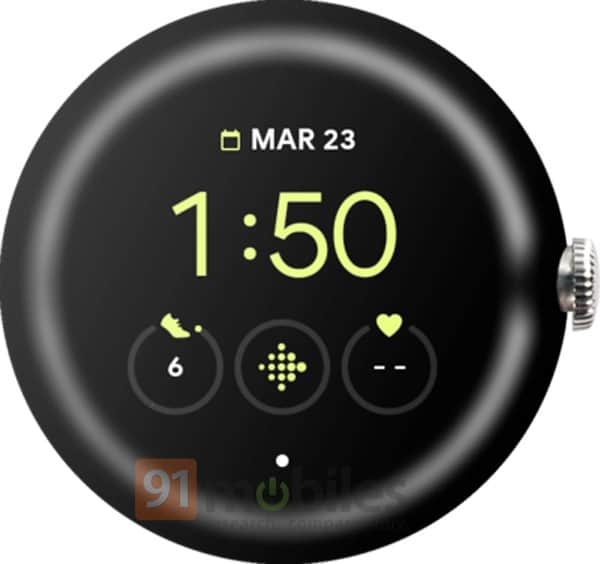