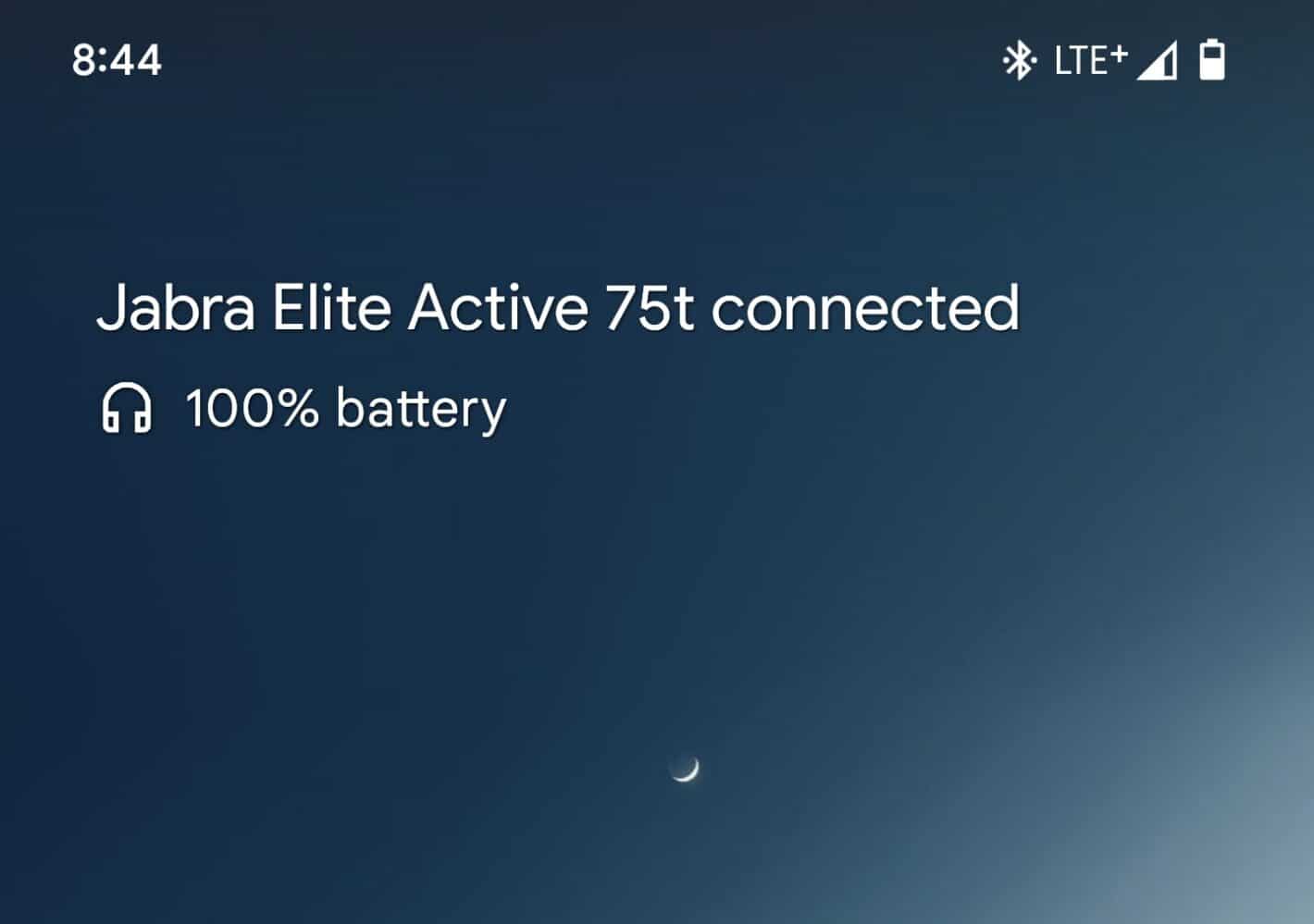 It seems like Pixel At a Glance widget is starting to show Bluetooth battery info. As some of you may know, this feature was announced last month, as part of the March 2022 Pixel Feature Drop.

Some users are starting to see the change, based on a Reddit post. This seems to be a part of a staged server-side rollout, though, so you may not have the feature on your device… yet. Making sure that the app is updated to the latest version won’t do you much good, as this is a server-side update.

Based on the images shared by u/mattbxd, you’ll see a new option under the ‘At a glance’ widget settings. There will be a toggle for ‘Connected devices’, as you can see in one of the images below. 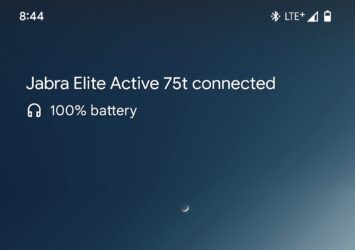 This particular user didn’t have this feature for long, though

So, when you’re using a set of headphones that are paired with your device, you’ll see the remaining battery life in the widget. What’s interesting, though, is that this feature seems to have disappeared for the user who shared the image. He said: “Seems nice… but it disappeared shortly after”.

Based on that, it’s possible Google is simply in the testing phase, and it’s not properly rolling out the feature yet. We’ll have to wait and see, but the feature is coming soon, that’s for sure. Also, do note that the user shared the images prior to the April 2022 update, so that doesn’t have anything to do with it.

Google promised quite a few additions to the ‘At a glance’ widget, but not many of those are available. You still can’t see your flight plans, calendar events, and so on. And sometimes the widget doesn’t even show the weather for whatever reason.

Google obviously wants to make that widget far more useful, and we’re here for it. Let’s just hope that the company will pick up the pace and deliver some of the promised features soon.