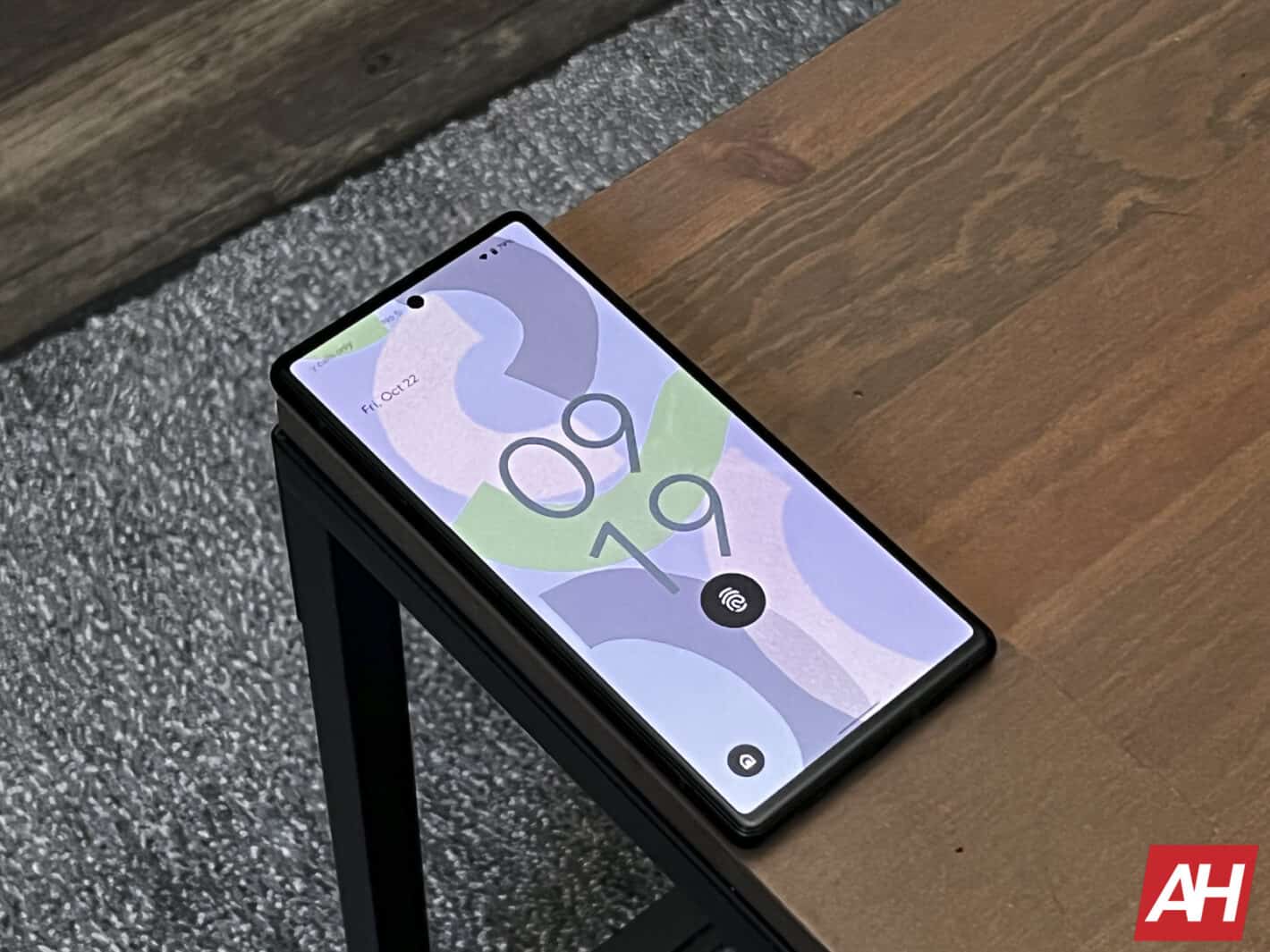 Google’s Pixel 6-branded smartphones are selling faster than ever but they aren’t necessarily the first pick for carrier customers. That’s based on a recently reported analysis from research firm Wave7. According to the report, based partly on surveys of carrier salespersons, Pixel 6 isn’t a top priority for carriers either. Moreover, only Verizon reportedly has any real interest in moving the gadgets.

Now, that’s all also despite the fact that Google Pixel 6 comes with serious kickbacks and perks for representatives who sell the devices. Those types of benefits for sellers are fairly common and typically paired with internal promotions. Both of which are reportedly bigger than ever for Pixel 6. Even compared to other top brands such as Samsung.

Despite that, Wave7 indicates that some surveyed representatives are only actively promoting the Pixel 6 as an alternative to the top-selling Galaxy series from Samsung. While representatives have also noted that customers aren’t aware of the Pixel 6, to begin with. At least some representatives at carriers claim that only those who are already fans of the devices are buying them.

Some of the blame allegedly falls on widely-reported issues with Pixel handsets. The devices have suffered everything from automatically declined incoming calls to photo issues since launch. With problems being patched shortly after being spotted, for the most part. But consumers are reportedly aware of the issues. And that’s preventing at least some sales of the devices from going forward.

Where does this leave Google in the overall market?

Now, Pixel 6 sales on the carrier front may not be doing brilliantly. However, according to Google and as noted here already, sales are better than ever for the Pixel series. And the reported market research from Wave7 does back that up. Although sales could arguably be better too.

As of this writing, reports indicate that Google holds the number three position among OEMs in the US in the premium segment. That’s the segment occupied by the Pixel 6 series flagships. And it occupies the fourth or sixth place for North America and the US, respectively, overall.