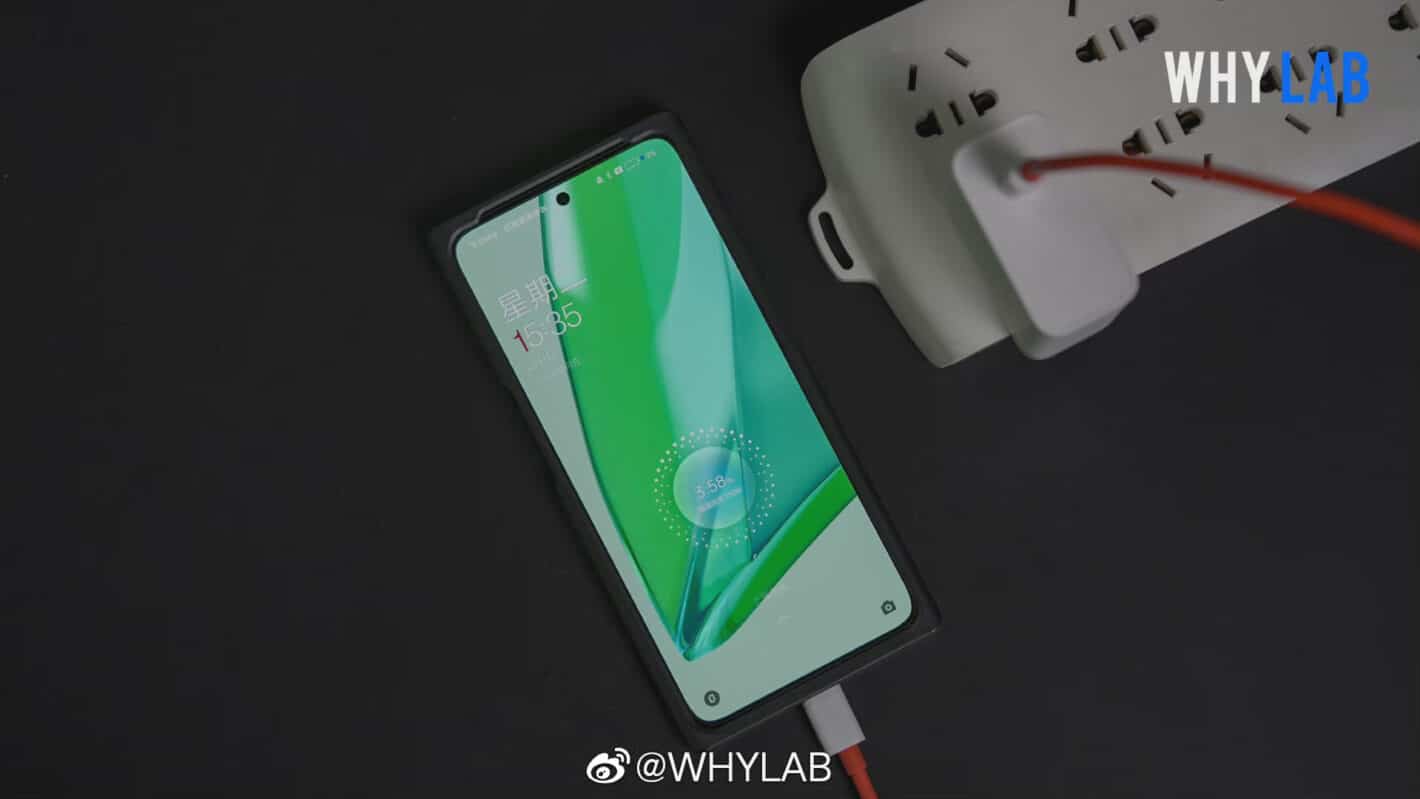 The OnePlus Ace has surfaced, as its design and some of its specs have been revealed. The OnePlus Ace is a rather interesting smartphone for several reasons. The first is, its name. This will become the first ‘Ace’ smartphone from the company.

If that name sounds familiar, that’s because OnePlus’ sister company, OPPO, has several ‘Ace’ smartphones out there. The OnePlus Ace will look a bit different, it seems, though. Still, it will borrow design from another phone, more on that later.

Now, a well-known tipster, Digital Chat Station, revealed that the phone will come with a textured back cover. The phone is also said to include immensely fast charging, 150W charging, to be exact.

The tipster says that the phone’s model number is ‘PGKM10’, and that it will pack a centered display camera hole. The phone is actually said to be a rebranded Realme GT Neo3, so such a design is expected.

If you take a look at the two images below, you can see what to expect (even though the device is in a case). The bezels will be thin, while the phone’s display will be flat. From the front, it looks like your regular, modern, smartphone. 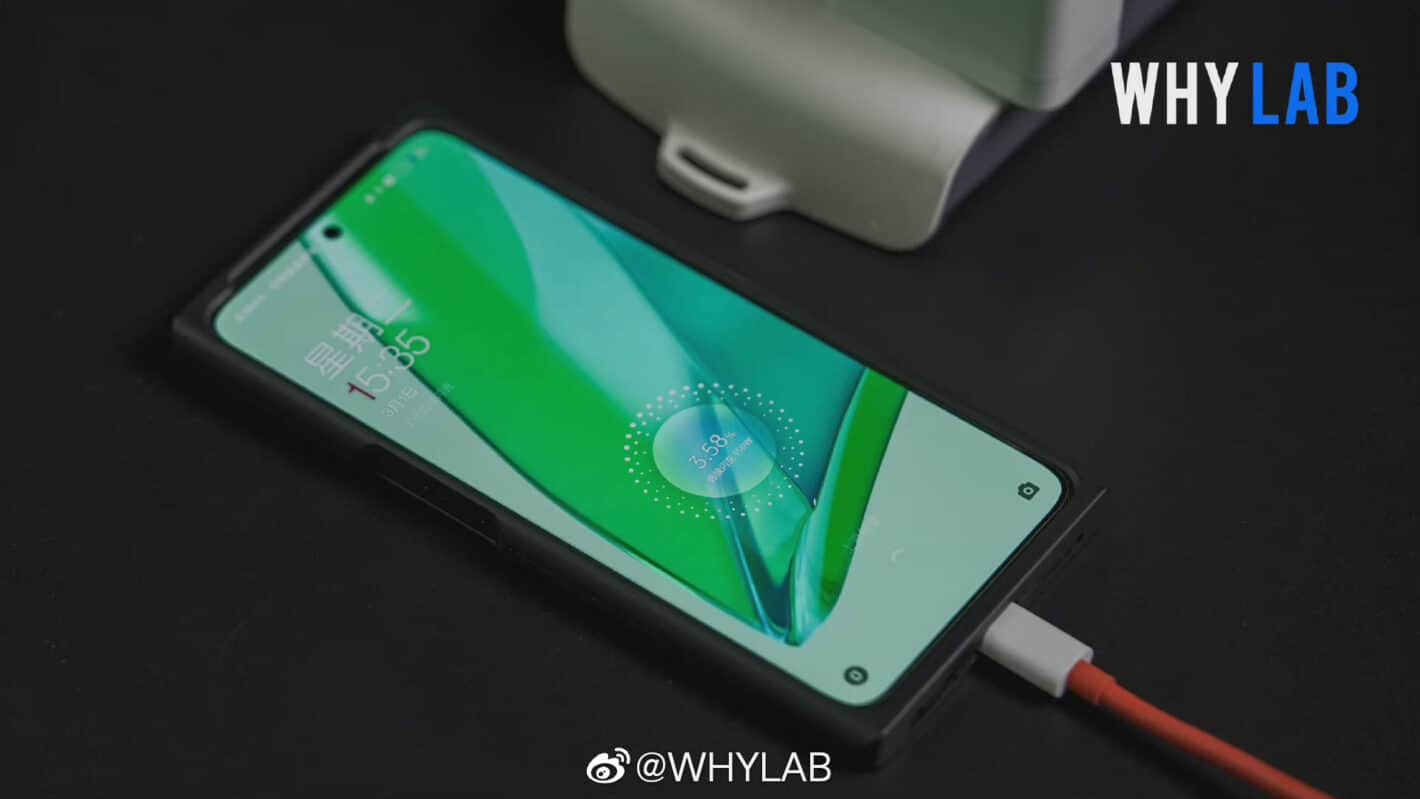 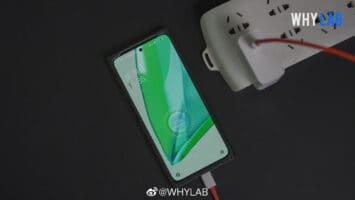 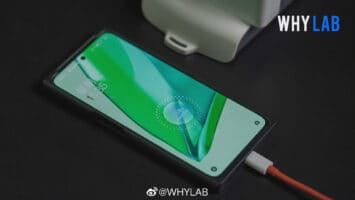 This handset will include 150W charging & a 120Hz display

The OnePlus Ace is said to feature a 6.7-inch fullHD+ AMOLED display with a 120Hz refresh rate. The MediaTek Dimensity 8100 will fuel the phone, while a 4,500mAh battery will also be a part of the package.

A 50-megapixel main camera will sit on the back, and will support OIS. We don’t have any additional spec information, though.

Now, if you take a look at the image below this paragraph, you’ll get to see the Realme GT Neo3. That device will allegedly borrow its design to the OnePlus Ace. 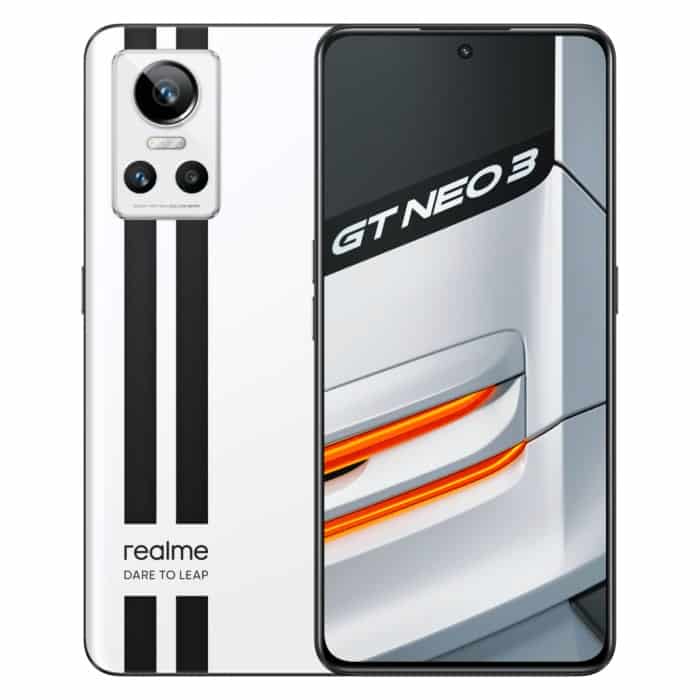 So, when is this phone coming? Well, if rumors are to be believed, the OnePlus Ace will arrive in Q3 2022. We cannot confirm this still, but that’s what the rumors are saying. The phone is said to launch in China first.

UPDATE: The phone also appeared on Geekbench with 12GB of RAM and Android 12. It managed to score 962 points in the single-core, and 3,819 points in the multi-core test.