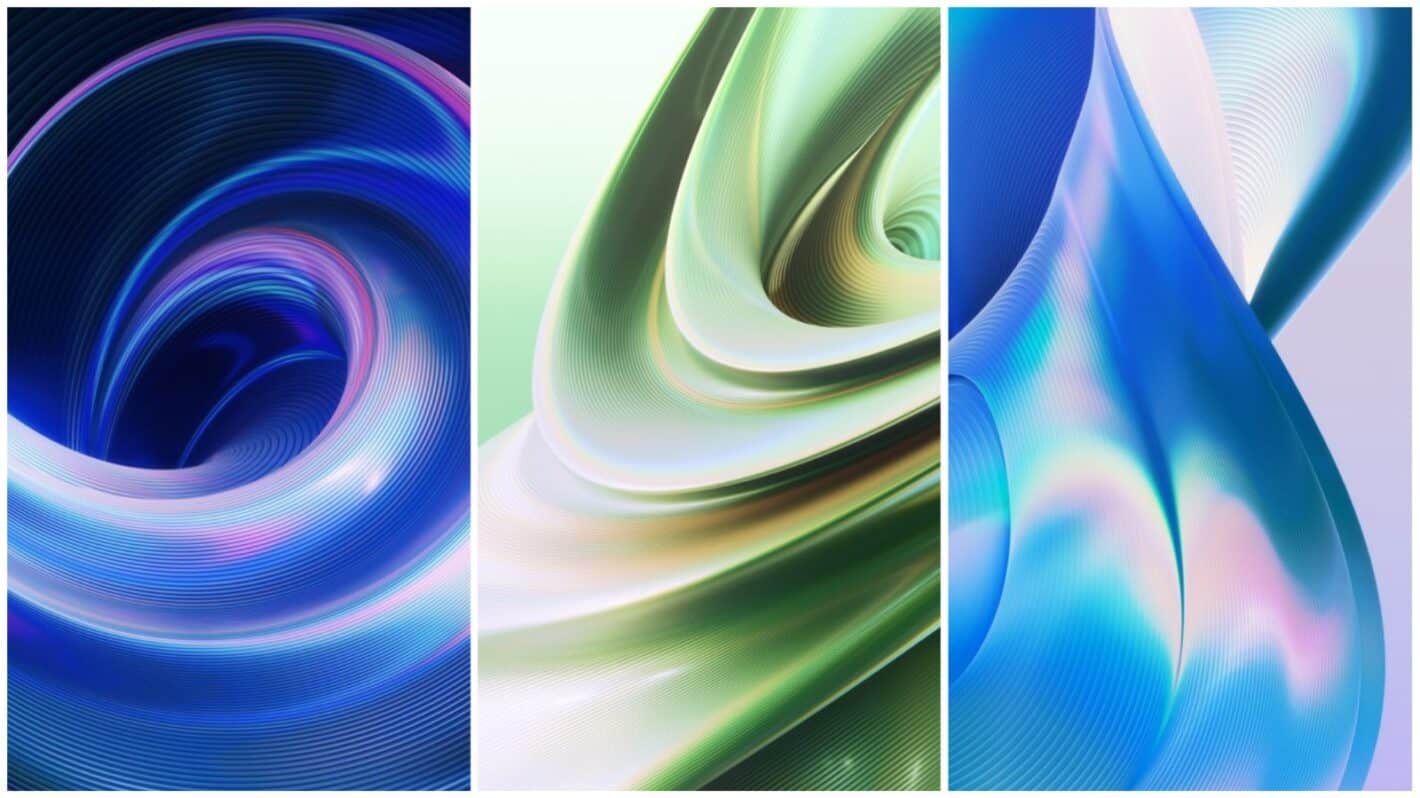 Before we get down to the wallpaper side of things, let’s just clear things up regarding the OnePlus Ace and 10R. The OnePlus Ace is expected to launch in China, but be rebranded to the OnePlus 10R in markets like India. That’s, at least, what XDA Developers is reporting.

That being said, the same developer who found out this news, mlgmxyysd, managed to get wallpapers from the two devices. Both regular and live wallpapers have been shared.

There are not many wallpapers included here, though. Three static wallpapers have been shared, along with three live wallpapers. Do note that we seem to be looking at the same wallpapers, but the live ones actually move, of course.

You can check out the wallpapers in the gallery below. Do note that those are compressed, and in order to get them in their full size, you’ll need to tap the link / button below the article.

Needless to say, these are abstract wallpapers. That has been OnePlus’ style for a long time now, so that’s not surprising at all. Static wallpapers come in a .png format, while the live ones come in an .mp4 format.

150W charging will be supported on these two devices

The OnePlus Ace / OnePlus 10R will feature 150W fast wired charging, it seems. It was confirmed a while back that OnePlus’ smartphone with such charging is coming, and it seems like this is the one.

We’re also expecting to see a 6.7-inch fullHD+ display, and a 4,500mAh battery. The device will have thin bezels, and a display camera hole that will be centered. It won’t include an alert slider, though.

What’s even more interesting is that both of these devices seem to have taken the Realme GT Neo 3 design. That phone launched in March, and it looks basically the same as these two are expected to look. Realme is also a part of the BBK Electronics, so, that’s not surprising.