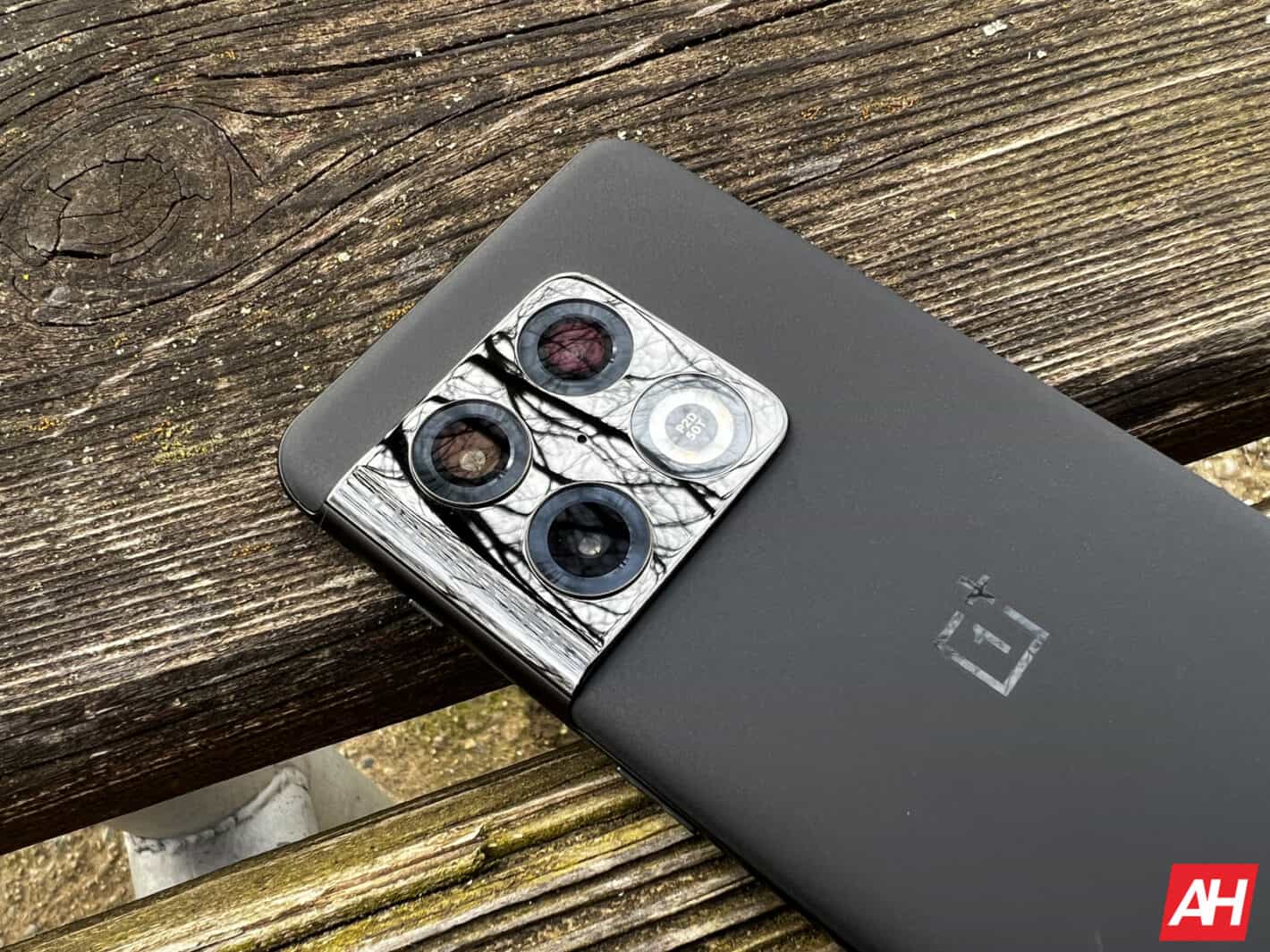 The OnePlus 10 may be on the way after all, and a MediaTek chip is tipped. The OnePlus 10 Pro, as most of you know by now, launched both in China and globally. The global launch occurred quite recently.

The OnePlus 10 may launch after all, with a MediaTek chip

When the phone didn’t launch alongside the OnePlus 10 Pro in China, and then globally, it sure seemed like it’s not coming at all. Well, one tipster thinks differently. Yogesh Brar claims that the phone is on its way.

He says that a new device with the MediaTek Dimensity 9000 SoC is coming from OnePlus, and that he’s fairly sure we’re looking at the OnePlus 10 here. He tipped a while back that the phone is coming, and it seems like he was spot on.

The tipster also mentioned that the OnePlus 10 Ultra is also coming. He says that we may start seeing leaks soon. That device is said to launch in H2 this year, with the Snapdragon 8 Gen 1+ SoC.

The MediaTek Dimensity 9000 is an immensely powerful processor

Now, regarding the OnePlus 10, the MediaTek Dimensity 9000 is an immensely powerful chip. If the device ends up launching, chances are it will offer flagship-grade specifications.

So, if this information ends up panning out, OnePlus will announce two more flagship-grade phones this year. We were expecting only the ‘Ultra’ model, but the vanilla OnePlus 10 seems to be coming as well.

Do take this information with a grain of salt, though. Yogesh Brar has a good track record, but considering how many times we’ve seen conflicting information regarding the OnePlus 10, it’s best to be careful with such rumors. The phone didn’t leak a single time thus far, and it doesn’t really make sense it didn’t launch alongside the OnePlus 10 Pro, if OnePlus is planning to release it. We’ll see.