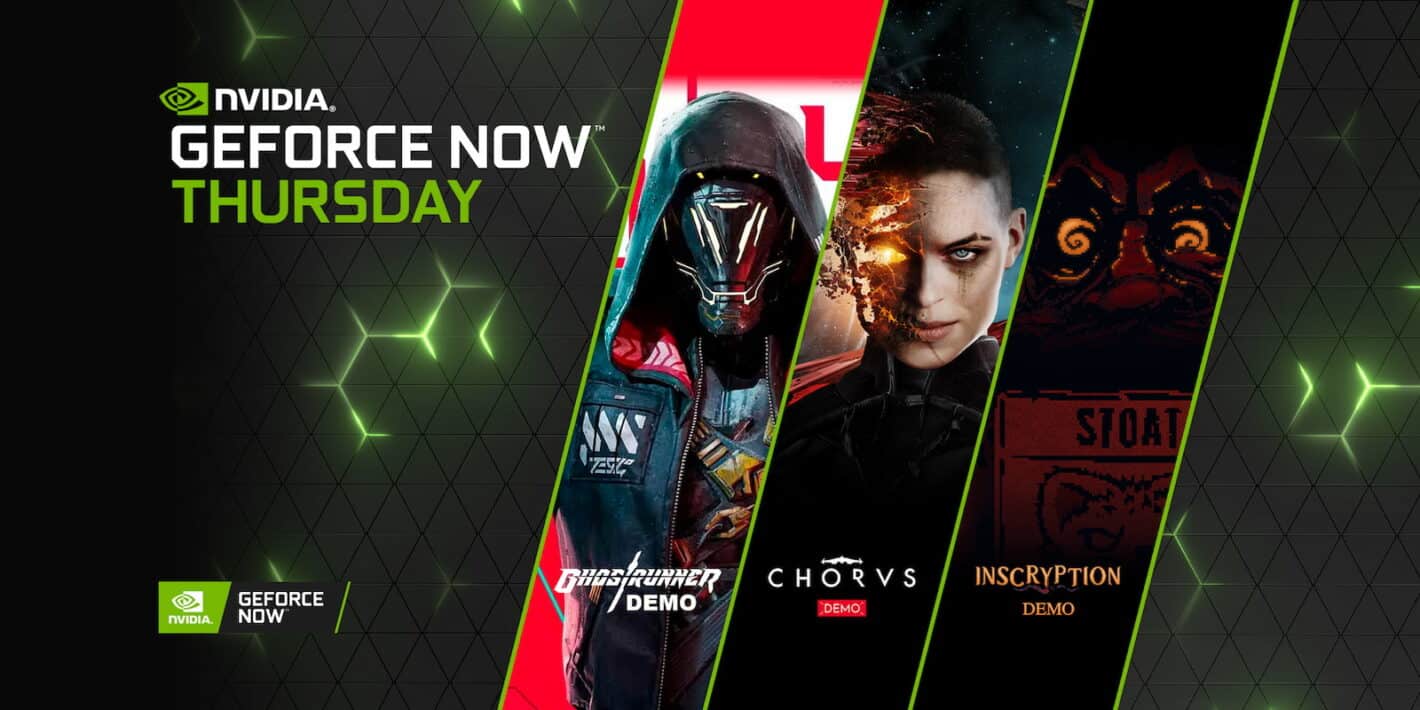 NVIDIA is doing something that subscribers should see as a pretty positive change, it’s adding instant-play game demos to GeForce NOW. Today the company announced the new feature as part of its GeForce NOW Thursdays roundup. Where it discusses all the new games being dropped into the service and confirms any new feature changes or fixes.

While there is a new crop of games being added today, as there is every Thursday, the big focus on GeForce NOW today is the game demos. This is something that Google has been offering on Stadia and users seems to have appreciated the inclusion. It only makes sense for NVIDIA to offer the same thing.

That being said, there are a few noteworthy details about the game demos that users will want to keep in mind.

Game demos on GeForce NOW won’t be for every game

This is probably an obvious thing to point out but, game demos won’t be for every single game. They will be a curated selection of titles that players will be able to check out on the service. Allowing them to try those games before they buy. Game demos will be starting with just a handful of titles, though NVIDIA does note that more will be added over time.

To kick things off, players can try out Ghostrunner, Chorus, Inscryption, Diplomacy Is Not An Option, and The RiftBreaker Prologue. Instant play demos are free of charge but NVIDIA doesn’t say how long each demo is.

Six new games are being added to the service this week 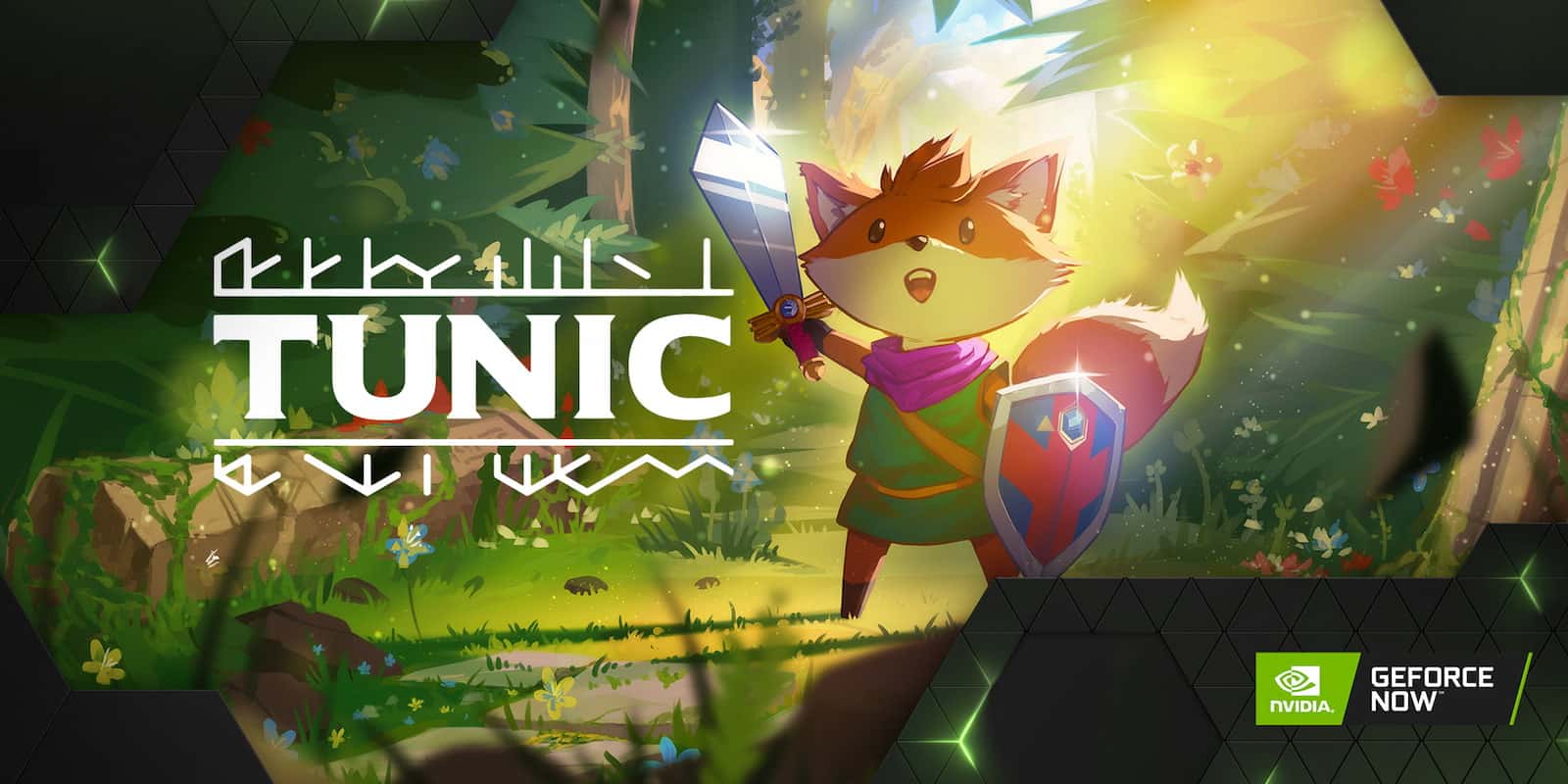 Game demos aren’t the only thing hitting the service this week. On top of the five game demos, NVIDIA is adding six new games to the service. This includes Die After Sunset, ELDERBORN, Northgard, Offworld Trading Company, Spirit Of The Island, and Tunic.

If there’s any game out of those six that you’re considering, we’re suggesting Tunic. As it’s a wonderful homage to franchises like The Legend Of Zelda mixed with some challenging Souls-like elements. Additionally, NVIDIA says it’s rolling out some fixes this week that should improve the overall experience for gaming on PC and Mac.

If you’ve yet to try out GeForce NOW, it’s as good of a time as any to give it a try. Especially with the RTX 3080 tier available to all.