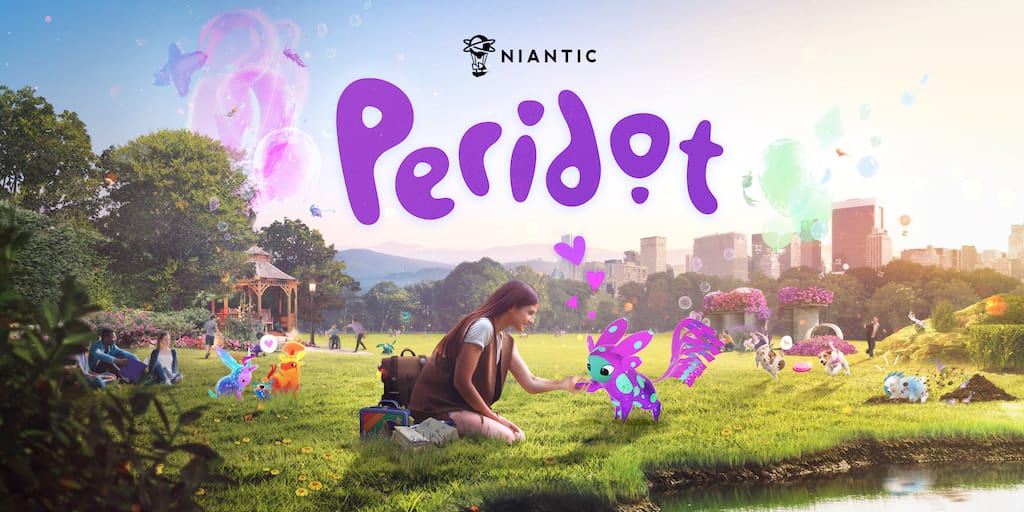 Niantic is branching out from its larger partnered releases, having just announced Peridot this week, a new real world AR game about raising and caring for virtual pets. This is an original property and is Niantic’s first AR game that wasn’t based on a big brand since Ingress. Though if it sounds a lot like franchises you already know, that’s because it likely takes a few inspirations from them.

We’re of course referring to both Pokémon GO and Tamagotchi. The former is another AR game that Niantic makes. Though you probably already knew that. And the latter are those adorable virtual pets you probably used to carry around with you everywhere when you were a kid.

Naturally, Niantic is taking the virtual pet and kicking things up to the next level with Peridot. And if there’s anything that could make Tamagotchi’s more interesting and fun to today’s gamers, it’s blending them in with the real world.

Niantic gives a brief glimpse at Peridot with a teaser trailer

While the teaser trailer doesn’t give you much, it sets the stage. And that’s really all it’s meant to do. To help you imagine what it might be like to raise your very own virtual Peridot pet. Luckily, Niantic had more to share than an announcement teaser. In its blog post revealing the game, there are a handful of screenshots that display the game’s UI.

You also get a glimpse at some of the Peridot in the real world. As for features, there’s still a lot of unknowns. But Niantic says you’ll be able to venture around in the real world with your Peridot. In addition, you’ll need to feed your Peridot, play with them, explore new areas, and satisfy its desires.

All of this will be paramount to it growing up to be a healthy adult. Niantic hasn’t announced an official release date for the game yet. But it does have beta tests coming up soon that players will be able to participate in. Niantic says the beta will be available in select markets. However, it doesn’t mention what those markets are yet. 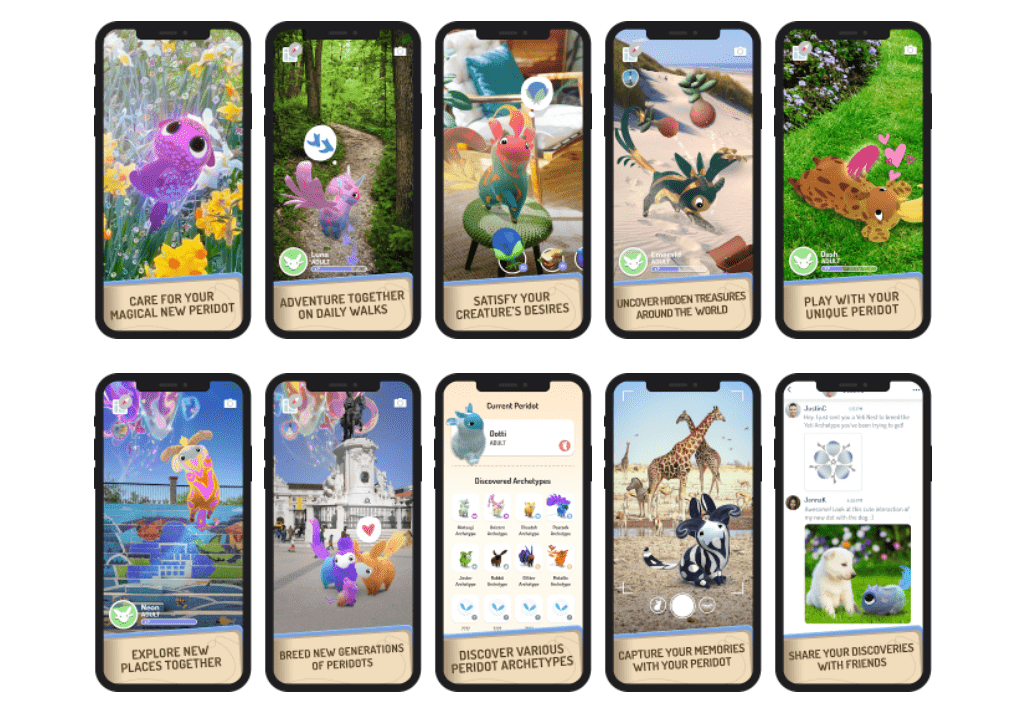