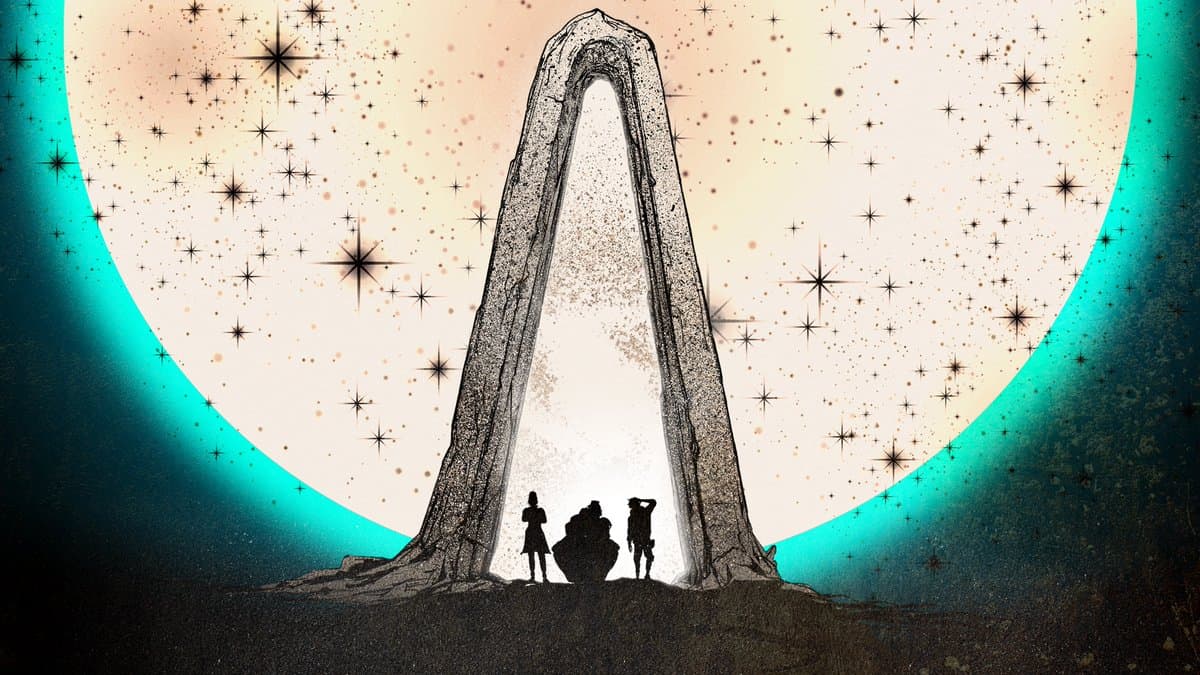 This new Tales From The Borderlands game was officially announced by Gearbox Software today as part of PAX East. Though admittedly, there’s not a lot of information about the game yet. While it should be handled by Telltale Games just like the first title, Gearbox mentions nothing of the sort. So one can only assume that Telltale will be behind the new game.

For some clarification, Telltale Games had to shut down back in 2018. But a year later the studio and its assets were bought out by LCG Entertainment. So perhaps its this new Telltale Games studio that will be handling development of the upcoming title.

The new Tales From The Borderlands will have all new characters

Although the tweet is light on details, players can expect a whole lot of new content with the second game. New characters, new adventures, and all-new tales are confirmed for the release. That doesn’t specify new playable characters of course. Just that new characters will be a part of the game.

That means it’s possible that characters like Rhys could make a return. Worth noting is that Gearbox could also be teasing the new characters in the image above. Which showcases a trio of silhouettes standing beneath the iconic Borderlands vault logo while staring up at the sky.

Gearbox hasn’t mentioned an official release date for the new game yet. But it does state that the game will be released in 2022. That being said, there’s a lot of 2022 left. So the game may not be out anytime soon, and Gearbox and 2K could instead be shooting for a late-year launch.

With this new title on the way, it’s a great time to check out the original Tales From The Borderlands game if you’ve yet to do so. Because it’s not only fun, but it contains some of the most hilarious dialogue any Borderlands game has ever produced.

One thing is for certain. Players can expect the game to hit all platforms when it does launch. Which will likely include PS4, PS5, Xbox One, Xbox Series X|S, PC, and maybe even Nintendo Switch.

Gearbox has confirmed that it will be developing the game entirely in-house.