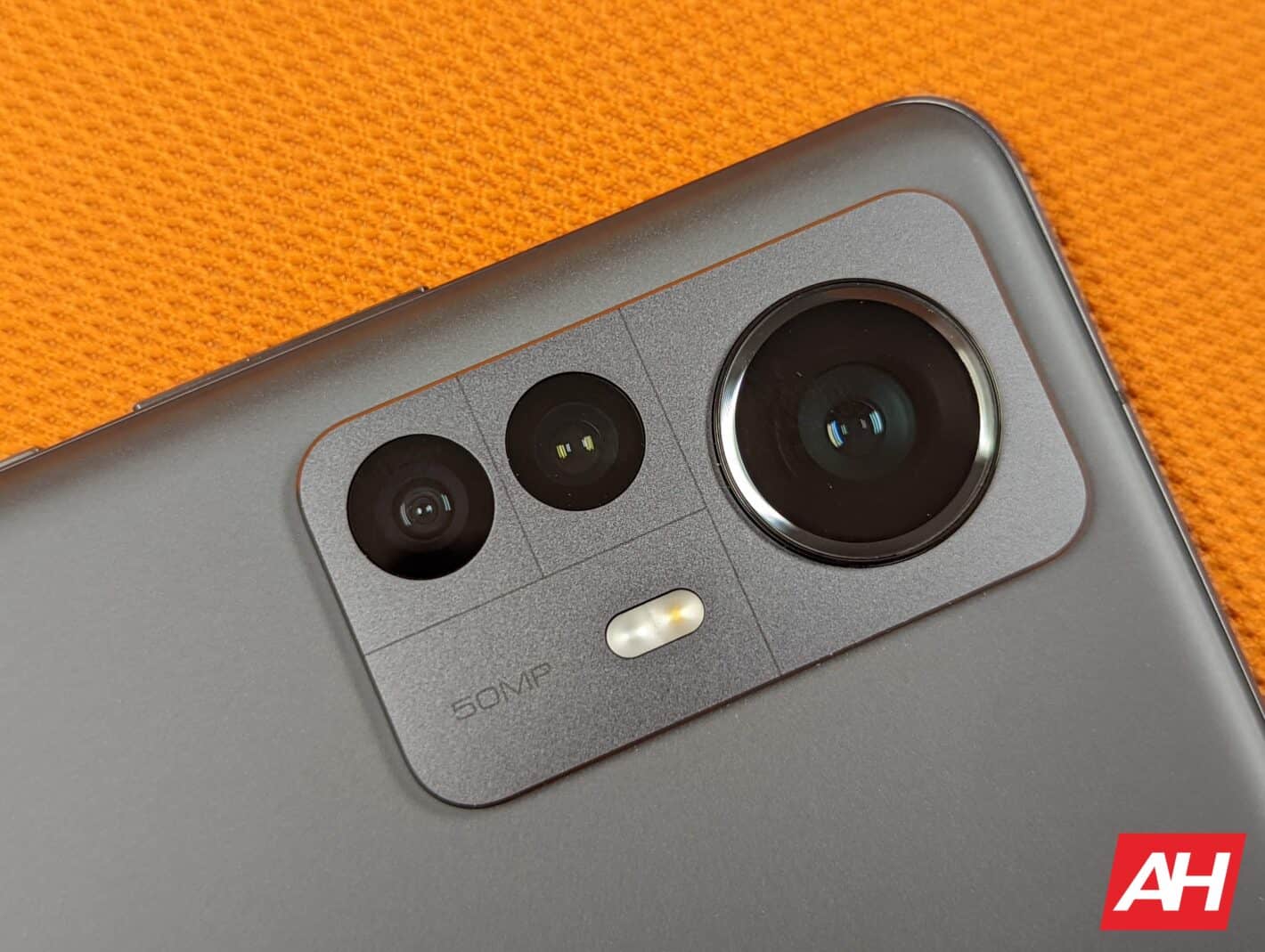 Sony has a brand new camera sensor set to arrive in upcoming flagship smartphones and this time around it’s not just increasing pixel size. That’s based on newly reported leaks detailing the sensor, dubbed the IMX 800-series. And specifically, new details about the 50-megapixel variant, the Sony IMX866. Following on last year’s IMX766.

Now, Sony releases new sensors with some regularity in the smartphone market. And the tech giant’s sensors are easily the most commonly used in flagship Android handsets. That includes heavy-hitters from Samsung, Xiaomi, Apple, OnePlus, and Sony itself — among others. OEMs have typically used less powerful Sony sensors for budget phones and mid-range handsets.

For the IMX866, Sony’s latest run of sensors doesn’t just have larger pixels for better light collection. It also comes with a dual-frame sensor, shooting at a 16:11 aspect ratio using a 1/1.49″ sensor size for videos. That will optimize light collection in video captures and offer smoother captures as well.

Meanwhile, the camera will utilize a 4:3 aspect ratio and a different sensor size for photos. The leak doesn’t reveal the potential size of that sensor. But Sony will have undoubtedly optimized the sensor for that media format and aspect ratio.

That would, reports suggest, improve light collection and color accuracy. Those aspects will largely rely on how the algorithms are programmed in terms of how efficient the sensors are. So cameras in various phones will still vary. But the implication is better results all around, regardless.