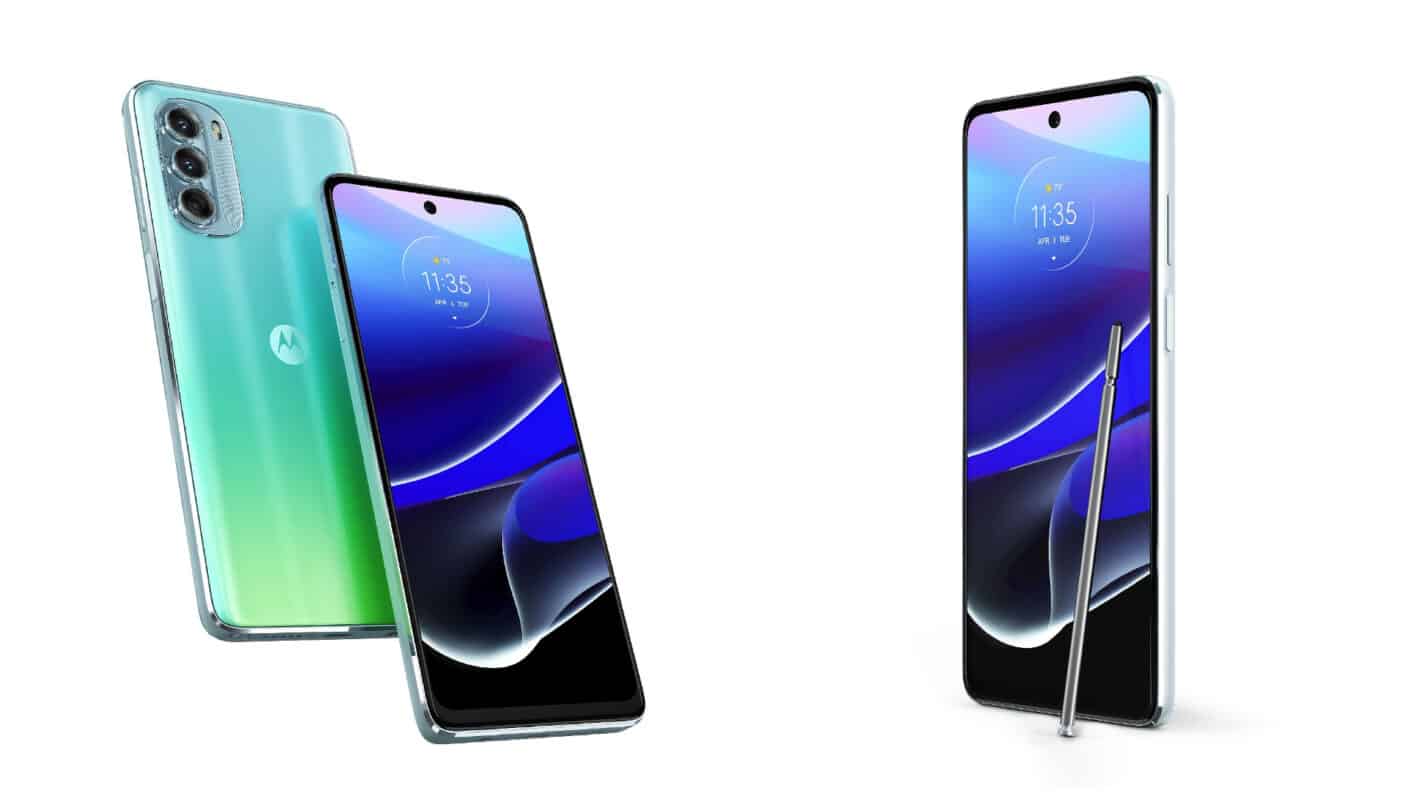 Motorola makes a wide range of phones, but it’s mostly known for its mid-range phones. There were some leaked images of the new Moto G 5G that surfaced recently. Now, according to Android Police, we got word on another sub-premium handset from the company, the Moto G Stylus 5G.

As the name suggests, this is a phone with an experience that centers around an included stylus. Along with that, the name also points to the fact that this phone can use 5G communications.

Looking at the phone, it has the intrinsic Motorola smartphone design with the rounded corners, the curved back glass that plays with the light, and the curved glass camera bump. The back is adorned with the Motorola logo, and that’s about it.

The frame of the phone is made from metal, and it looks to be sharply chamfered. The volume and power buttons are on the right side of the phone, and they sit about 3/4 of the way up. The left side is bare with the exception of the SIM card slot. On the bottom of the phone, we see the charging port, the 3.5mm headphone jack, the microphone, and the housed stylus.

So yeah, a Motorola phone design; but what about the internals?

The only company that makes premium stylus-centric phones is Samsung. Thus, the Moto G Stylus 5G won’t be a powerhouse. Being a mid-range phone, you should expect decent performance. It uses the Qualcomm Snapdragon 695 with the Adreno 619 GPU.

As for memory and storage, it’s a bit of a weird story. You have the option of either 4GB, 6GB, or 8GB of RAM, which is paltry to good. When it comes to storage, there are only two options: 64GB and 256GB. There’s no option in the middle, and that’s odd. It’d make sense for the 6GB variant to have 128GB of storage.

The camera package has three sensors on the back. The main camera is a 50MP shooter, and it’s accompanied by an 8MP ultrawide camera and a 2MP depth sensor. Upfront, there’s a 16MP selfie camera.

Rounding out the specs, the Moto G Stylus 5G has a large 5,000mAh battery that can be charged with 10W of power, and Android 12 out of the box. This phone will start at $500, and will officially go on sale May 19th.