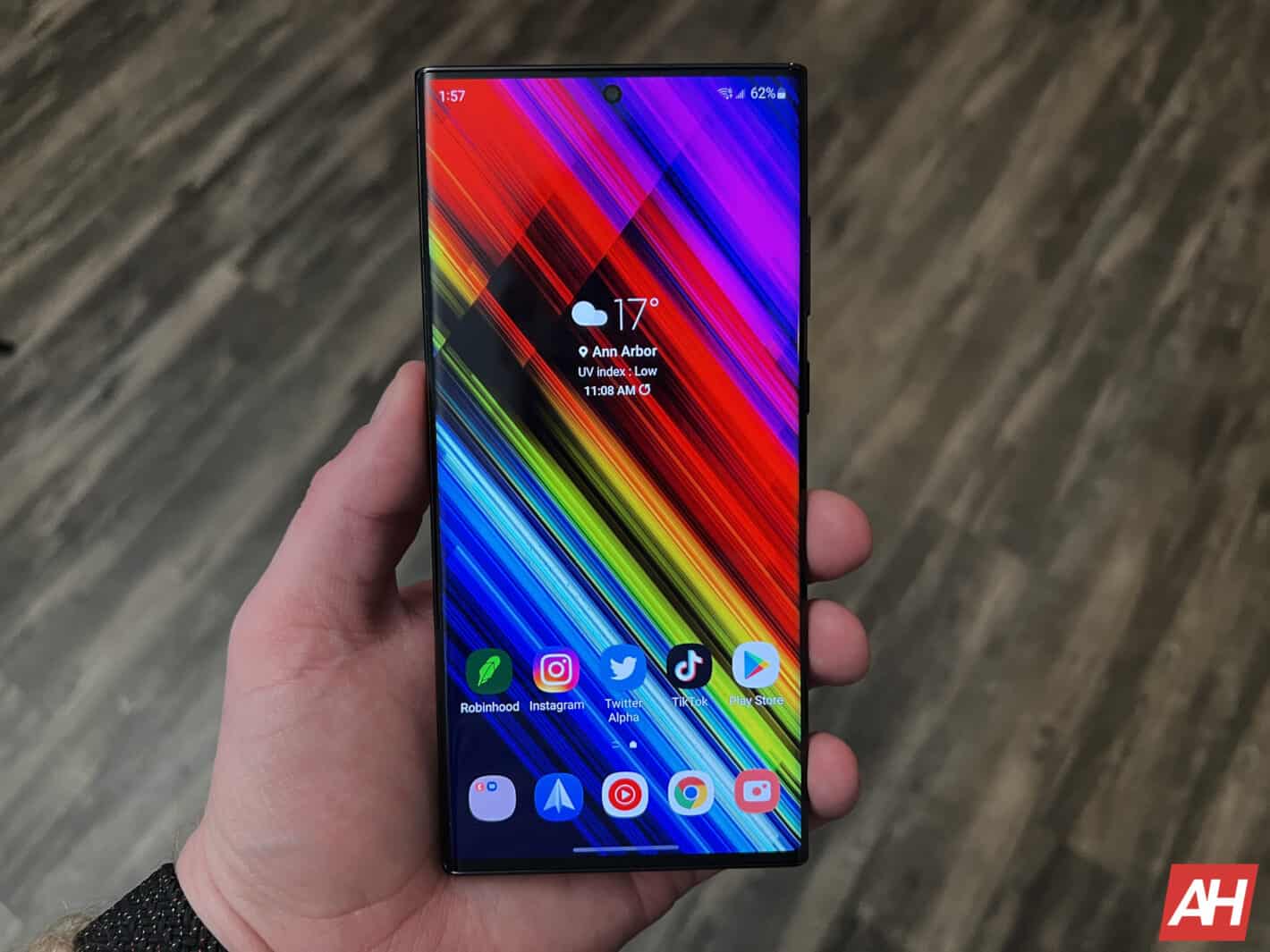 Living up to its reputation, Samsung has released the May 2022 Android security patch a whole week before we enter the new month. The new security update is now rolling out to the Galaxy S22 series in India. Other markets will join the party in the coming days.

The latest update for the Galaxy S22 trio in India is rolling out with firmware version S90*EXXS2AVDD. Judging by that build number, the devices aren’t getting anything apart from the security enhancements and some bug fixes. The official changelog also only mentions security improvements.

However, the file size of the OTA (over the air) package suggests otherwise. It’s a more than 600MB download, which doesn’t likely contain just the new SMR (Security Maintenance Release). Perhaps Samsung isn’t pushing any notable new features but has made numerous optimizations and fixed known bugs with this release. We shall find out soon.

As for the content of the May 2022 SMR, we don’t have any information on that. Neither Google nor Samsung has published the updated security bulletin yet. We aren’t expecting the companies to share that info until next week. In the meantime, a few more Galaxy devices could join the Galaxy S22 trio in the May security update party. We will keep you posted.

Samsung does it for the nth time

Samsung has made it a habit of releasing a new month’s security patch to its devices before everyone else. It begins the rollout even before we flip the calendar to that month. The Korean behemoth has consistently done so for over a year now, putting all other Android OEMs to shame. Even Google has failed to match Samsung’s consistency. Coupled with the promise of up to four major Android OS updates and up to five years of security updates, it should be safe to say that the Korean firm has the best software support in the Android space. What a turnaround the company has had in just a couple of years.

If you’re using a Galaxy S22, Galaxy S22+, or Galaxy S22 Ultra in India, you may have already received the latest update. If you haven’t, you should get it soon. Watch out for a notification about the OTA rollout. Users in other markets can also look forward to receiving this update in the coming days. You can navigate to Settings > Software update on your phone and tap on Download and install to check for updates manually.