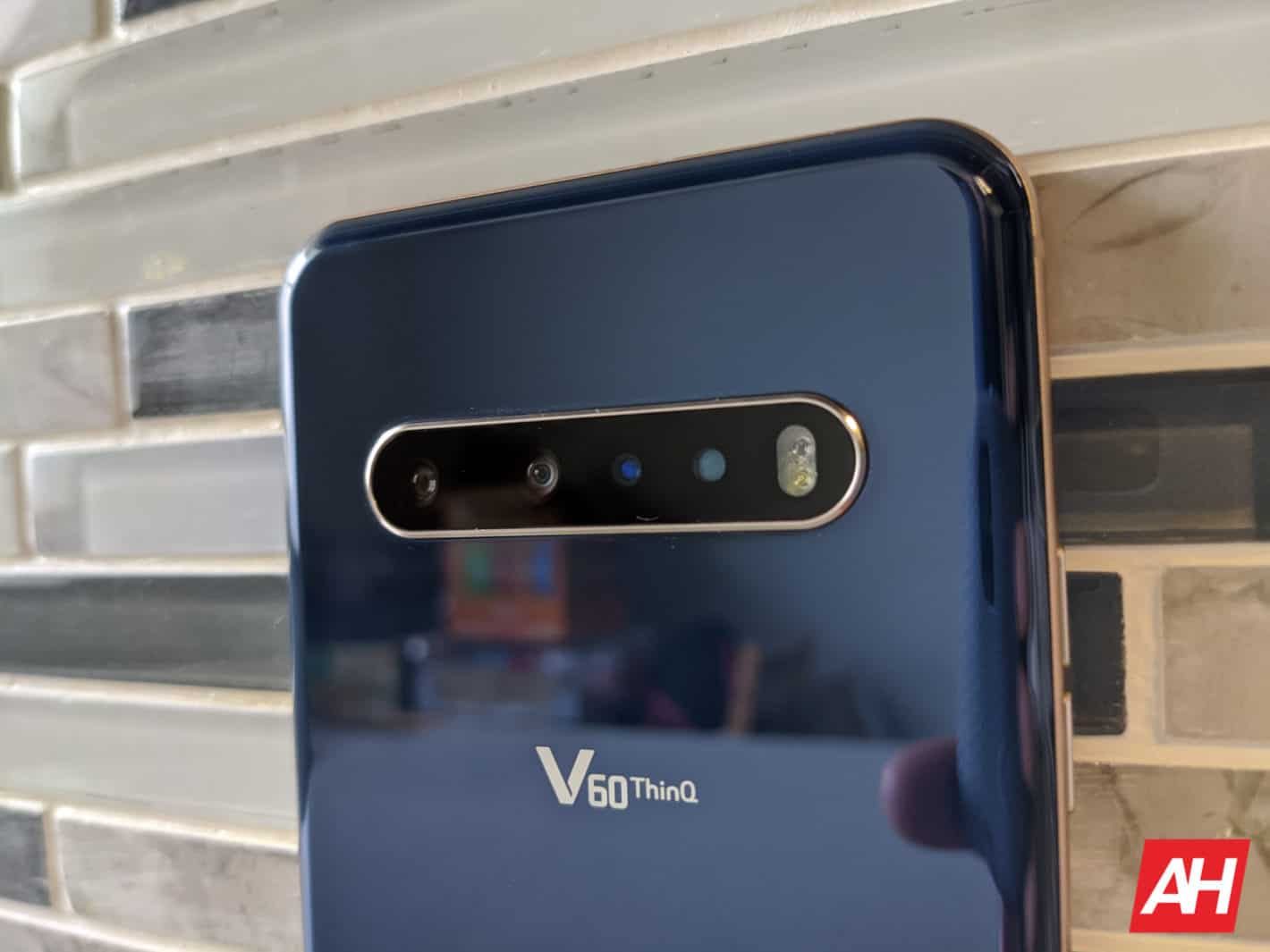 LG said that it will update its later phones to Android 12, and the company is delivering on that promise. As you may know, LG exited the smartphone game around this time last year, and other companies are racing to fill the hole left by it. While it’s gone, it’s still sending out Android 12 updates to its eligible phones. Now, the LG V60 is the next phone to get the update to Android 12.

The LG V60 was the company’s final V series phone, and it was one of the company’s most powerful phones. It launched back in March 2020, and it was mostly targeted at content creators. There was a bevy of camera features to make it a powerful tool for producing content.

The LG V60 will be getting Android 12

If you’re in the States and have a T-Mobile variant of the LG V60, then you should be getting the update to Android 12. This is the first version of the phone to get the update, so if you don’t have that version, you’ll need to be patient. If you have the T-Mobile variant, you should get the OTA automatically.

You’ll know it’s the update to Android 12 because it will weigh a hefty 1.78GB. When you install the update, you’ll notice that there aren’t really any changes in the software as far as visuals go. This makes sense, as LG was one of the few OEMs that heavily skinned Android to give the software its own flair.

There’s that and the fact that, since LG is no longer making phones, there’s not much point in putting in the effort to overhaul the software. This update most likely just brings in the core functional changes to the software. As an unfortunate side effect, the phone will not be able to use the Dynamic Color feature.

Right now, there’s no word on when the update will arrive for other variants of the phone, but they shouldn’t be too far behind. The LG V60 may be an older phone, but it’s still a powerhouse. Also, having Android 12 only sweetens the deal. If you want to pick up one of these phones, you can find one online for under $200.

Check out some deals on the LG V60