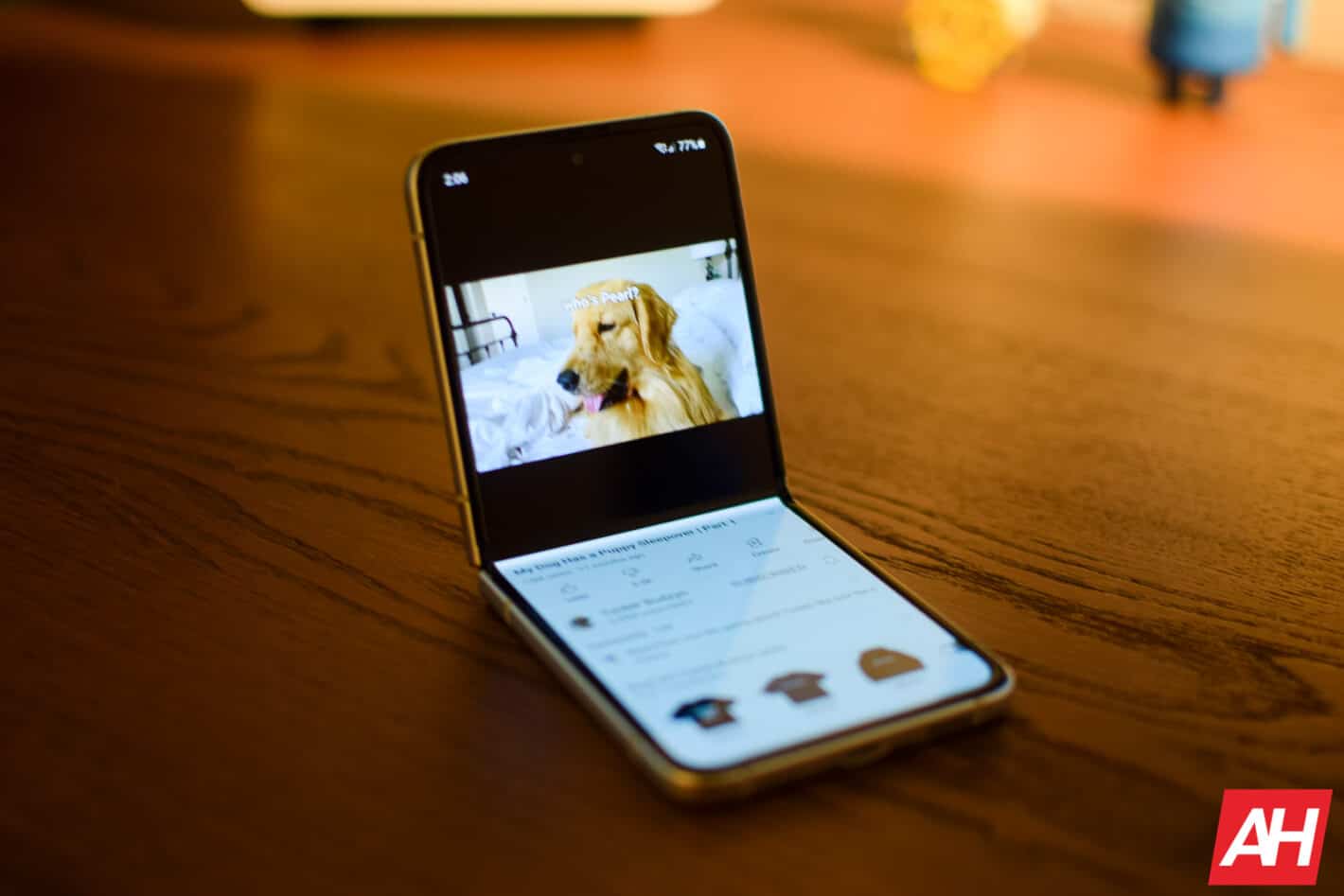 Samsung may use LG batteries in the Galaxy Z Flip4. According to the Korean publication The Elec, LG Energy Solution will supply small pouch-type batteries for the upcoming Samsung foldable. The device is expected to arrive in the second half of the year, accompanied by the Galaxy Z Fold4.

This isn’t the first time Samsung and LG will be working together. The two South Korean tech biggies compete against each other in several industries. But they also help each other in the business. Samsung has been sourcing batteries from LG Energy Solution for its Galaxy S and Galaxy Note series devices since 2019 when LG still made smartphones. Some Galaxy S20 and Galaxy S21 phones also feature LG batteries.

But until now, Samsung foldables have only used battery packs from Samsung SDI, the company’s in-house battery manufacturing unit. However, the Korean firm is now looking to diversify its supply chain for foldables too, which could help in reducing manufacturing costs. The company already uses cost-effective batteries from various Chinese brands in its affordable Galaxy smartphones. Since it has previous experience with using LG batteries, which are quite cost-effective too and has received a “high evaluation”, Samsung is now going this route for the Galaxy Z Flip4.

However, Samsung could still find it difficult to bring the entry price for foldables below the current price of $999 for the Galaxy Z Flip3 base model. The company is planning several upgrades for the upcoming clamshell foldable. We will have to wait and see how it prices the new phone.

Samsung to use LG batteries in the Galaxy Z Flip4

Samsung is most likely switching to LG for Galaxy Z Flip4 batteries for cost reduction. But this could also have something to do with Samsung SDI reportedly renovating some of its production lines to manufacture stacked-type batteries for smartphones. Currently used for manufacturing EV (electric vehicle) batteries, the stacking method allows for tighter packaging of components. This means that manufacturers can fit more power in a smaller package.

Reports suggest batteries manufactured using the stacking method can house at least ten percent more power than similar-sized batteries manufactured using the traditional method. The stacked-type batteries for smartphones likely won’t be ready in time for the Galaxy Z Flip4 and Galaxy Z Fold4. We’ll have to wait and see whether the Galaxy S23 series next year will get these new types of batteries. We will keep you posted.