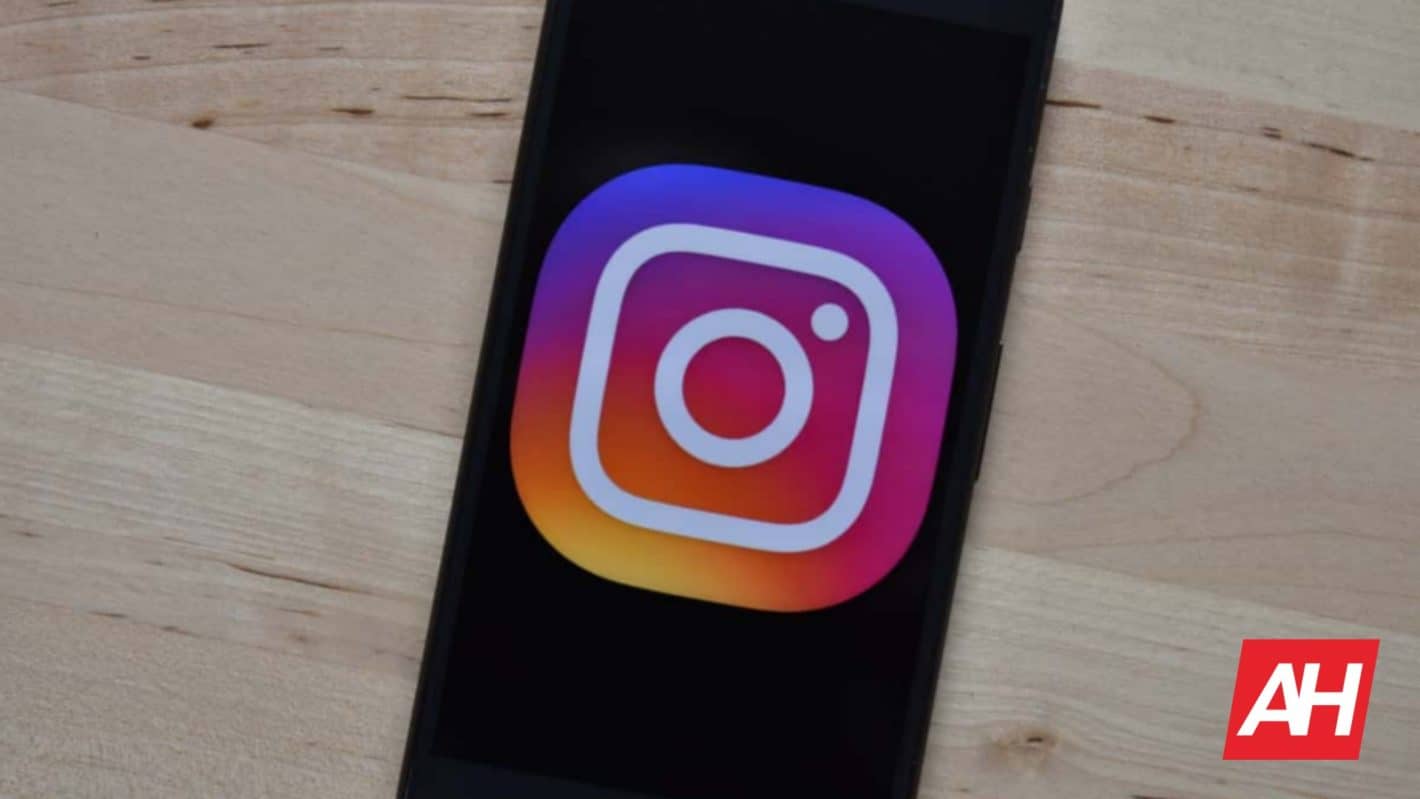 Instagram has reportedly reduced its Reels payouts. According to a Financial Times report, payouts have gone down by as much as 70 percent per view over the last few weeks. The company has also raised the threshold for Reels monetization. It didn’t explain these changes to creators and they are understandably not happy about it.

Announced in July last year, Instagram’s Reels Play Bonus program rewards creators for making Reels. Payouts start at $600 and go all the way up to $35,000 depending on the number of views. This program is the company’s attempt to get more reputed creators onboard its app as it challenges TikTok, the platform that made short-form videos a thing.

Meta, the Facebook parent that also owns Instagram, said it plans to pay out $1 billion to Reels creators through 2022. While it’s unclear how much of that amount the company has already paid out, it appears $1 billion may not be enough to pay all eligible creators at the initial payout rates. As such, it has now slashed the rates, meaning that creators will now get less money for the same number of views.

Earlier, creators could earn $35,000 if their Reels get 58 million views in a month. However, according to the new report, Instagram is now requiring 359 million views for the same amount. Some creators have also reported a significant drop in engagement on their Reels. This could mean the company has made some changes to its algorithm.

In a statement, Meta said it’s still testing the Reels Play Bonus program on Instagram and Facebook. The payouts “may fluctuate as we refine our pricing models,” a company spokesperson told Financial Times (via XDA). “Our goal is to ensure that the best Reels content gets rewarded on our platforms.”

As if the Reels payout system wasn’t already confusing enough

Ever since Instagram started paying creators for making Reels, there has been confusion around the payout system. The company never made it clear how it determines who should get how much bonus. The pay-per-view differed from one creator to the other, which put off many creators.

Instagram now slashing the payout rates and also raising views metrics for monetization may further make some creators switch to other platforms. The lack of transparency can be troubling for those who make reels for a living. The likes of TikTok, YouTube Shorts, and Snapchat all offer similar financial rewards for creating content on their respective platforms. The payout rates vary, of course.