Ad-supported streaming is a major part of the streaming industry. Companies like Hulu offer a lower-priced tier with the addition of ads, while companies like Tubi offer completely free streaming. IMDb TV is one of those services that offer free content with ads, and it will continue to do so; with a new name, however. IMDb TV, according to The Hollywood Reporter, will be rebranded to Amazon Freevee.

People were already able to watch content free of charge on IMDb TV, but the name change gives it a more catchy ring (with a more catchy logo to boot). It’s obviously a play on the terms “free” and “TV”, and it really lets people know that they can get TV for free. It’s a title that will attract more people who are unfamiliar with the brand.

This rebrand is only one part of a bigger plan over at Amazon. The company is also planning on adding more original content to Amazon under the Freevee banner. Right now, there’s already an original movie in the works called Love Accidentally starring Brenda Song and Aaron O’Connell.

Amazon doesn’t want to stop there, as the company hopes to increase its original programming by 70% over the course of 2022. Along with Love Accidentally, there are some unscripted projects in the works as well. There’s the comedy Sprung with Greg Garcia, a series called High School starring Tegan and Sara Quin, and Bosch: Legacy.

As for scripted content, there’s a good amount to look forward to. There’s a show called On Call from Law & Order creator Dick Wolf and a comedy named Primo. Other shows include Leverage: Redemption, Pretty Hard Cases, Alex Rider, and Judy Justice.

There will be more shows and movies, but those won’t be announced until May 2nd. IMDb TV will still keep its name until April 27th. 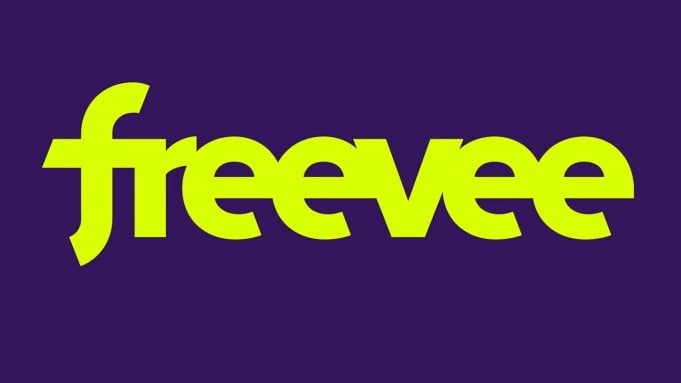