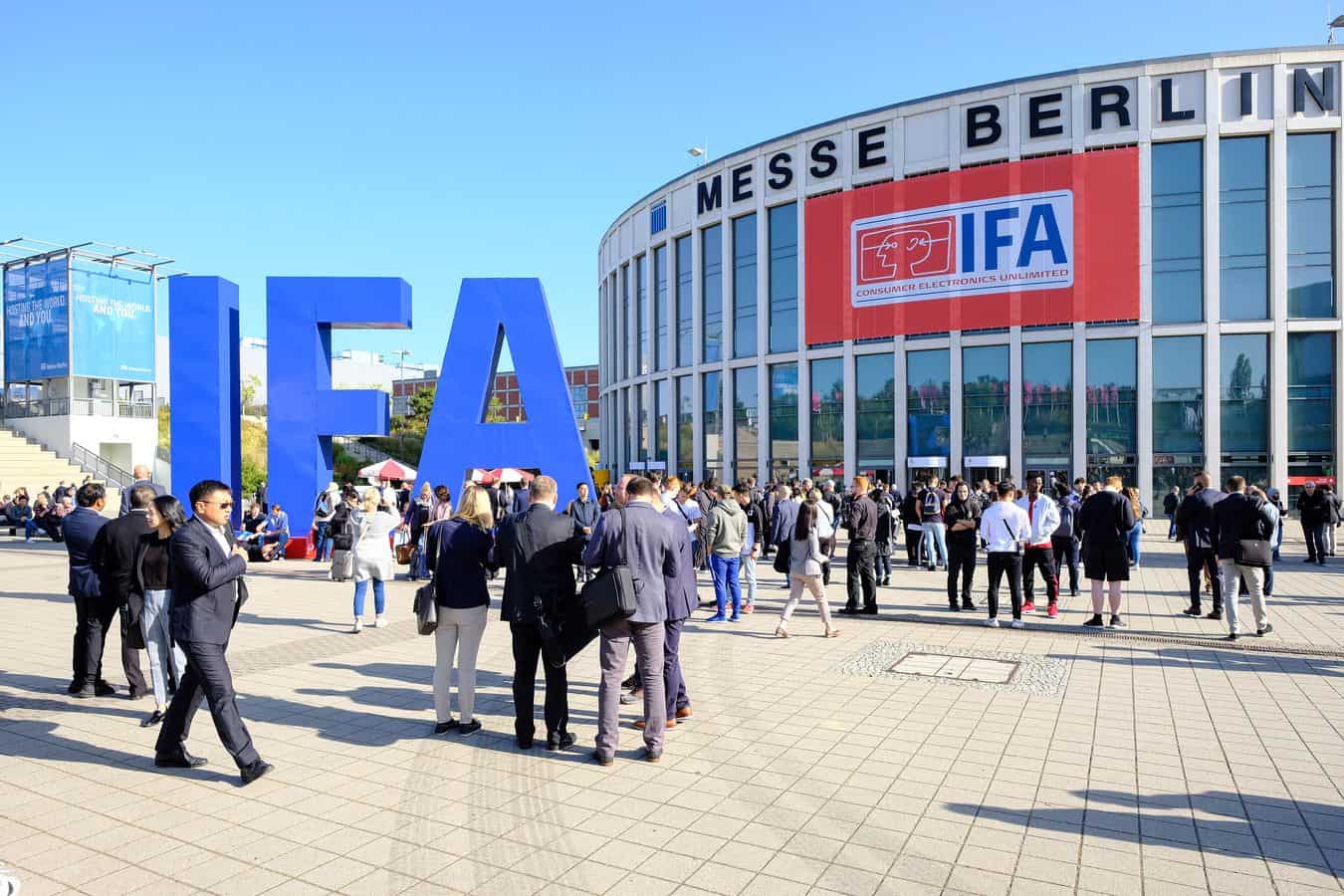 IFA is coming back, the trade show will take place in September

It has been announced that “many leading global brands have already committed their participation”. Jens Heithecker, IFA Executive Director and Executive Vice President of Messe Berlin Group, said that there is high demand for the IFA Fitness & Digital Health area, and the Home Appliances section.

The company said that the show will still combine b2b and b2c elements. It will be both an industry showcase, and something that real consumers can interact directly with. It will try to cater to both sides, as per usual.

Now, as most of you know, IFA 2021 was canceled altogether. The uncertainty surrounding COVID-19 was the main reason why. It was planned, but then ultimately it was scrapped altogether.

Safety will be a priority

Martin Ecknig, the CEO of the Messe Berlin, said that “the industry has a strong desire to return to an in-person event”. He added that the company will do its best to make that possible, but “in a safe and successful manner”.

Limited COVID-19 restrictions will be in place. From April 1, 2022, visitors will be able to attend major events in Berlin without providing proof of testing or vaccination.

IFA is one of Europe’s and the world’s largest trade shows. Various companies attend, and we usually see plenty of tech presented during it. It doesn’t usually go to the lengths of the Mobile World Congress (MWC), but it’s still a truly notable event, and usually with different offerings.

It remains to be seen whether Messe Berlin’s plans will pan out this time around, but it sure seems like it.