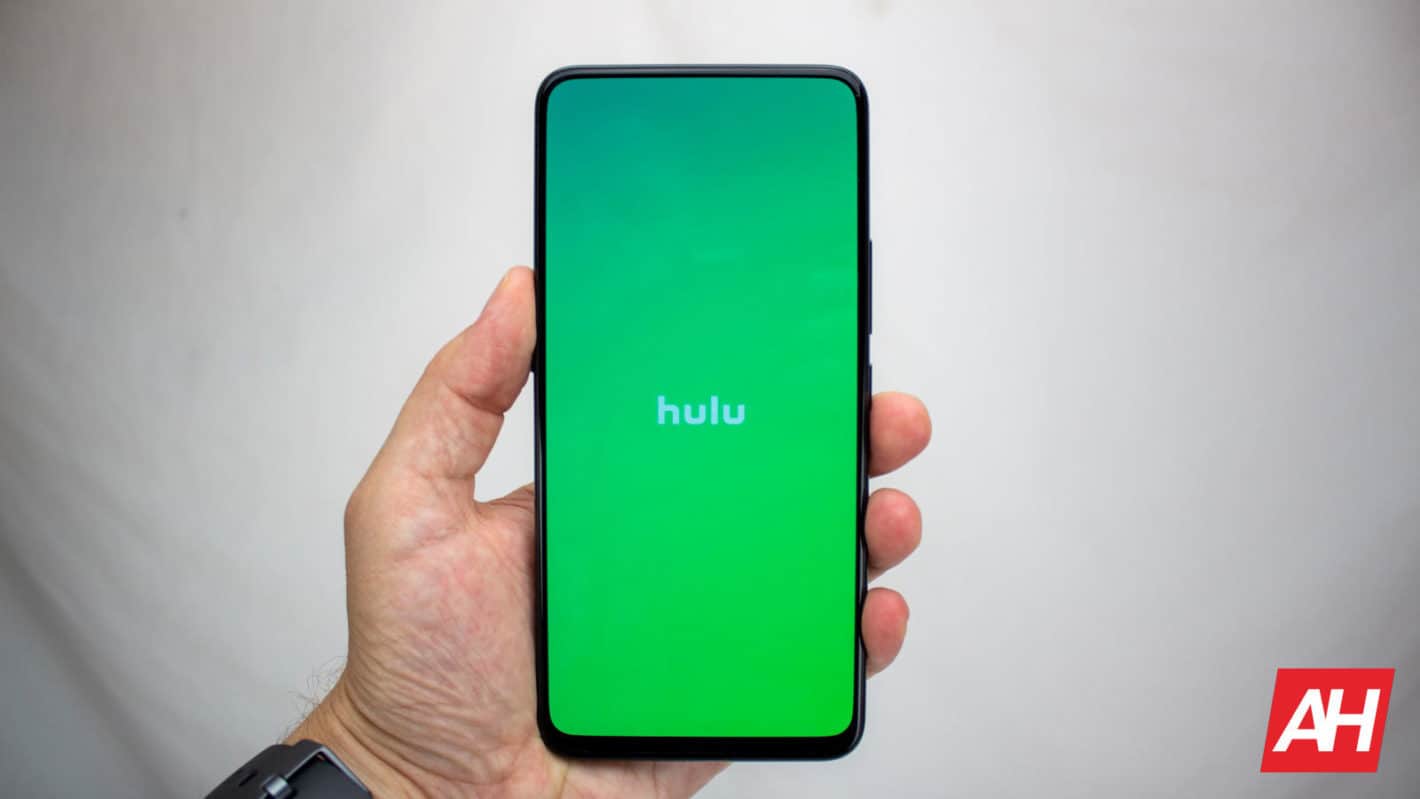 You can no longer sign up for Hulu through its Android apps. Whether you are trying to sign up for a free trial or a new account as a paying customer, you’ll now have to do it through the website. The company has removed the ability from both the Hulu app for Android smartphones as well as Android TVs.

This change is likely forced by Google’s Play Store policy. The Android maker is requiring all Android apps distributed via the Play Store to make in-app transactions through its billing system. The company was initially quite lenient regarding this policy but started a crackdown in 2020. It had given developers who were using some other billing system until April 2022 to make the changes.

However, since Google takes a commission from purchases made through its billing system, some companies are not willing to adopt it. They’d rather remove in-app purchases from their apps. Particularly companies that make money through subscriptions. By not paying a commission to Google, they can make their service more affordable. Now that Google’s deadline has passed, Hulu is making an expected change to its Android apps.

Earlier, the Hulu app on Android welcomed you with the banner “Plans starting at $5.99/month”. You got the option to “Log in” or “Start your free trial” from within the home screen. But, as spotted by 9to5Google, all these are now gone. When you open the app, you now get the following message:

Sorry, we’re unable to do sign ups in the app. If you’re already a subscriber, log in below to start watching.”

If you already have a Hulu account, you can tap the “Log in” button at the bottom of the screen and sign in with your existing credentials. But if you’re new to Hulu, you’ll first have to visit the company’s official website either on your mobile or some other device and sign up for the service. Once you have the credentials, you can come back and sign in to the app. Otherwise, the app is useless for you.

This change seems to have rolled out with a recent update for the Hulu apps for Android smartphones and Android TVs. Several other Android apps have undergone similar changes in recent months. Most notably, Amazon’s Audible and Barnes & Noble’s Nook. More apps could go this route to avoid paying a commission to Google in the future.