Skip to content
Advertisement
Trusted By Millions
Independent, Expert Android News You Can Trust, Since 2010
Publishing More Android Than Anyone Else
35
Today
139
This Week
139
This Month
6874
This Year
124391
All Time
Advertisement

Once a giant in the mobile industry, Huawei’s fortunes changed when the U.S. government first decided to place sanctions on the company in 2019, and since then, Huawei has been trying to increase its focus on other segments, including the auto industry. We’re now learning more about the company’s plans for the automobiles.

CEO of Huawei BG, Yu Chengdong, sat down for an interview with automobile blogger Wu Pei. In response to a question, the executive attributed the company’s initial success in the mobile industry to factors like experience, quality, and brand (via GizmoChina). Chengdong is optimistic about Huawei’s chances in the automobile industry, given its past successes, albeit in a different sector.

The executive added that the primary goal of Huawei is to become the first smartphone brand to have a comprehensive presence in the auto industry. While these are steep goals, Huawei already has some experience working with car manufacturers. Additionally, the company has acquired a handful of patents that could give it a significant advantage in ushering in the next generation of self-driving vehicles. 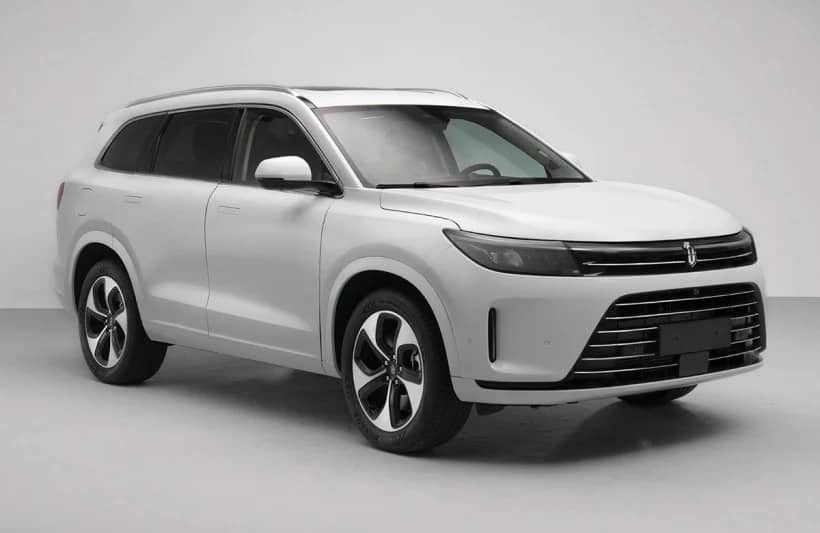 Despite the U.S. sanctions, Huawei continues to operate in several global markets

The U.S. sanctions of 2019 have severely impacted Huawei’s mobile business in the region. However, the company still has a presence in several markets worldwide, including countries in Africa, Europe, the Middle East, and Asia.

The company recently launched the MatePad Paper featuring an E Ink display. The software underneath makes this stand out from early e-readers like Kindle. The MatePad Paper can run Android apps via the Huawei Store, making this a feature-packed device. It also comes with the 2nd gen Huawei M-Pencil, allowing users to write or sketch using the large 10.3-inch display. Be sure to check out our full review of the Huawei MatePad Paper.

According to a report published earlier this year, Huawei could be making a comeback in the chip business this year.  This means its HiSilicon processors could finally mark their return to the market following a 2-year enforced break. Unfortunately, not much is known about the upcoming chipset. Considering Huawei’s long absence from the chip industry, it would be eager to make a big splash. More importantly, the U.S. ban on Huawei is still in place. So Huawei’s operations will be somewhat limited, even with the new HiSilicon chip.